A powerful storm brought with very heavy and powerful winds to the Northwest. Almost 24 states are on high weather alerts. Up to 15 inches of rain fell in parts of western Washington in the last 7 days. Pushing rivers over their banks and producing significant flood. 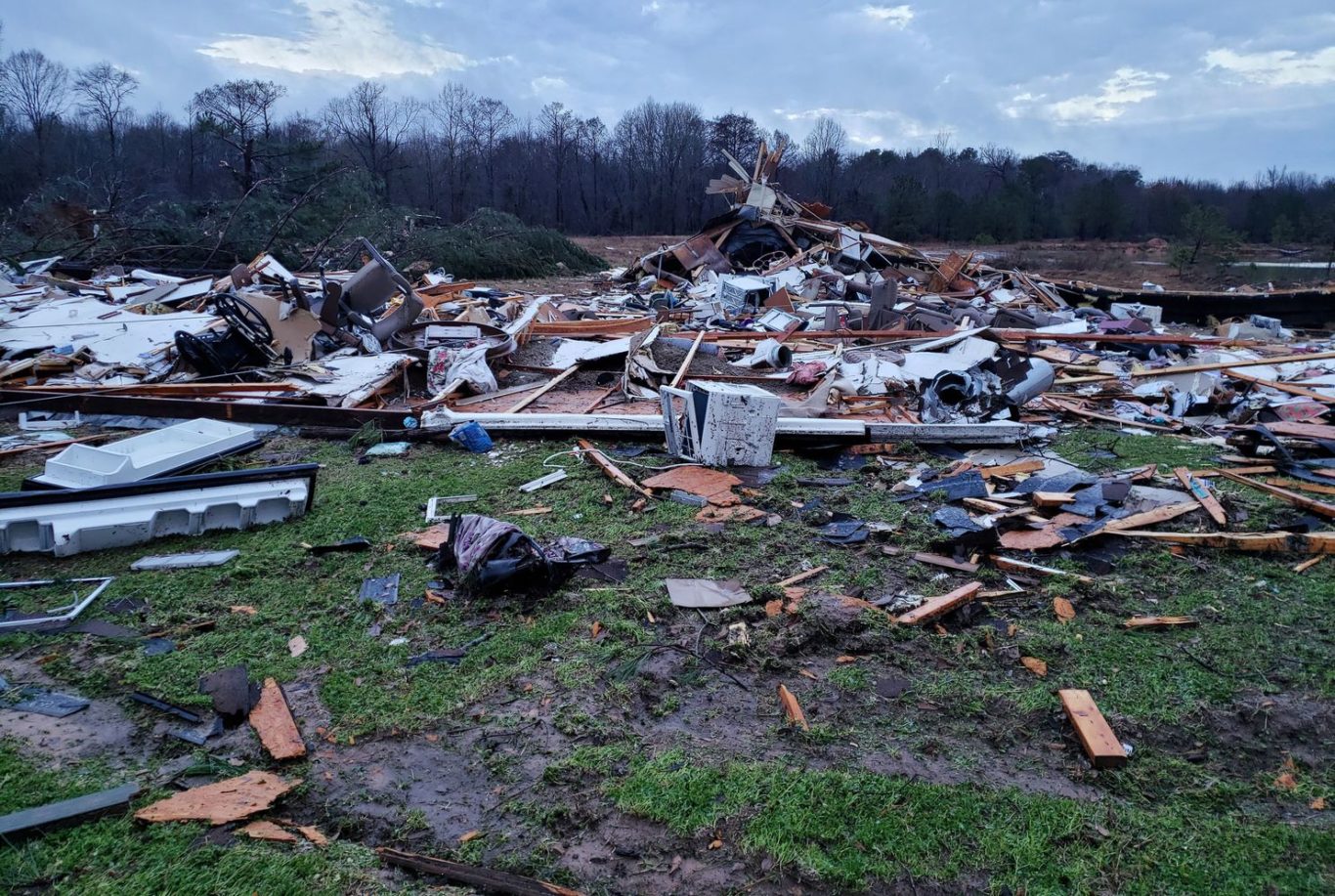 As per reports, Wind gust of over 50 mph was there offshore of Islamorada. Heavy rain is adding to already soggy grounds in northwest Washington. Where some spots have seen one of their wettest month on record from the weather report. More than 30,000 people are without power in Washington. Apart from this storm will move into the central and eastern U.S. during the week and will bring several impacts. The danger was highlight by the dash camera video records from a delivery truck. The link is given below.

A strong storm is currently moving onshore to the western U.S…as per the weather reports Impacts from an atmospheric river that affect the parts of Washington state. After a pretty good week of weather, this storm will move into the Rockies. Before a part of this system travels across the rest of the country. The most impactful concern will be the strong gusty winds. 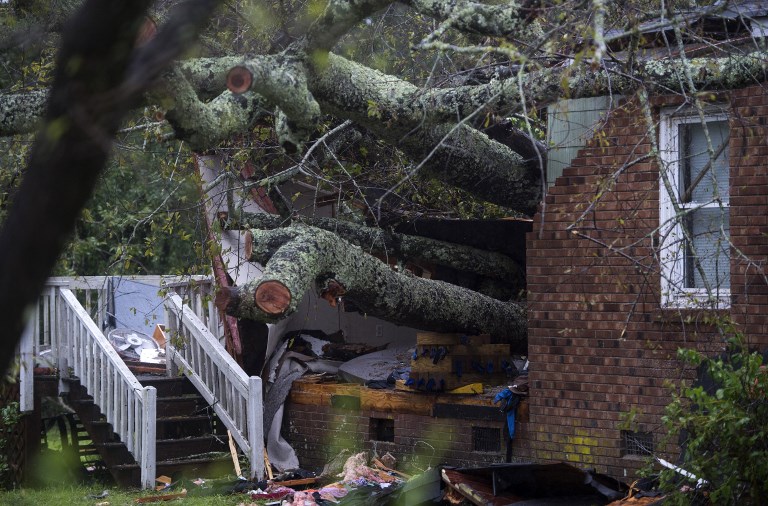 Along the cold front in California, where the wind alerts broadcast for much of the state.  The storm is the reason for at least 13 casualties. Four other people were still missing in British Columbia. Flights were aborting at several airports. In eastern Spain due to the downpours and strong winds. 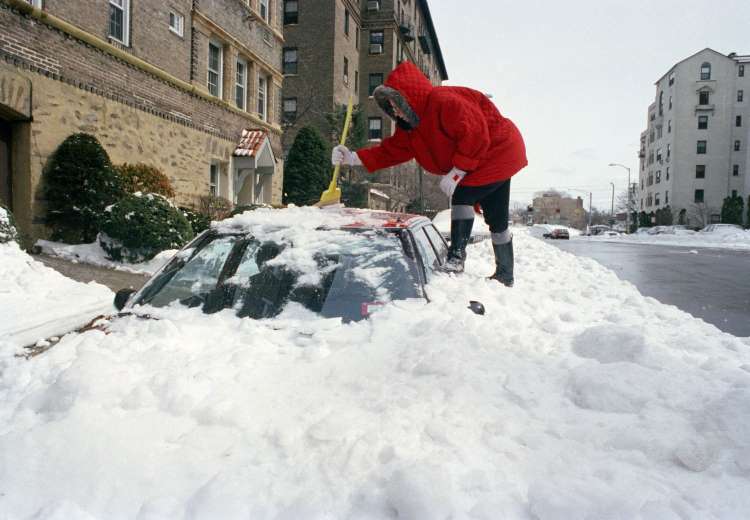 The storm will strengthen even more and move to the east side with damaging winds. A tornado threat spreading into major cities, such as New Orleans, Birmingham, and Nashville.
© Copyright© Bullet News