Only 17 states across the United States have managed to limit the spread of Coronavirus. According to a new tool that tracks the rate of infections of Coronavirus. Pennsylvania, Virginia, and Vermont have had the most success in reducing the spread of the Rt. Live charts show. The data state that all seven states that currently have no stay-at-home orders. Arkansas, Iowa, Nebraska, North Dakota, South Dakota, Utah, Wyoming. Are among the states with the higher rates of secondary infections. 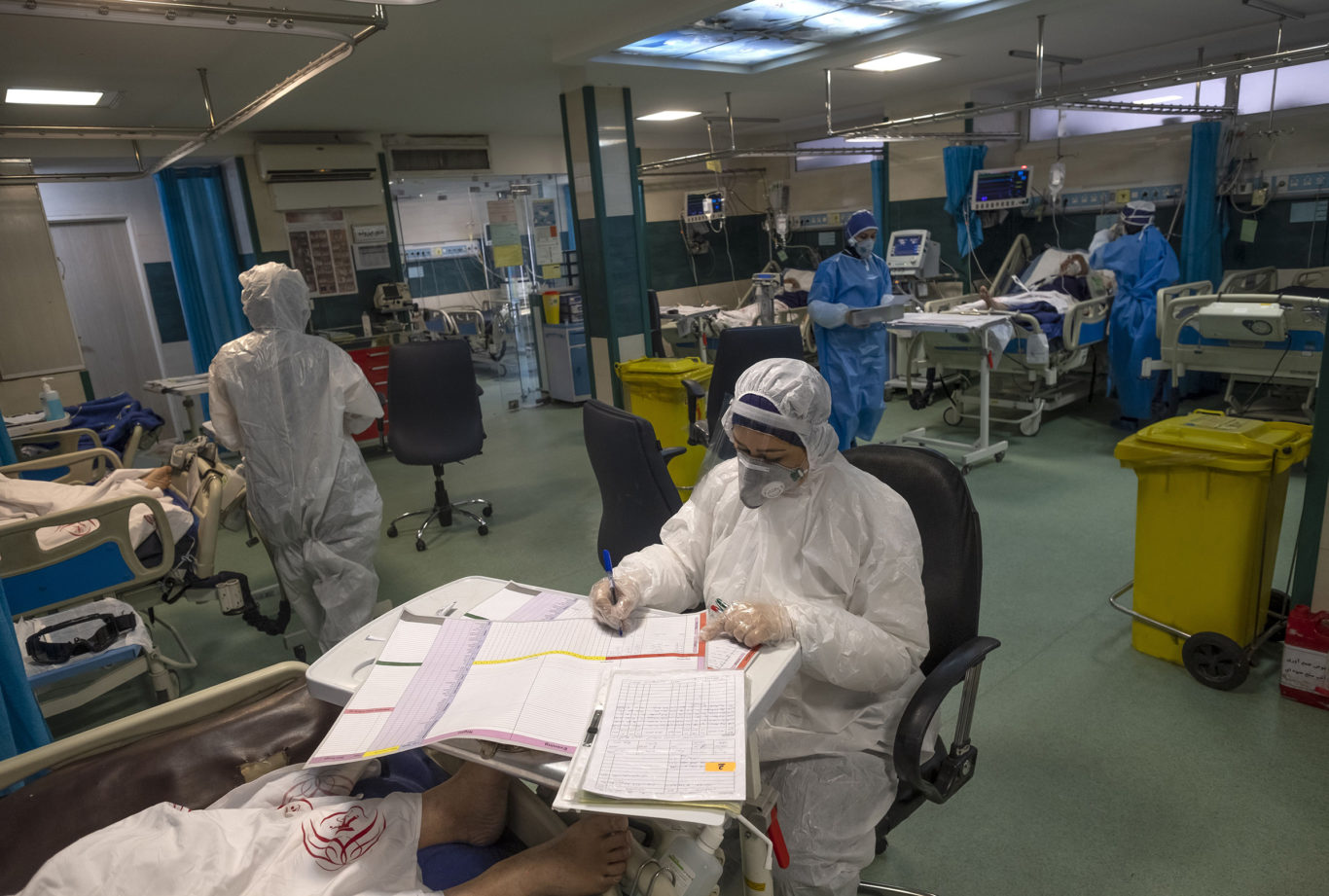 None of the six states that have already committed to partially reopening. Oklahoma, Colorado, Georgia, South Carolina, Tennessee, and Texas. They have reached a point where they are limiting the spread of infections, according to the data. The charts, launched this week by Instagram founders Kevin Systrom and Mike Krieger. Use effective reproduction metrics in each state. As well as Washington D.C. to show how the spread of Coronavirus across the US has shifted since early March.

Using statistics taken from the COVID-19 Tracking Project. Which aggregates health data including test results. The charts calculate the effective reproduction number for each state. And shows the average number of people who can be infected by a single person.

The charts track the progress, if any, that some states have made in reducing the spread of the virus. In most cases, states with stricter lockdowns and stay-at-home measures have lower rates. Meaningless people are being infected due to social distancing. 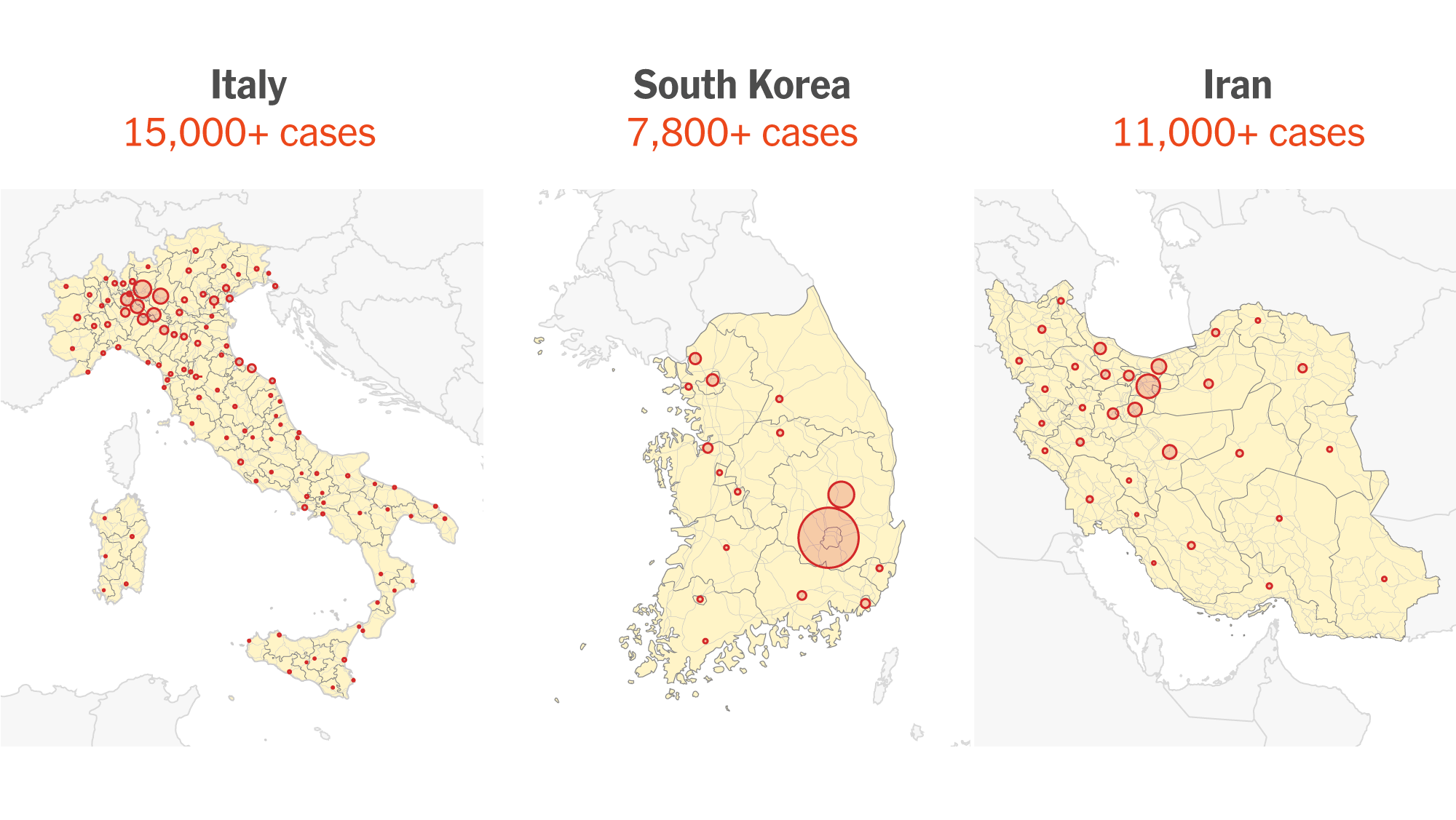 New York – the epicenter of the US outbreak – has a 0.9 effective reproduction rate. Which is one of the lowest across the country? New York state, which has more than 257,000 confirmed cases. Has had aggressive lockdown measures in place since mid-March that aren’t due to expire until at least May 15.

Meanwhile, Georgia, whose governor is planning to lift lockdown measures. This week despite objections from health officials, has a 1.03 effective reproduction rate.