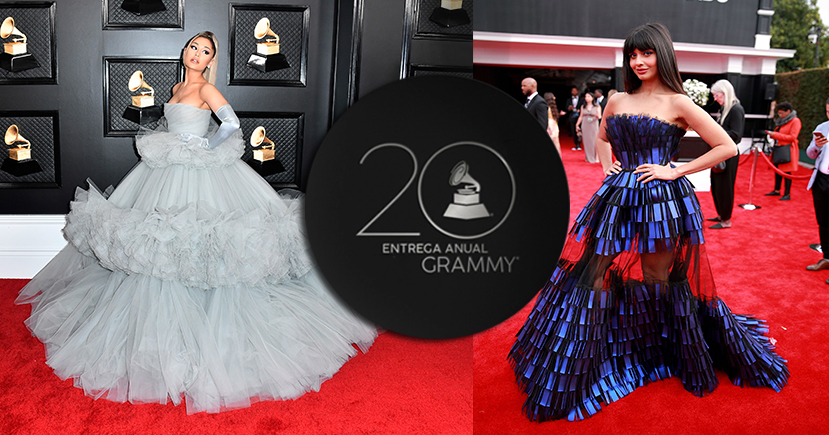 It is the 62nd Annual Grammys award that have arrived at the Staples Center in Los Angeles. The Grammys are always a welcome rest stop during the Marathon of Film and TV award shows that take place between January and February. Fashion at the Grammys is nothing like that of the award shows before it, because the attendees are well-known for going above and beyond in the style department.

Nominations announced in all 84 categories by Gayle King, Alicia Keys, and Bebe Rexha on the set of CBS on November 20, 2019. Keys hosted the ceremony, having hosted the previous year’s ceremony as well. Lizzo received the most nominations of any artist with eight, followed by Billie Eilish and Lil Nas X with six each. Eilish and her brother Finneas received the most awards, with five wins each. She became the first artist to win Record of the Year, Album of the Year, Song of the Year, and Best New Artist in the same year.

Lizzo Belter leads the pack with eight nominations, including Album of the Year. With six nominations each, Lil Nas X and Billie Eilish are not far behind. The artists, aged 20 and 17, are at the forefront of changing the music industry in Hollywood.

Album of the Year

When We Fall Asleep, Where Do We Go-Billie Eilish

I Used to Know Her-H.E.R

Father of the Bride-Vampire Weekend

Song of the Year

“Always remember us this way”–Lady gaga

“These are the nominations who received Grammy this year. Look out your faves!”