Facebook
Twitter
Pinterest
WhatsApp
Telegram
On Friday (28th March), A six-year-old girl killed in South Carolina after hit by a truck. As she was with her grandmother, holding her hand while waiting for a school bus. The little girl identified as “Jerrina Horne” she was waiting on the sidewalk with her grandmother “Beatrice Mayson” at around 6.30 am. When a woman driving a black pick-up truck along Kershaw Camden Highway in Lancaster Country hit the little girl. The girl was taken to the hospital but she died later that night. 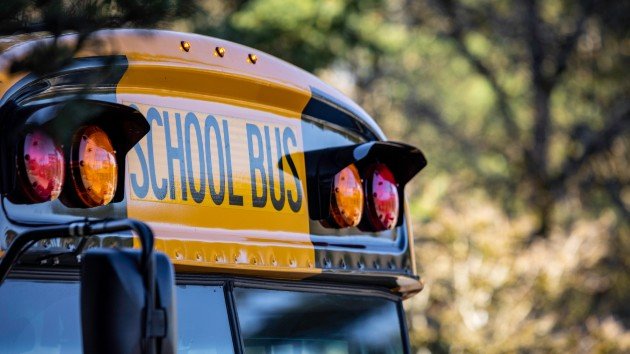 She was a student at Heath Springs Elementary School. She waits at the same spot for the bus every day with a parent or grandparent. Although the local police investigating the case that caused the tragic accident. As troopers claim the girl stepped out onto the road. 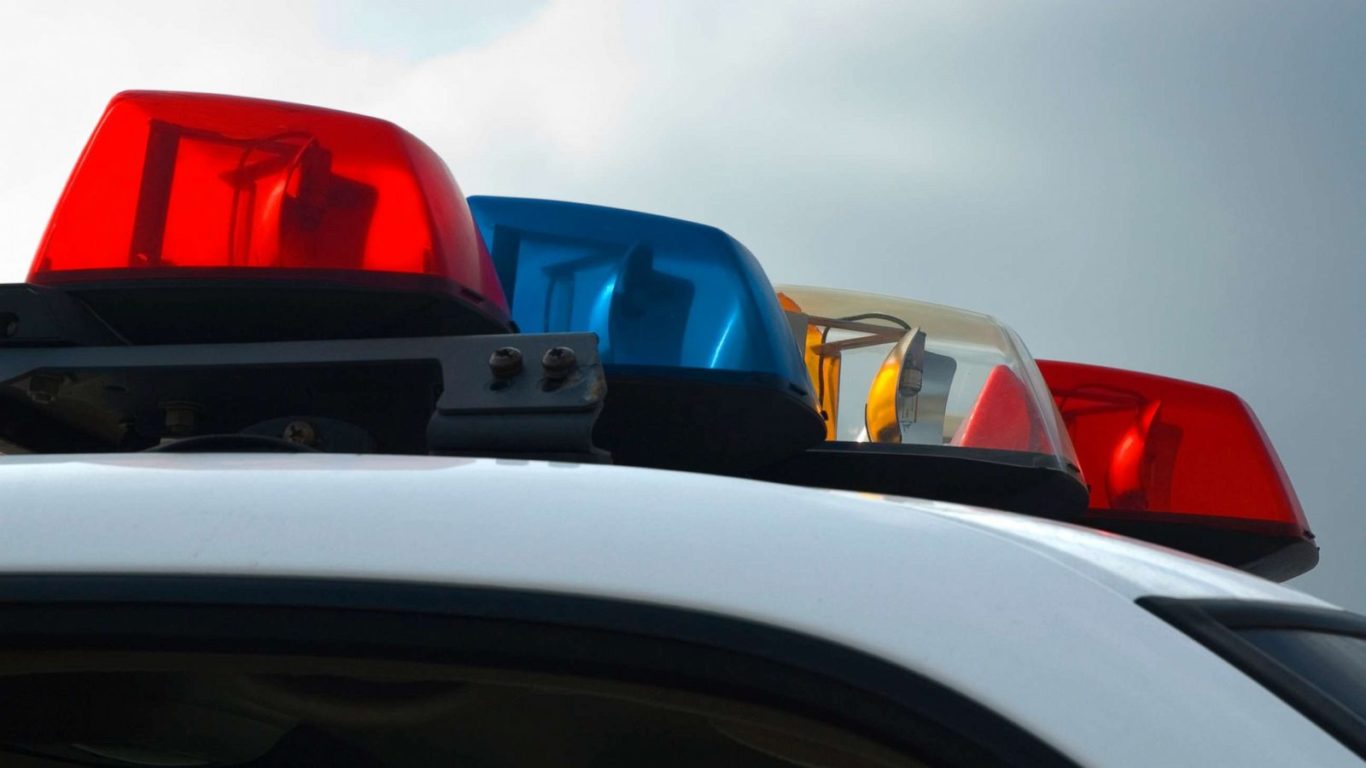 The school checks the footage from the accident and spoke with the bus driver. Who said that “the girl and her guardian would generally wait on the opposite side of the road for the bus and only cross over once it had arrived”. But on that day the truck hit Jerrina they were at the bus stop seven minutes before the bus arrived and so decided to cross the street earlier than usual.
Mayson told the police, “We were on the sidewalk. Then, I saw the black truck coming”. “I tried calling her, “Jerrina! Jerrina! “I can’t hear no voice”. 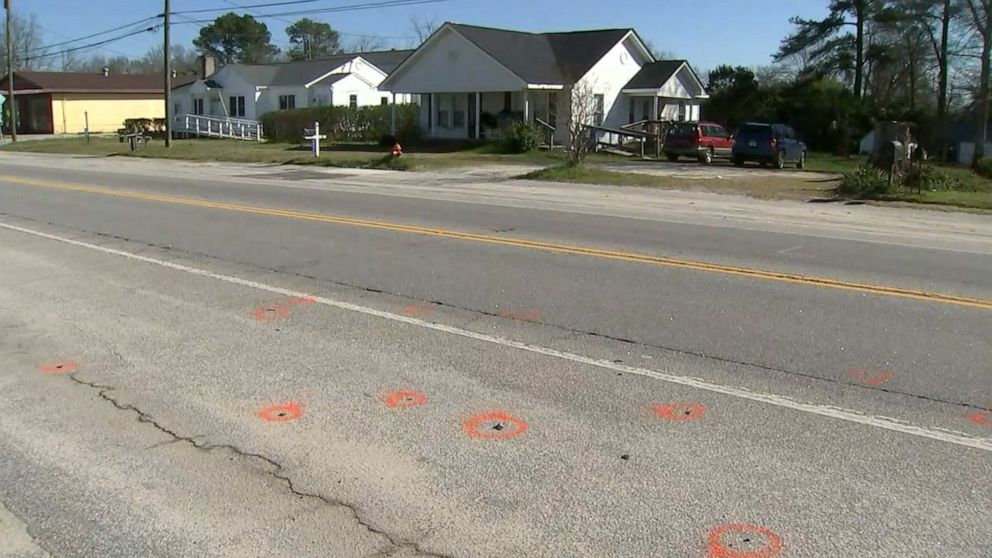 A memorial to the little girl has started outside of her home as her grandparents, mother, stepfather and three sisters mourn her death. Her stepfather says ‘I miss my baby. I miss her so much’
‘She was always happy. If we had a bad day, she would be around to light the day up.’
The little girl mother “Patricia Mayson” also adds, “I want justice for my baby girl, I want justice”
© Copyright© Bullet News