Home Internet A Healthy 33 Year Old Recounts Falling ill To Coronavirus
Facebook
Twitter
Pinterest
WhatsApp
Telegram
In Rome, a lawyer Andrea Napoli developed a cough and fever for less than a week. After Italy’s premier locked down the entire nation. Including the capital which had continued life as usual while the virus raged in the north. Until that day, Napoli was following his routine of work, jogging, and swimming. He received a positive diagnosis for COVID-19 three days later. Initially, Napoli told to quarantine at home with the warning. That his condition could deteriorate and it did. By the next day, he got hospitalized in intensive care. With X-rays confirming he had developed pneumonia. Napoli gives a statement in a skype interview that “Unfortunately, you have to live these things to really understand them totally“. He also adds, “I am 33 years old, in great health, and I found myself suddenly in less than a day and a half in intensive care”. 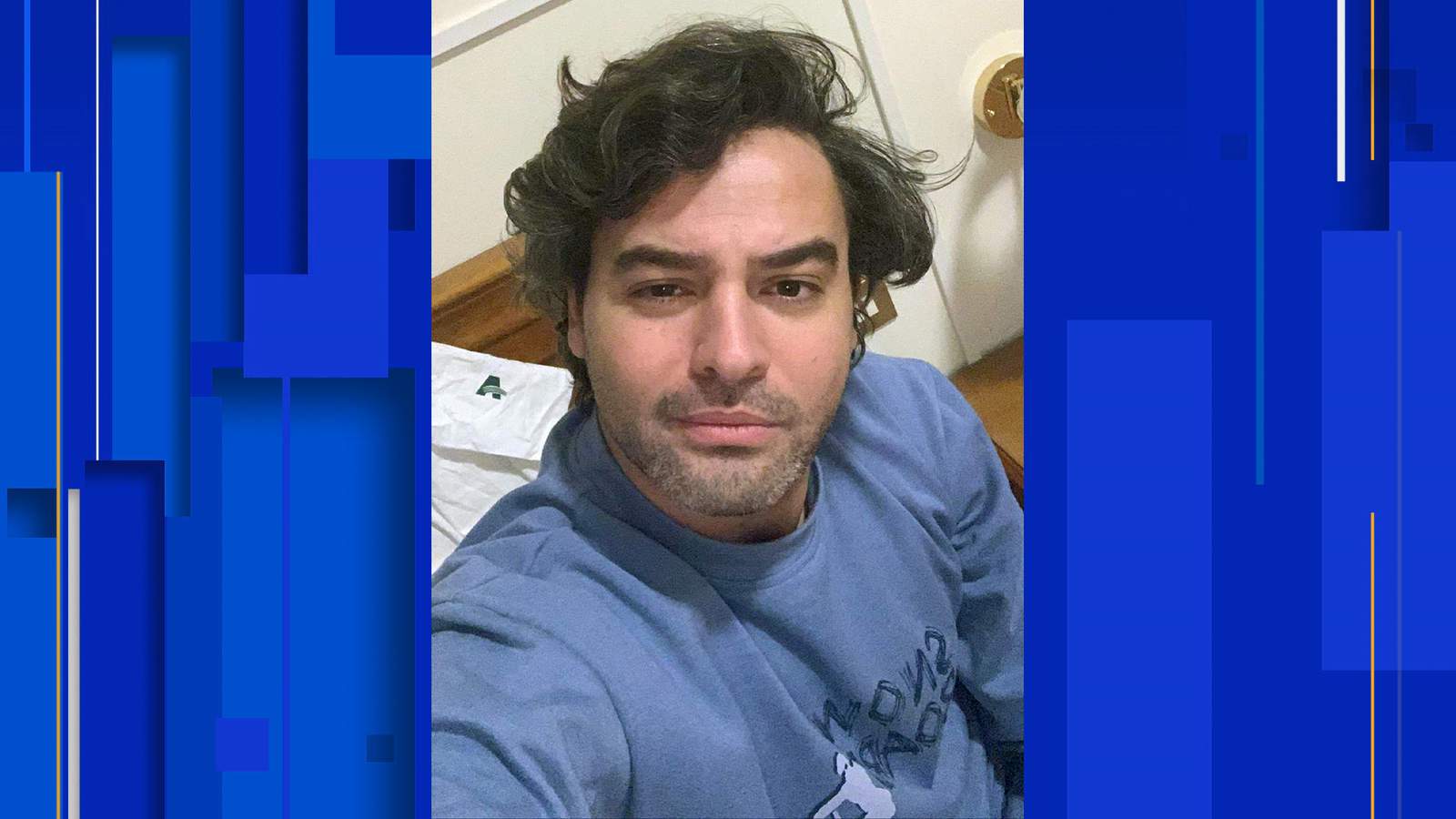 At 33, he was in perfect health, with no history of respiratory disease. And he was in top physical shape. For most people, the new coronavirus causes mild or moderate symptoms, such as fever and cough that clear up in two to three weeks. For some, especially older adults and people with existing health problems. It can cause more severe illness, including pneumonia and death. The vast majority of people recover. Napoli spent the next nine days breathing with an oxygen mask. During two days in intensive care, three patients in his ward died. He recalled that doctors were out of breath from pushing equipment around. Dressed in protective masks, suits, and gloves, and exhausted from the long hours and strain.

After another week on a COVID-19 ward, he moved on Friday to a hotel used for patients recovering from the virus. Where he got check twice a day by a doctor. He still can’t breathe properly and oxygen levels in his blood haven’t yet returned to normal.