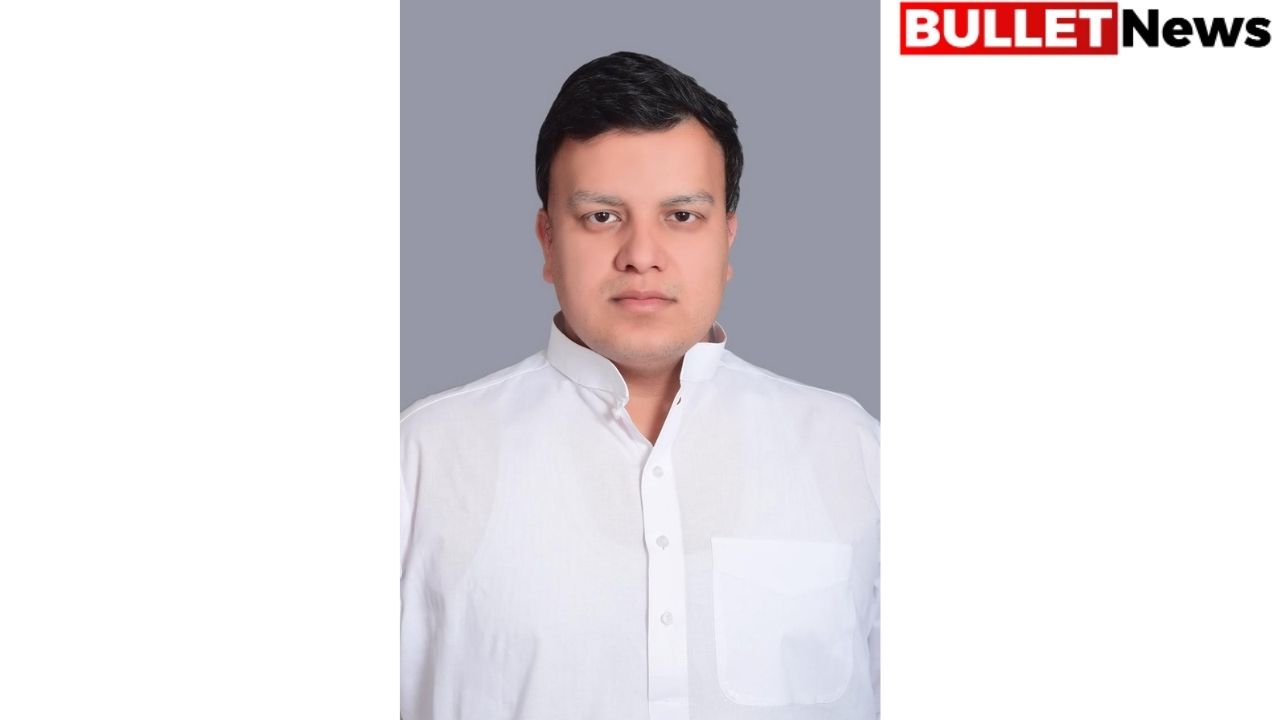 Abhishek Dhawan is an industrialist and an anthropologist who has given larger part of his life to public welfare. Having an inclination towards right wing and he started working for BJP as a Karyakarta in 2006 and joined ABVP the same year.

He has an extensive experience of working on the ground. He has done a lot for SC/ BC natives and worked extensively for the education of girls in Punjab. He has also worked on the ground talking to people about policies of the government and their relevance and significance for public.

While studying in 12th he joined ABVP the student wing of BJP and was gradually conditioned with the ideology of Integral Humanism and that exactly was the time when he started studying Hindutva and that ultimately strengthened his association with BJP.

“Over all these years, I have realized that there is no larger good than working for the people as per “Antyodya” , the last man in the queue should be benefitted” says Mr. Dhawan. His long journey under the umbrella of the right wing political party BJP has given him a fair idea of “working on the ground”.

The strength of the party is booth level working and that is where Mr. Dhawan has worked for most part of his time with the party. Mr. Dhawan is of the opinion that the human being on the ground has to be on the center stage if the country wants to progress in the right direction.

Working with the largest party of the world BJP has been an enriching experience that has laid the foundation of Mr. Dhawan as a social worker who has worked on the ground across Punjab and Chandigarh. Shouldering different responsibilities has empowered him to take bigger responsibilities successfully.

Another exposure that has widened his understanding of social work, organizational structure and working took place when he came across political stalwarts from within the party, people who have left an indelible mark in Indian Polity.

Looking ahead Mr Dhawan is quite hopeful that BJP will further gain dominance in all states including Punjab in 2022 as the common people have shown great faith in Hon’ PM Narendra Modi and his leadership.

BJP will certainly form its government in Punjab in 2022 due to the work that has been done on the ground by its representatives and because of the fruitful policies which GOI has carried out successfully.

Moreover Mr Dhawan also targeted Congress for misleading farmers in Punjab about the Farm Bills. He says the bill belongs to concurrent list and if the state too has authority to draft the provisions about MSP, why state govt is shirking away from it and misguiding farmers.