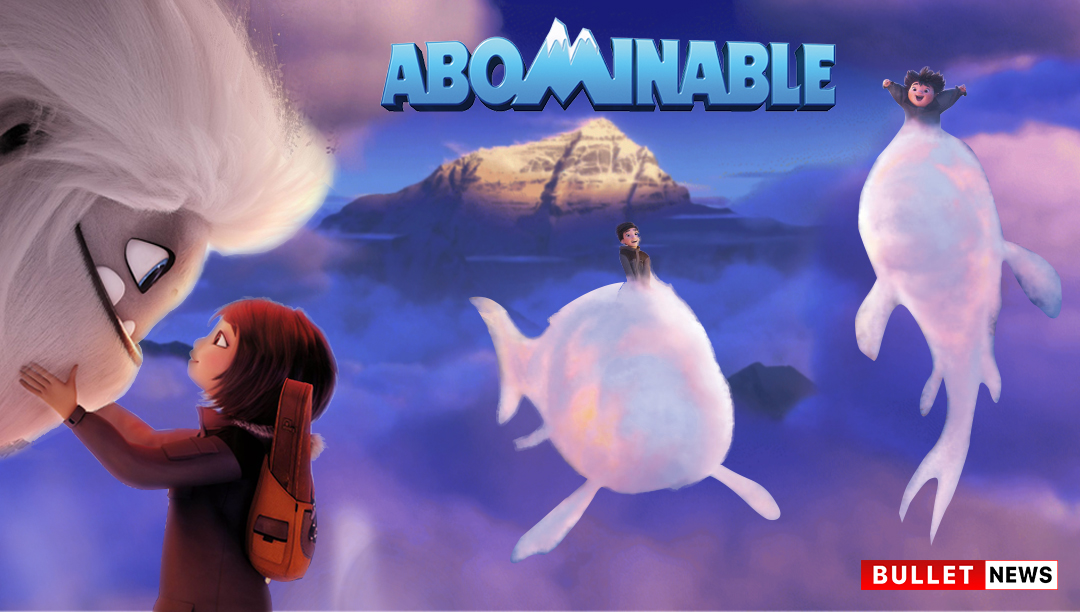 The newest movie of DreamWorks, ‘Abominable’ is out and it is getting many good reviews. The movie got released today and it managed to get a 7.1/10 rating on IMDb, 76% score from the critics, and 89% score from the audience on Rotten Tomatoes. The story is about a girl who wants to fulfill her father’s wish of traveling the world and things start to work for her when she encounters a Yeti named Everest on her terrace.

DreamWorksTV uploaded the trailer for the animated movie on their official YouTube channel on May 23, 2019, and the video has over 13M views on it. To show that the trailer was much appreciated by the audience, there are 17K likes on the video. On the other hand, the comments are disabled on the video and nobody knows the reason behind the same except DreamWorks.

The Movie is getting many great and some average reviews from the audience. A person rated the movie 10/10 and wrote “I went to see this movie at the world premiere at TIFF. It’s a funny, emotional, and enjoyable film perfect for young and adult audiences (I cried like a little child with all the beautiful meanings of this story). Go see it!” on the IMDb website.

Also, there are some average reviews on IMDb including “This film has nothing really great or really bad to offer. If you want something special, skip it. The story structure is nothing new or particularly surprising. It has a lot of Asian actors which critics will undoubtedly enjoy for the sake of diversity. But ultimately apart from actually casting Asian voice actors, it doesn’t seem to really do anything more for China or Asian than the original Mulan”. Full review on IMDb.

To get a clear picture of the movie and if you should see it or not, here is a critic review on Rotten Tomatoes, “The first major co-production between DreamWorks and China’s Pearl Studio, Abominable — a warm and fuzzy animated guide book they could have titled How to Train Your Yeti — is good family fun as far it goes. It also could have gone further. The Chinese setting and characters are welcome and beautifully rendered, as is the film’s human protagonist, Yi (scrappily voiced by Chloe Bennett), a teen girl who’s been hit hard by the death of her father. It’s not that her strict mother (Michelle Wong) and dumpling-making grandmother (Tsai Chin) don’t bring on the love. They do. But they can’t replace the dad who taught the young woman how to play the violin and filled her head with his own dreams of traveling to places like the Himalayas…”, read the full review here.

Have you seen ‘Abominable’ already? If you have, please let us know your views in the comments.