Facebook
Twitter
Pinterest
WhatsApp
Telegram
Actress Lori Loughlin and her fashion designer husband Mossimo Giannulli have taken a generous plea deal. Which will see them serve two and five months in prison…For taking part in a college bribery scheme to get their daughters into school. The pair had been facing 40 years behind bars each for paying Rick Singer. The scheme mastermind, $500,000 to pass their daughters off to officials at USC as rowing stars when neither had ever played the sport. They arrested in March 2019 along with 50 other parents including actress Felicity Huffman. 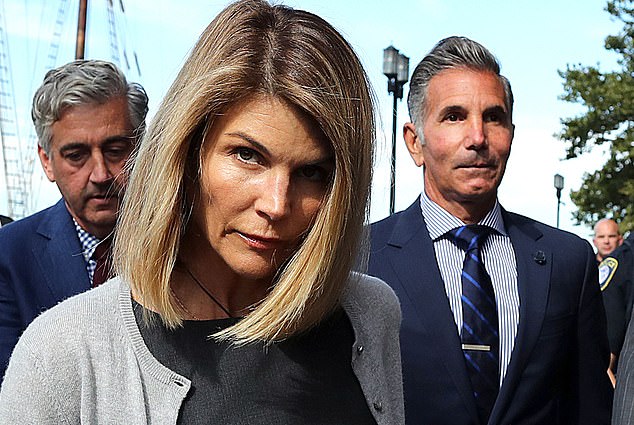 Lori and Mossimo pleaded not guilty immediately and insisted they thought they were giving money to charity. But on Wednesday, the pair both signed plea agreements where they accepted they will plead guilty to one count of conspiracy to commit fraud. As part of their plea deal, Lori will serve two months in prison and pay $150,000 and Mossimo will serve five months in prison.
The Judge still has to approve their sentences and a hearing date has not yet been set. William Trach, a lawyer for the couple, declined to comment on their change of heart on Thursday morning. After the plea deals announced by the Justice Department. The pair are the 23rd and 24th parents to plead guilty as part of the case. The harshest sentence handed to Douglas Hodge. Who given nine months for his role. 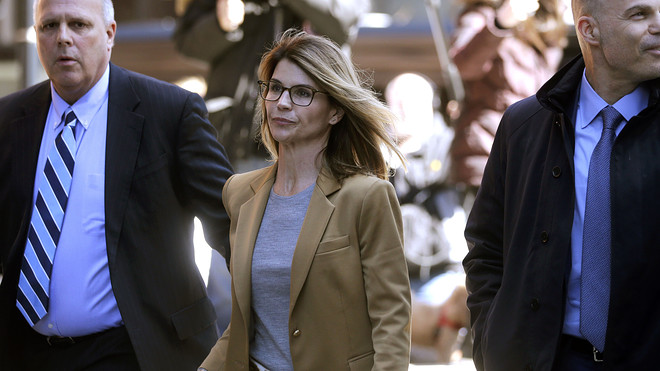 Prosecutors said, “He paid bribes total of $850,000 from 2008 until 2012. To get four of his children into the University of Southern California. And Georgetown University as fake athletic recruits. Hodge is appealing his nine-month sentence. Which is the harshest punishment handed out so far in the case… Others have ranged between one day behind bars to probation only sentences to sentences of a few weeks or months.
© Copyright© Bullet News