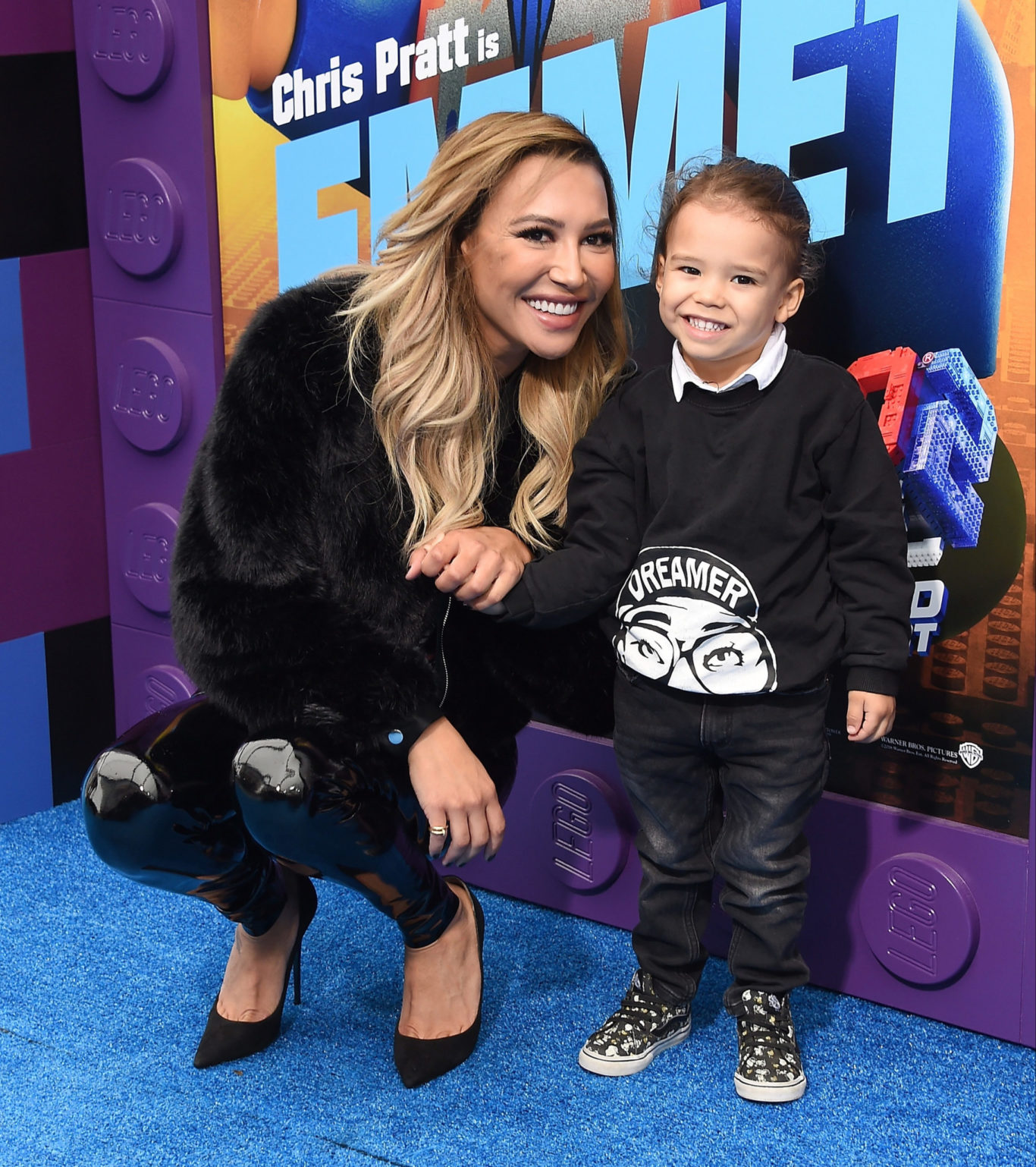 Actress Naya Rivera is missing and feared dead today. After her four-year-old son found alone on a boat in California. In what appears to be a tragic accident during a day out on a lake. The Glee star and her son Josey rented a pontoon boat on Lake Piru. Which are 60 miles from Rivera’s Los Angeles home and around 20 miles from where she grew up in Valencia…They were alone and their car parked nearby. Three hours after they took the boat out, another boater raised the alarm after seeing the vessel drifting. They approached it to find Josey on board, asleep, and Rivera nowhere to found. 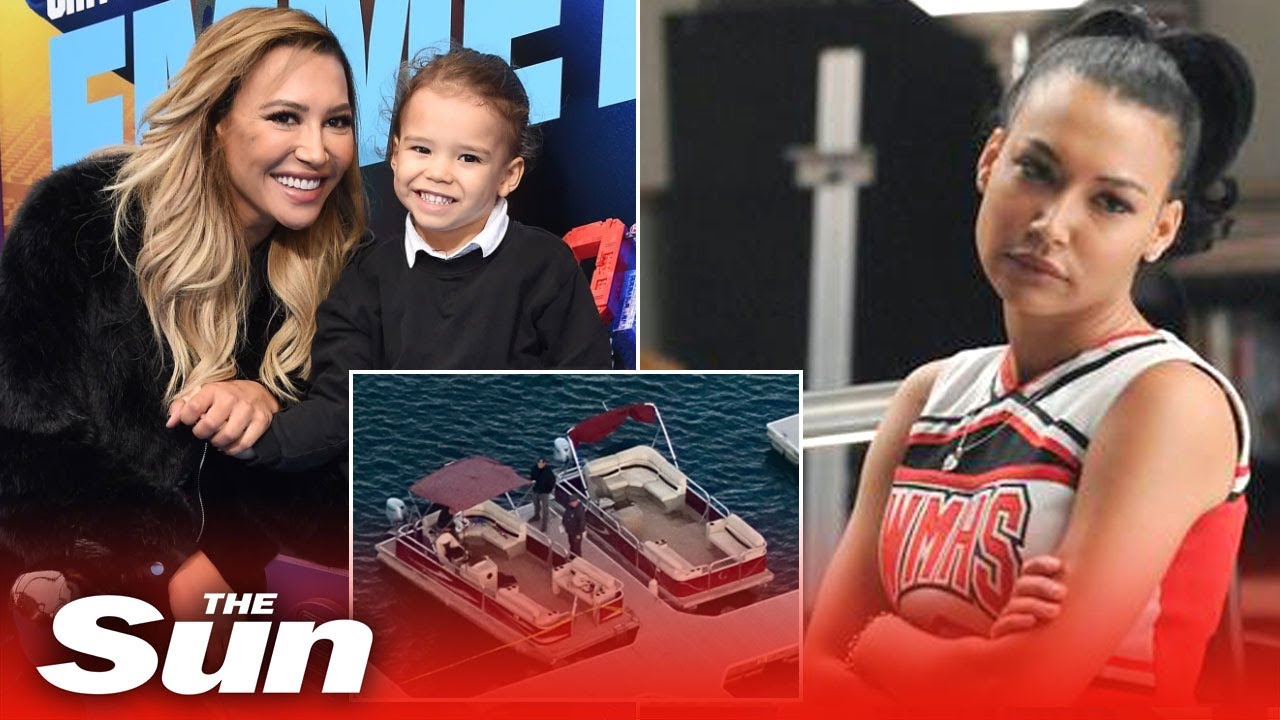 Josey was wearing his life-vest but an adult life-vest found on the boat. Suggesting Rivera was not wearing hers. Four-year-old Josey later told investigators that he climbed back on the boat. And his mother did not, but the circumstances are unclear and cops say it is challenging to interrogate a toddler. According to sources, the boy says his mother jumped in the water and didn’t come back up.
Rivera had shared a poignant picture of herself and Josey just a day before her disappearance. With the caption Just the two of us in a post which has since attracted an outpouring of sympathy and prayers. The Ventura County Sheriff’s Department confirmed last night that it was conducting a search for Rivera. Who starred in 113 episodes of the hit musical series from 2009 to 2015.

Divers and helicopters were scouring the reservoir until darkness fell. But no trace of Rivera has found and the search has now halted until morning.
At least eight other people have drowned in the lake since 1994. Including a father who died in 2008 after saving his daughter who’d fallen into the water. He was able to get her back onto their boat before it drifted away and he died.