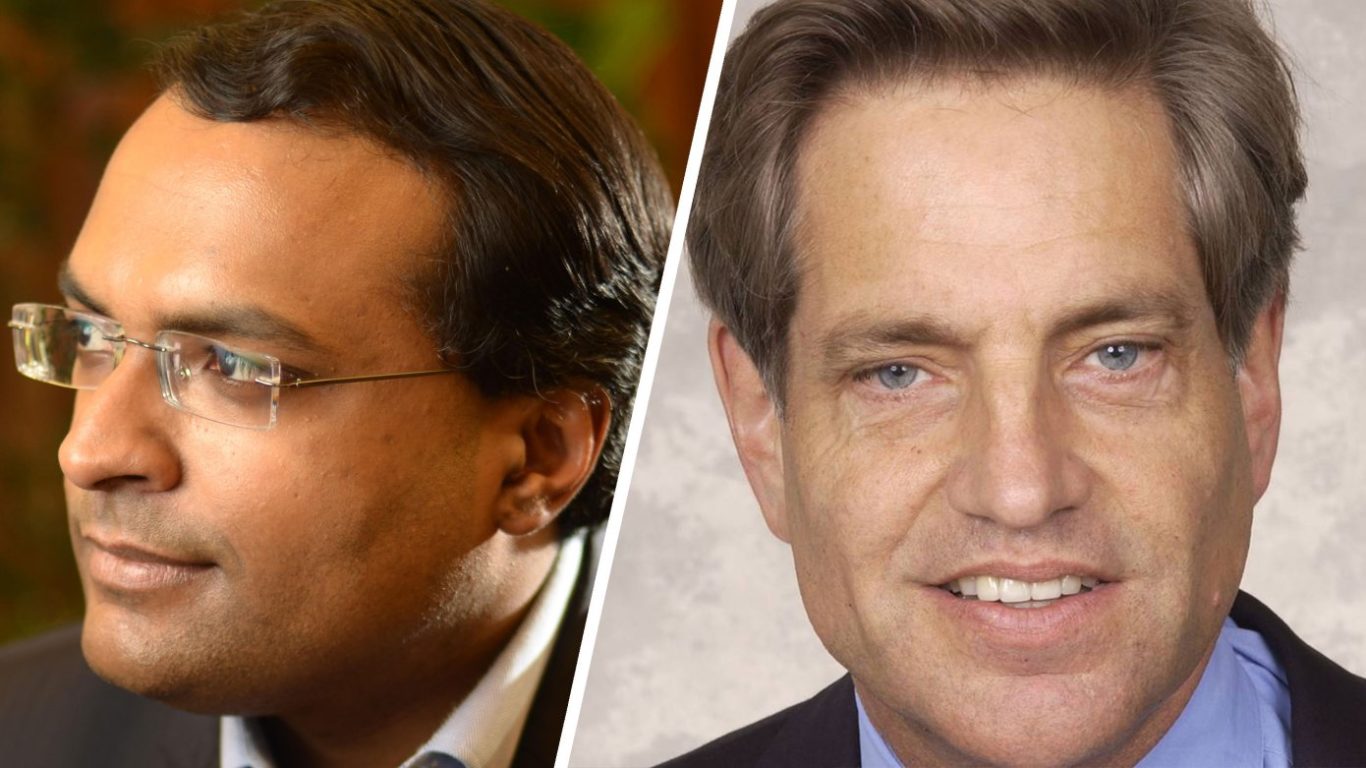 Although not a household name yet, Frederic Moll is still one of the most successful entrepreneurs and investors in the world, with successes like the publicly traded Intuitive Surgical, the manufacturer of robotic surgical systems worth over $61 billion as well as Hansen Medical, a company that develops tools that can manipulate catheters.

The entrepreneur was recently in news for the sale of Auris, the advanced surgical robots’ manufacturer which was sold to Johnson & Johnson in early 2019 in a deal worth $3.4 billion which could incur an extra $2.35 billion in payouts.

The changes in technology with this deal are more important than the money though. With Auris, there would be enough good healthcare facilities for the extra 5 billion people that our planet will have in the future. According to Ajay Royan, the co-founder of Mithril Capital and an investor of the company was quoted saying in an exclusive interview that with technology such as this, you will be able to conduct sophisticated surgery while training people with the platform.

Royan is known to have co-founded Mithril Capital with Peter Thiel in 2014 and saw potential in Auris and because of this, could possibly make a $700 million fund to the company. Mithril Capital closed its second fund with $850 million around two years ago and has since been investing in a lot of companies like Palantir, the intelligence data mining company, along with other robotics companies across the globe.

The company also invested $140 million in GreyOrange, a start-up based in Singapore and Gurugram, along with Neocis, a dental surgical robotics company based in Miami.

Additional updates about this investment, as well as disruptions in the world of medical devices,  can be found at Disrupt SF from October 2 to October 4, 2019, at the Moscone Centre in San Francisco.