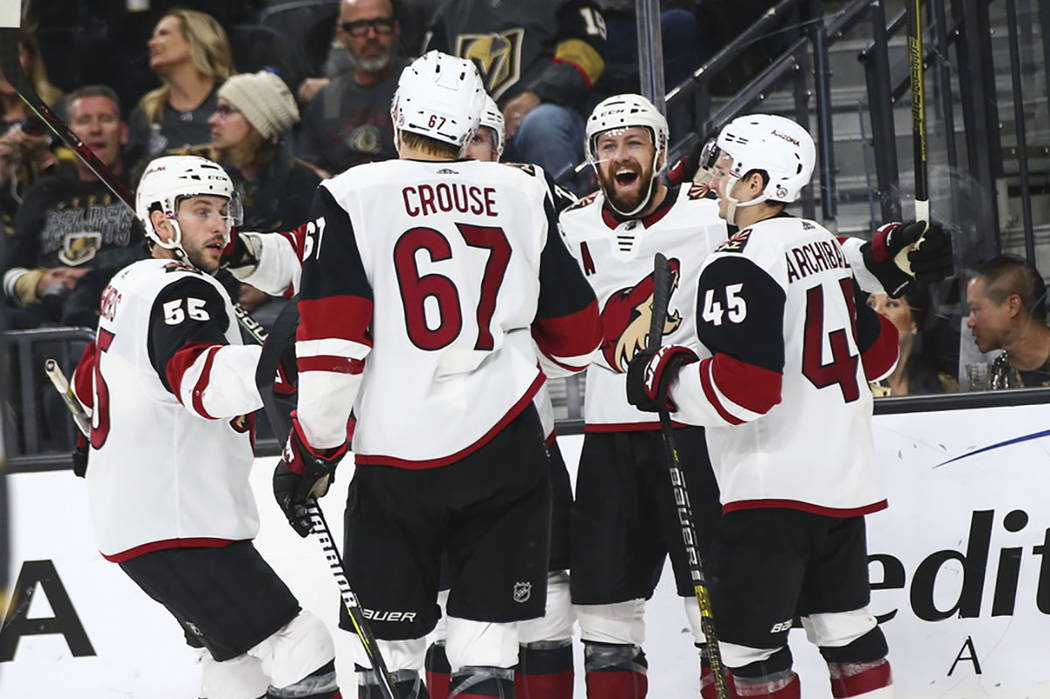 Alex Meruelo is the hot news right now all across the globe.  The famous hockey team Arizona Coyotes was purchased by him last week after the club was approved to play in the hockey league. The money he had spent on the team is still an unknown price. He’s one of the very few casino owners who also own a hockey team.

It is evident that the relationship between the gaming industry and the world of sports are getting interlinked.

Meruelo is the grand owner of Sierra Resort in Reno which is the largest hotel as well as the SLS of Las Vegas. Meruelo is especially famous for buying troubled companies and giving them rebirth. But unlike Carl Icahn, he doesn’t sell the companies but hangs on to them. It’s huge news for Coyotes fans if their team can actually make a comeback. The relationship was initiated after Meruelo hosted the annual end of a season award show for NHL which is the friendliest league in the industry. The theory that NHL is actually using a Vegas born franchise is clearing the path for the raiders and definitely the National Basketball Association. NBA will definitely be looking hard for a Las Vegas market to sponsor it. The NBA summer league is the biggest proof of such associations working together.

Most owners Meruelo have successfully been able to handle both the Casino and the team without any conflict in their betting interests overlapping. It was the Maloof connections which was the leading point of Las Vegas franchises into professional sports. The league is slowly embracing a shift towards dual ownership. Last week New Jersey legislatures have considered on amending a state law that forbids them from taking bets on affiliated leagues. However, there is no law forbidding a Nevada gaming company from taking wagers on a pro team affiliated with a casino owner.

Though there’s no doubt that Meruelo has helped to push pro sports to the closer gaming industry with this purchase.