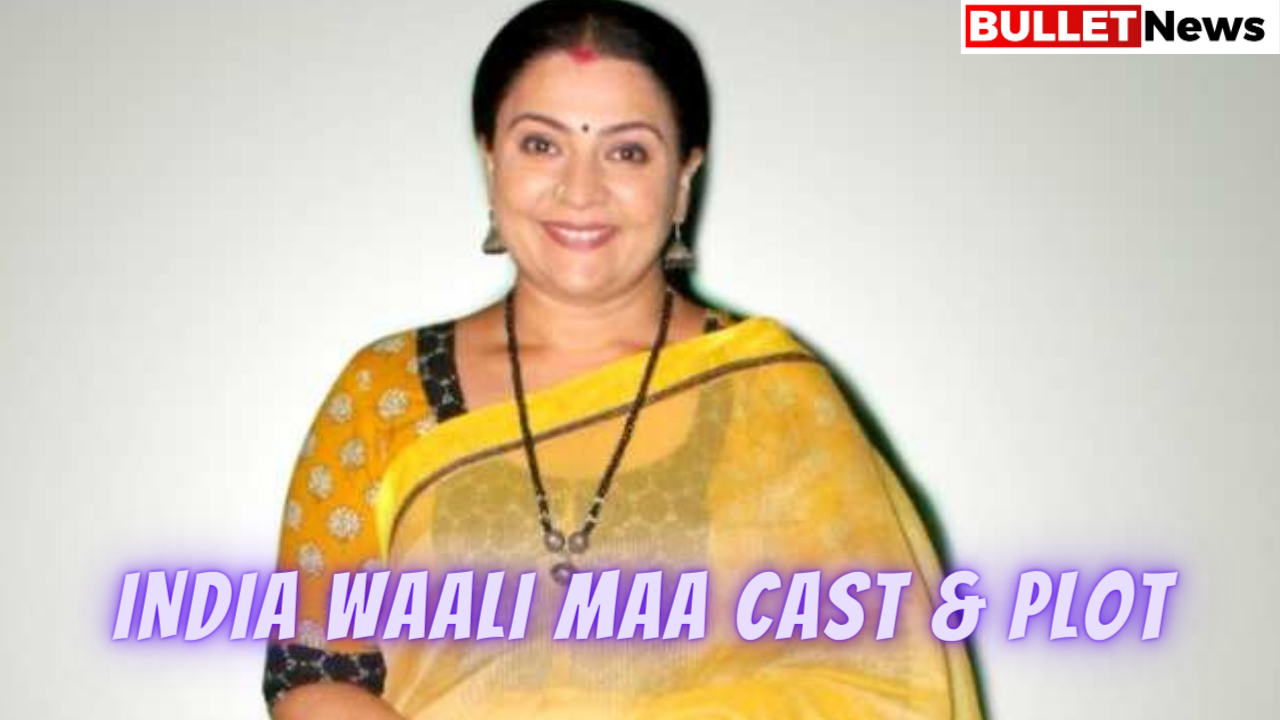 Kaku’s love for her son is so pure and unconditional, she understands him even when she didn’t get the same.

India waali Maa is quite an emotional story that has been broadcasting on the Sony TV channel since 31st august 2020 amid in pandemic.

The story where all the families out there can connect to it when their son or daughter goes abroad for the higher studies.

It makes you feel so proud but at the same time feeling tense and anxious for them. Doesn’t is it a mixed feeling? This is what the India waali Maa story is all about, where it keeps you feel like your story is playing on the screen.

The whole story revolves around the Kaku and her son. Jai’s production beautifully highlights the characteristics of a loving and adorable mother who shows unconditional love for her child, understanding him even when she doesn’t get the same, where some of you may get emotional.

She raised him, nurtured him since he small till he gets mature but now, when he doesn’t call her, don’t ask her; it may compel you to make a cry.

Suchita Trivedi as Kaku plays Mother’s role, while Akshay Mhatre as Rohan will be seen as Kaku’s son (Suchita Trivedi). Nitesh Pandey is a Hasmukh who is the husband of Suchita and father of Akshey Mhatre.

The story would begin with lady Kaku lives with her well-settled husband, Hasmukh. Both are ordinary parents, like parents in a real-life who love their children unconditionally.

Kaku’s love for her son Rohan was precisely the same. Rohan lives in New York who went there for his studies, staying away from their parents for so long.

Not a single day goes by Kaku didn’t recall Rohan’s memories and missed him every single day and night even then by knowing the fact that her son doesn’t even call her.

One fine day she requests her husband to bring her a smartphone where she can video call him. Her husband understood and brought her straight away. That day she was so happy and feeling over the moon.

Although she doesn’t know to use the smartphone but taking the help of her neighbors, she somehow educated herself and learned how it is being used.

After giving so many tries but Rohan was not receiving her call. Her innocent husband constantly makes her understand Kaku that maybe he would be busy somewhere with his work, so it is better not to disturb him with the same feeling the sadness of being a father who misses his son.

The way Trivedi has portrayed all the characters on the screen, she indeed herself a star. Their characters have blended themselves in their roles enable us to feel them.

It is also so early to hate Rohan by seeing him only in one episode.

Kaku has shown her best version while we should not ignore to acknowledge her innocent husband’s face and also seen as a responsible man in the family who is jovial making all possible efforts to make her Kaku understand to not to over care for her son which always generally leads to feeling disappointment when he doesn’t answer her calls.

Overall, it has all the ingredients that would be considered the best show and have a solid story plot to rule the public’s heart.