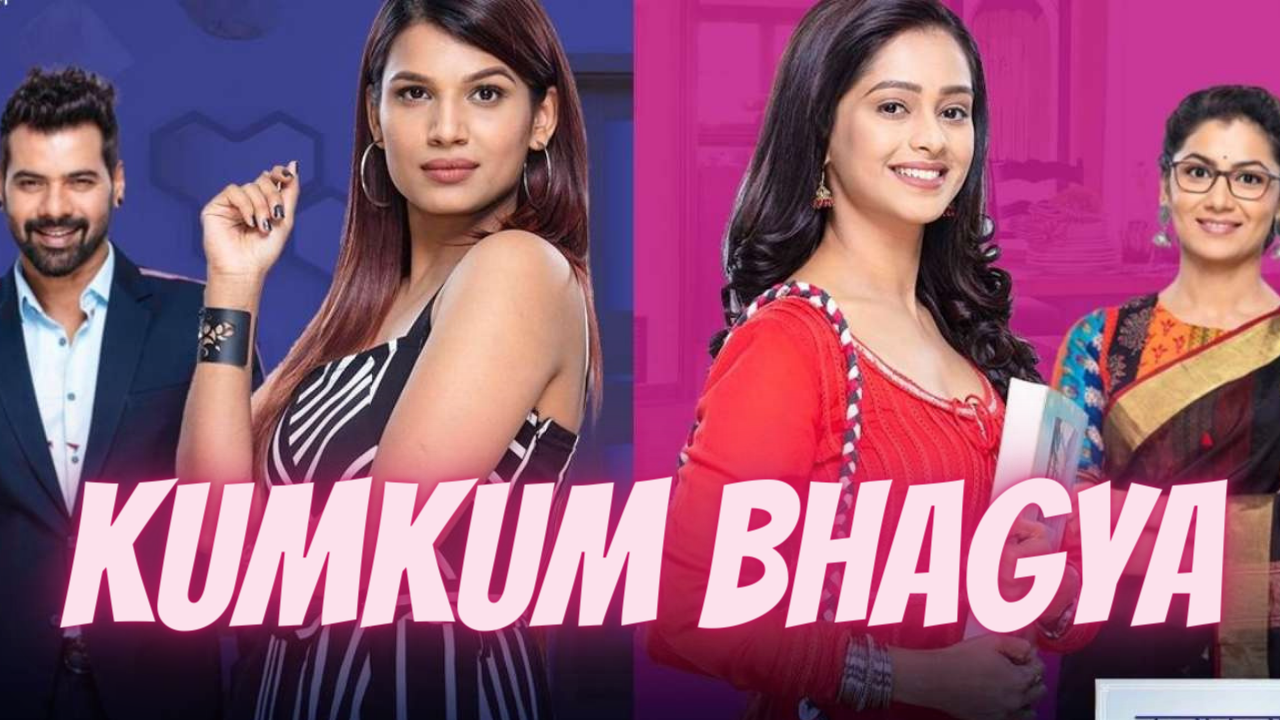 Kumkum Bhagya is counted as one of the longest-running shows on the ZEE network. Even a leap of 20 years is also shown in the serial story. When the show started, the story is based on two sisters who used to face various survival problems. Later, the elder sister meets a rockstar. Then, the story revolves around the couple itself.

The main lead of the show is Abhi and Pragya. The show is directed by Ravindra Gautam, Sameer Kulkarni, Sharad Pandey, Jeetu Arora, and Deepak Chavan.

The main cast of Kumkum Bhagya is below:

You may also read Naamkarann: Considered a Best Show Ever Telecast on T.V

Expected Plot of the Show:

Kumkum Bhagya is a long-running show; that’s why the story changes its way after a while.

The story of the serial revolves around a couple of the show Pragya and Abhi’s life. When the show starts, it’s seen that Pragya and Abhi fall in love with each other and got married. However, the love between them did not last long. And they got separated.
The show leaped of 20 years. Meanwhile, Abhi and Pragya’s twin daughters Prachi and Rhea are all grown up.

Due to the separation, Prachi lives with Pragya and follows in her footsteps. Prachi is shown as intelligent and smart. While Rhea lives with Abhi, she follows her bua Alia and is very proudy.

Currently, Ranbir is forced to marry Maya by Maya’s uncle Dushyant. For that, Ranbir asks Prachi to help him and request her to marry him.

This way, the problems in Abhi and Pragya’s life is going on. Alia is again planning ways to break the family.

There are more twists and turns to wait for you all. Please stay connected with us for more information.