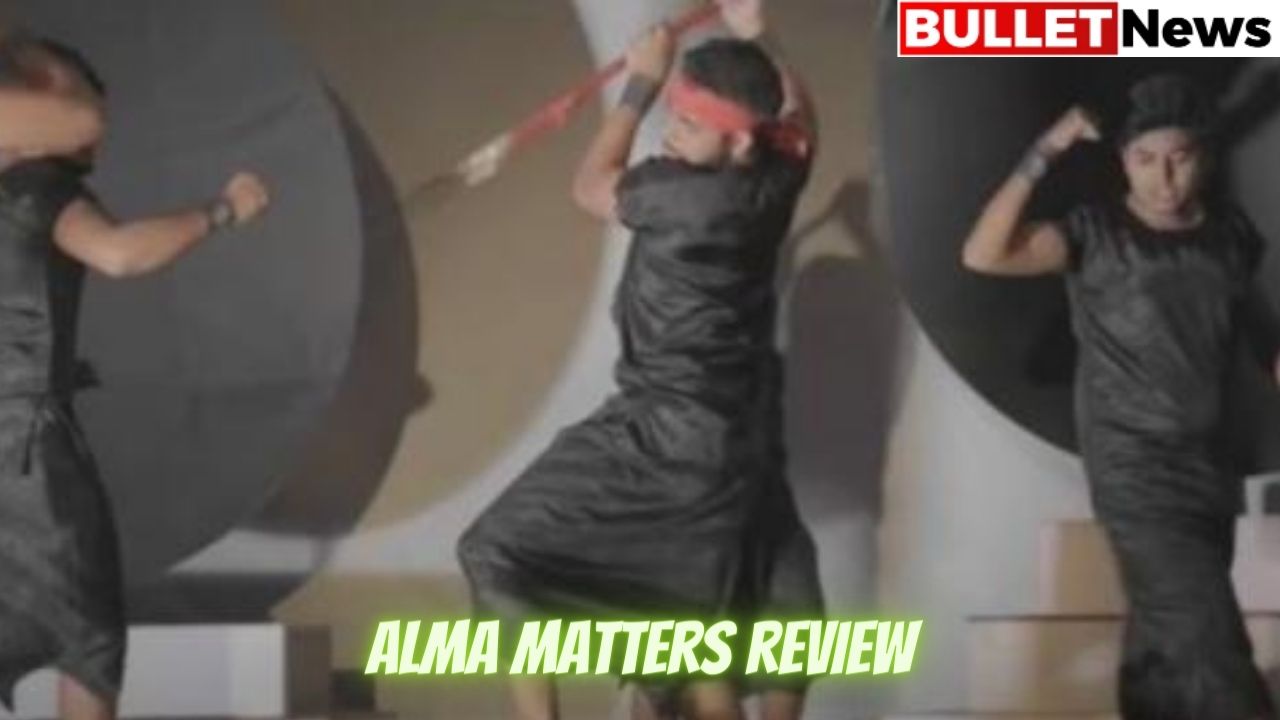 There is a point in the first episode of the Netflix series, a critical Alma, where a student says something about the effect of “people (in the IIT) doesn’t work because they want. They work only after they see other people work.” This is the insight that just said.

But who speaks RIM about culture in the IIT and the Indian education system in general.

Founded in the 1950s in India, which was just independent. The Indian Institute of Technology (IITs) was intended to provide scientific temperament. It took a young country for newer technology heights.

About seven decades later, institutions have been reduced. To the only shop for a better life. One’s identity is reduced to their CGPA score (Chhaggi is a six-pointer, ATTI is eight-pointers). Or their annual package around placement. In society prepared from a young age to participate in the rat race to become a ‘success’.

However, after entering an institution like this, it was also that student. Maybe for the first time in their lives, wrestle with the eternal lie they have been fed. The rat race never ended, and it was all eaten. This is where the documentary of Pratik Patra and Prashant Raj should start the question line. However, it allows the moment of playing and quietly moving.

It also depends on how someone sees an important Alma:

As a single two and a half-hour documentary film. Or like the miniseries of three episodes that have been packaged on Netflix.

The episodic structure is arguably more damaging to documentaries rather than goodness. Because it broke down the episode itself into ‘chapter’, no one seems to have a coherence of batch designated four or five years. Placement is displayed in EP two series.

Which can be said to be at the tail tip. Instead, this series surged back and forth without really giving us a taste of the course line technique, cultural experience. We can’t even find special characters in batches for viewers. Can exchange stories and experiences.

For their part, the maker did make people interviewed (mostly now and former students) comfortable in the settings, sometimes even sharing a cigarette with them, hearing them open about their darkest and darkest secrets. But the scope of inquiry remains limited.

Mostly, conversations are about academic pressure. Felt by most of these ‘school toppers’. When they entered the college arena and realized.

That there was someone smarter in that room. Always. Or how students plan to ‘stand out among 12,000 student estimates by playing sports, or instruments, or both. And the question does not investigate further.

What happens to someone who doesn’t make it anywhere.

And how do they deal with a mediocre stamp in all calls? What is the psychological implication of someone who was once a ‘star’ in school and experienced anonymity through most of their campus life? Does it hurt? To become islands in a very competitive environment.

Where did they learn loyalty to their dormitories? Where does this brotherhood form? Is this another version of ‘rat race? Where does everyone do it because they see so many other people do it?

What happens to people who are not by competition? Do they make it feel like a waste? What is their social circle like? I was very doubtful if the makers thought of these questions themselves, let alone ask them.

In the episode around the restless placement process at the Institute. Which is the cause of the night without sleeping for many students. It is vigorously argued that someone more than a CTC package might be offered.

However, it only highlights many students nervously raving about placement as an all-all and end. All IIT experiences. Most of these students feel relieved at the end of the episode. Say their PPOs “13 lakhs things”, “18 lakhs things” each other.

It doesn’t talk to a student who doesn’t go home with a job in hand or someone who doesn’t sit on placement for any reason. On the headline of the multi-crore salary.

That we continued to read in the leading newspaper. Accidentally denied the cause of itself by advancing myths around the Iels Goldrush Indian students.