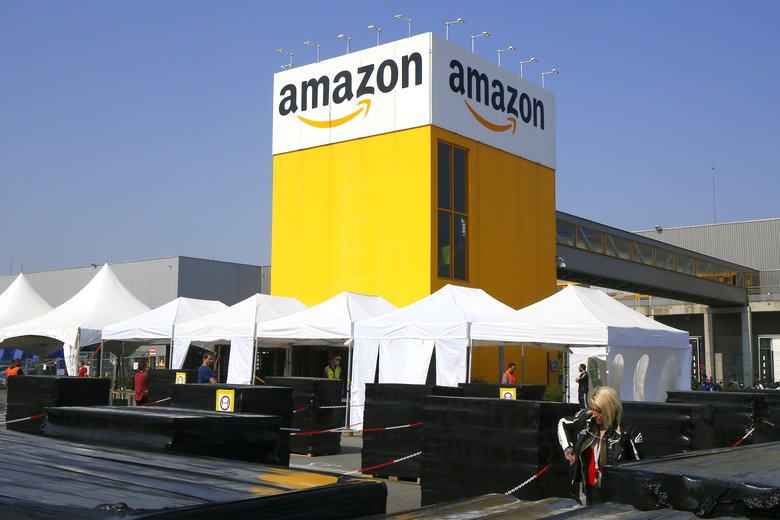 Amazon is building its own COVID-19 testing labs so it can check the health of its employees. As it contends with ongoing criticism surrounding its handling of the coronavirus pandemic.  More than 50 Amazon-owned facilities have confirmed cases in the US. Many with many instances of the virus. The company said, “it had begun assembling the equipment to build its first lab. And hoped to start testing on small numbers of its frontline workers. With a view to scaling it across the company.  In recent days, it has started taking the temperature of its employees. On their arrival at work and spraying disinfectant on work stations. Employees, yet, have complained of a shortage of key supplies, such as masks.

Today's visits by our founder and CEO @JeffBezos to say thank you to Amazon fulfillment center and @WholeFoods employees. We're all incredibly proud of the thousands of our colleagues working on the front lines to get critical goods to people everywhere during this crisis. pic.twitter.com/wxth2yURON

The announcement comes as employees in at least 64 of its warehouses have tested positive for the disease. Amazon is developing a diagnostic test to determine whether a person has the virus. As opposed to a blood test that could detect antibodies made by the immune system when a person exposed. The corporation is one company that is still able to operate during the pandemic. And with everything from books to toilet paper in high demand, the company has increased hiring in the past month. The company said in a blog post that “We are not sure how far we will get in the relevant timeframe. But we think it’s worth trying, and we stand ready to share anything we learn with others”. 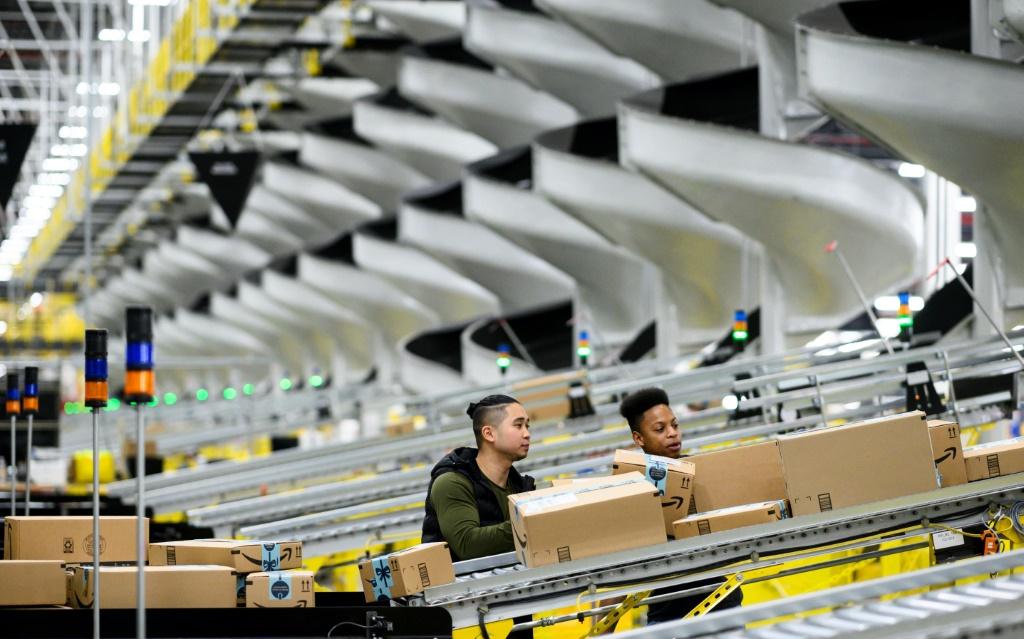 The company said aggressive testing is the most effective way to stem the spread of the disease both in the company and around the country. The company added, “Until we have an effective vaccine available in billions of doses. High-volume testing capacity would be of great help. But getting that done will take collective action by NGOs, companies, and governments”. 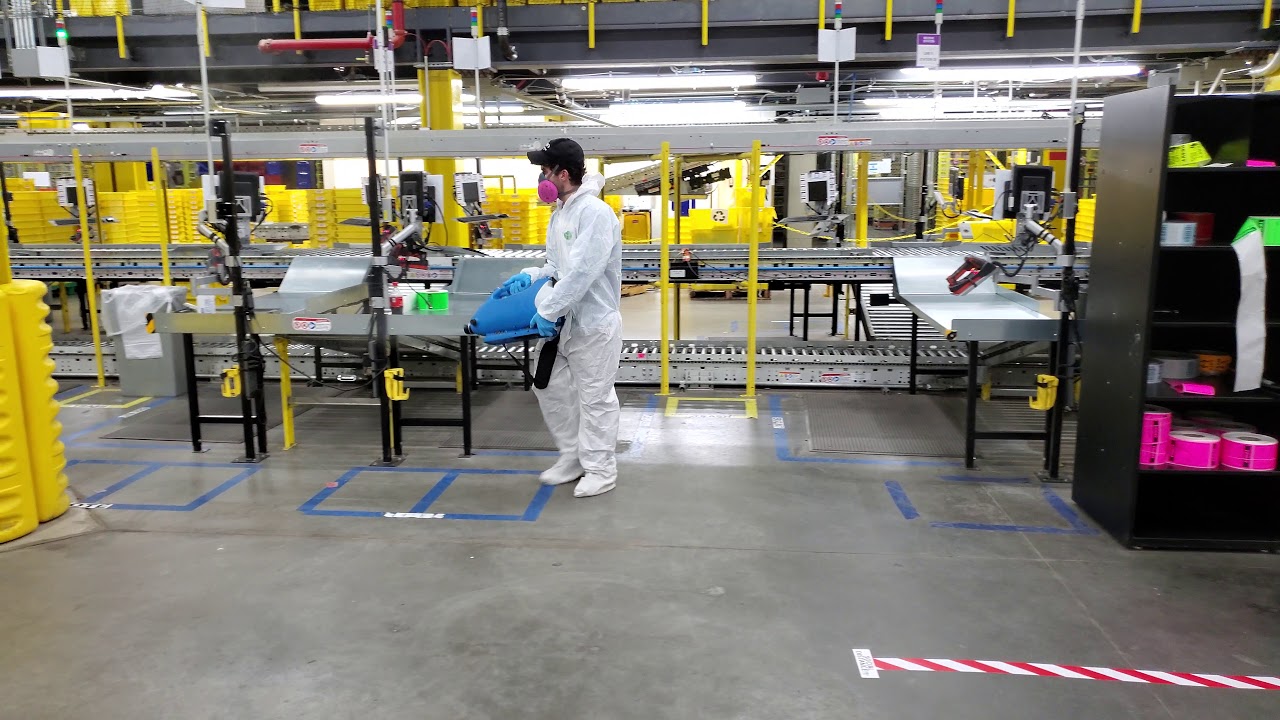 Even at the scale, Amazon is suggesting, mass testing is an extremely ambitious try. State and local officials have consistently expressed concerns over a lack of tests for their area. Though public health officials have said, “Mass testing is a critical part of phasing out social distancing measures”.