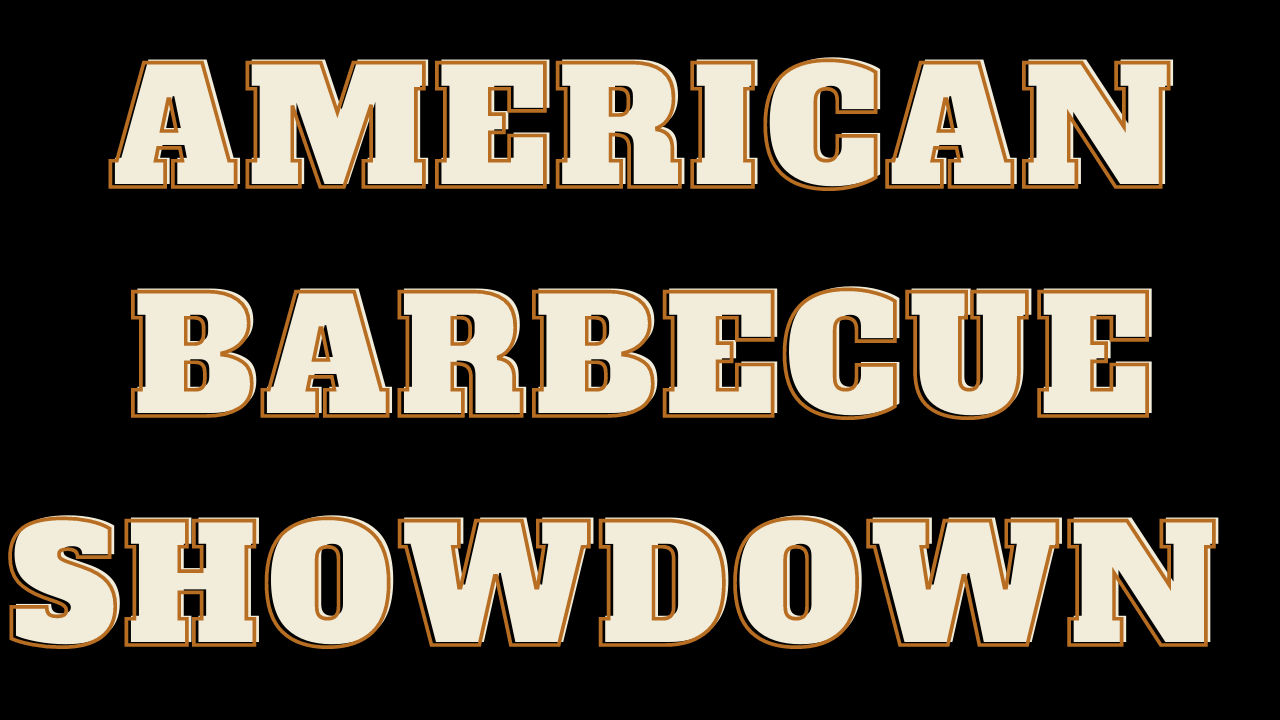 Whether it is the 4th of July or not, who doesn’t like a great barbecue? Moreover, everyone wants to set the best grill in their backyard for two reasons. First of all, you don’t compromise with the barbecue and Secondly, if you do not have that so-called fun with the gathering, at least you can still have the best barbecue.

If you are having such a barbecue in your backyard, or are invited to one, we hope you have a great time. However, if you don’t have such an invitation or do, we would still love to invite you for the first season of American Barbecue Showdown, and we are sure it’s going to be epic.

The American Barbecue Showdown is a Food & Travel TV show, which is as exciting as it is an emotional culinary Reality-TV competition. Moreover, in the show, there are the country’s eight best backyard smokers and barbecuers. Above all, they will fight for the title of the Showdown’s Champion.!

Furthermore, you can say American BBQ showdown joins the likes of Chef’s Table, Nailed It!, and Ugly Delicious on the Netflix dinner table.

Netflix is going to make the worldwide release of the upcoming American Barbecue Showdown Season 1. To sum up, coming Friday, 18th September 2020, is the show’s premiere’s official release date.

The stars or, to be clear, the host of this mouth-watering show are:

The country’s best eight barbecuers contesting for the first season’s fight for the title of American Barbecue Showdown are as follows:

Judges for The Show:

When the show has such high standards, what can you expect from the judges? The two judges for the first season of the showdown are:

The Plot for The Show:

To challenge and test the contestants’ barbecue skills, Cookston and Bludso will provide the barbecuers with the task they couldn’t even imagine in their dreams. To smoke another day, they need to prove their skills and creativity.

Let’s see what John Hesling, the President of Maverick TV USA, says about the American Barbecue Showdown, and I quote: “Competition doesn’t get more delicious than in the world of barbecue, especially when it comes to our eight hopeful pitmasters as they stoke their flames against each other, and the clock, to be crowned American Barbecue Champion,“

Furthermore, he explained what we would get to watch in the first season of the showdown by adding the following statement: “Distinct flavors, techniques, creativity and humor are all on display as our barbecue competitors are put to the test in the hottest battle they’ve ever faced in American Barbecue Showdown.“

That is to stay, we are too excited about the show’s release. What about you?