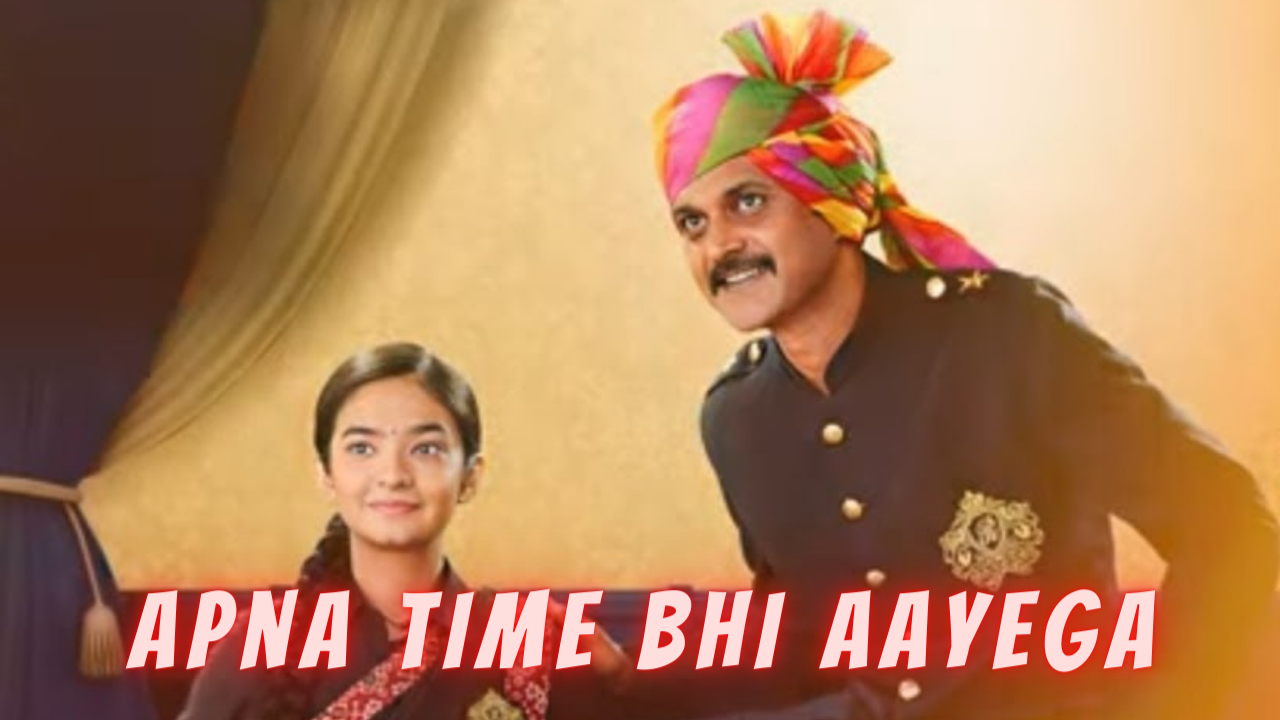 Some time ago, I came across someone wearing a T-shirt with the slogan ‘Apna Time Aayega Apun Khud Laega’. That quote stole my heart. I still have it set as a wallpaper. It makes me want to believe in myself every day. There are countless people, especially in our country, who blame our society and the government for their failures. There are very few who take responsibility for their lives and have the courage to change their destiny day after day.

It is what the upcoming show on Zee5 ‘Apna Time Bhi Aayega’ is all about. I am addicted to movies and TV shows. I watch new content every day. Zee5 has started to produce good content in the past, but they are mostly dramatic fictional stories executed well. I have been waiting long for a motivational series to come. I was thrilled when I saw the trailer of Apna Time Bhi Aayega. It left me speechless with a burning curiosity. It was like watching someone speaking my language. 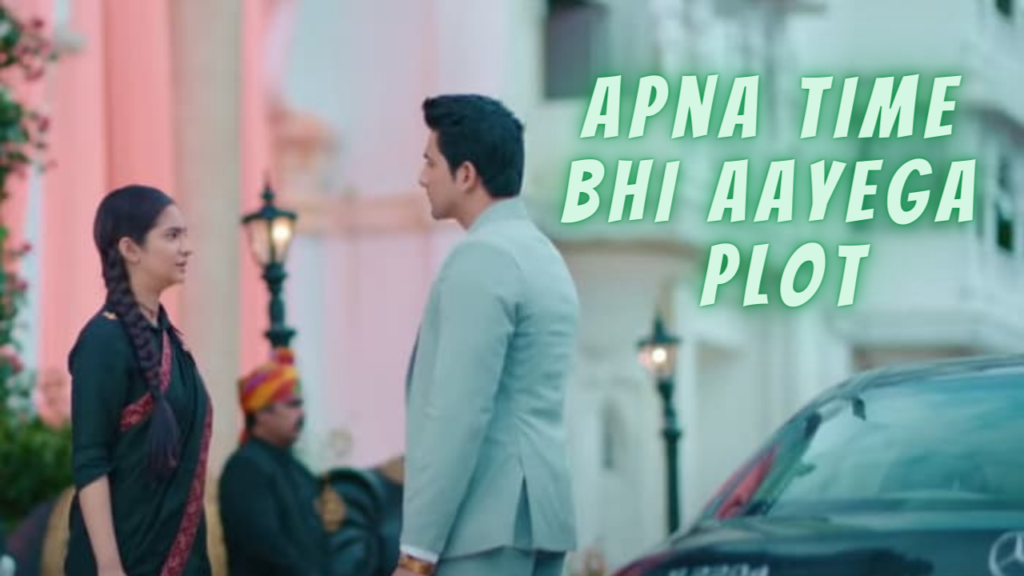 The show revolves around Rani, who is the daughter of a wealthy family’s driver. Despite it, she is not afraid to root for big dreams. She is taking every step possible to achieve her goals. She has done a diploma in mechanical engineering. But due to the bad finances at home, she is helpless and forced to work as a servant in the wealthy family’s home. For the time, she has kept her dreams at the side and focusing on doing the job well to take care of her family.

On the other side is Veer Rajawat, the prince who has been brought up wealthy under her mother’s guidance and rules. He follows the footstep of her mother. It would be interesting to see the silver-spooned king come out of his shell while encountering a self-dependent girl, Rani.

The show is expected to shatter the dominance and ego of people living in high societies, who think of the ones below them as labours. 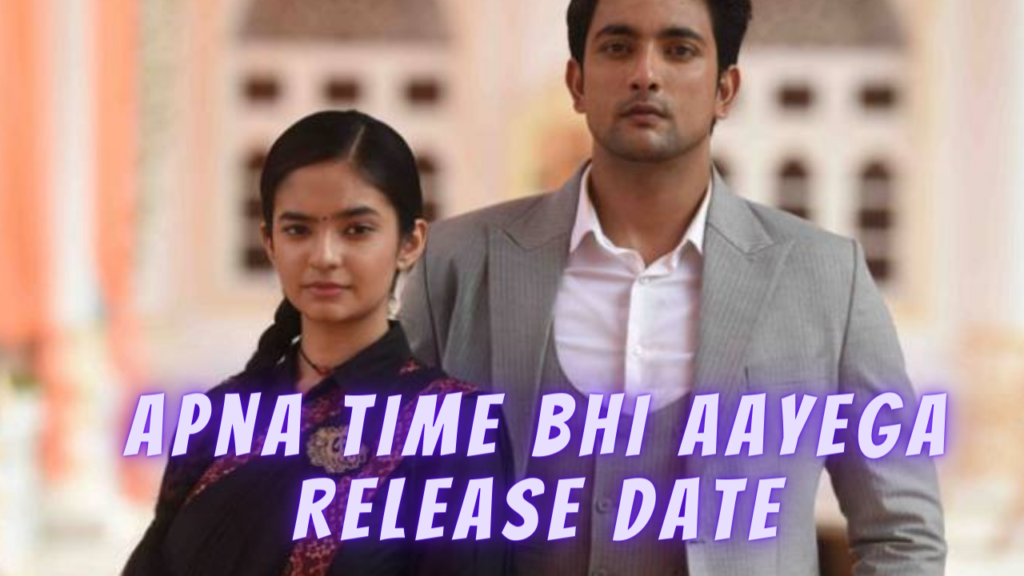 The show is expected to be released on 20th October 2020 and by the looks of it, should be a massive success. It would turn out to be a massive inspiration for all men, women and also for the people living in poverty. Anything is possible if you have faith inside you.

The trailer is brilliant. In the first scene, Rani is seen showing a diploma in Mechanical Engineering to his father and talking that she is destined for me. The next scene shows her running late to open the car’s door for the rich nawab. When she is scolded for being careless and uneducated, she replies hard as ‘Majboori ko Manzoori Mat Samjhiye. Humne Sapnon ko kuch samay ke liye chhoda hai, toda nahi hai’ (Do not think of my helplessness as my character. I have just delayed my dreams, not quit them). She continues as the obedient middle-class worker ‘Der se aane ke liye Sorry’ (Sorry for being late).

In the other trailer, she is doing her job as a party arranger while listening to the rich doing accounts of the donations they have made. She jumps in to speak something valuable but is immediately scolded again by the nawab for trying to become over-involved. She calculates the accounts in her mind and reverts the sum which shocks everyone.

The trailer is also giving a hint that the nawab will fall for Rani’s intellect and courage.

This show will be launched on Zee5 and Zee TV and is an original show.

Make sure to watch this inspirational series. I know that I will. I have already marked my Calendar for 20th October 2020.