Home Internet Apple Acquires Weather App Dark Sky To Shut Android Version
Facebook
Twitter
Pinterest
WhatsApp
Telegram
Much like Google, Apple has a history of acquiring really great third-party apps. And shutting them down, albeit usually after incorporating their features into iOS. Apple has acquired popular weather app Dark Sky and will shut down its Android and OS versions in July. Yet, terms of the deal were not disclosed. Service to existing users and subscribers will continue until July 1. At which point the app will shut down. Subscribers who are still active at that time will receive a refund. The Android app of Dark Sky has downloaded more than a million times on play store. There will be no changes to Dark Sky for iOS now. It will continue to be available for purchase in the App Store. The Dark Sky website will remain active beyond that time in support of API and iOS App customers. 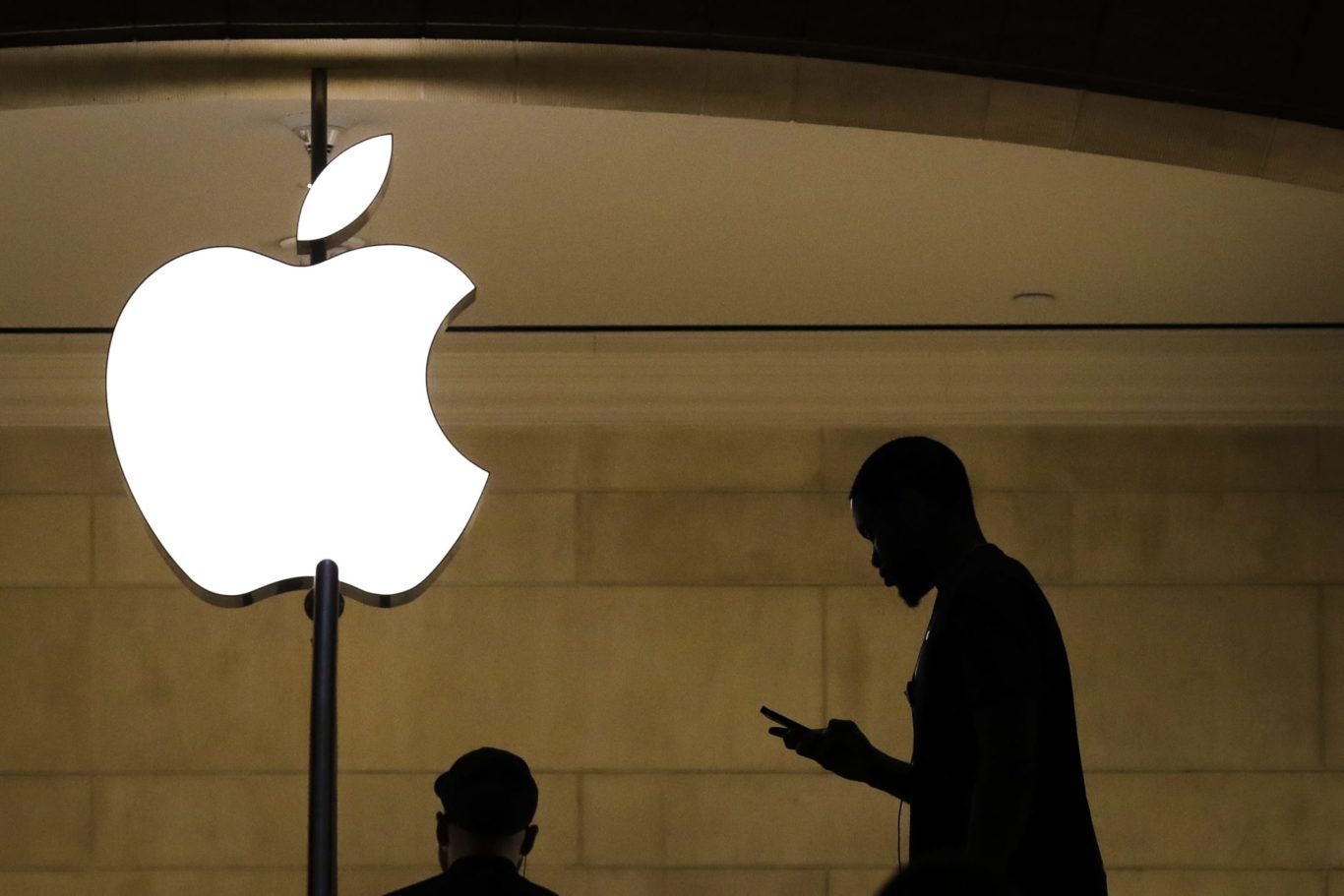 The company will also no longer accept new signups for its API. Which allowed other developers to tap Dark Sky’s database of weather forecasts and historical weather data. The company is committing to running that API through the end of 2021, but it’s unclear what’ll happen to it after that. Dark Sky found its following by being one of the first apps to focus on hyperlocal weather. With reports based on your precise location rather than a swooping approximation for an entire zip code. For places like San Francisco where the weather can vary wildly from neighborhood to neighborhood, that’s a must.

Dark sky said in a press release that, “Our goal has always been to provide the world with the best weather information possible. tTo help as many people as we can stay dry and safe. And to do so in a way that respects your privacy”. Where it announced it is acquired by Apple. There is no better place to do these goals than at Apple. We’re thrilled to have the opportunity to reach far more people, with far more impact, than we ever could alone. 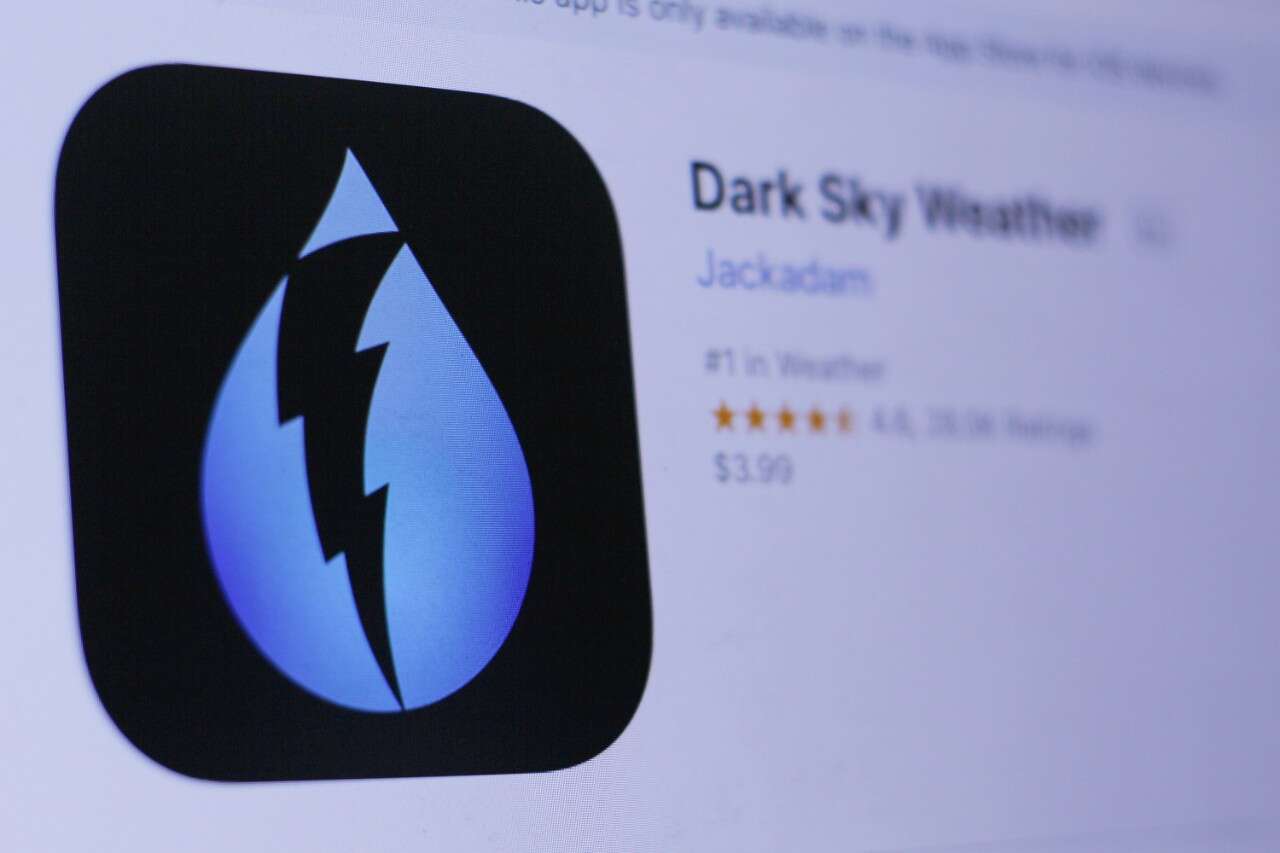 An Apple spokesperson confirmed the acquisition but declined to comment further.