Facebook
Twitter
Pinterest
WhatsApp
Telegram
Apple has announced its new MacBook Pro 13in laptop. The screen size didn’t change some had been expecting it to be a 14in display. Just as the 15in MacBook Pro updated to 16in at the end of last year. Instead, Apple has focused on changing performance. Storage levels, improved memory, and the Magic Keyboard. It joins the MacBook Pro 16in and MacBook Air. Both released in recent months, meaning the entire Apple laptop line-up. Now has upgraded processors, better displays. And perhaps most important of all the dreamy new scissor-switch keyboard. 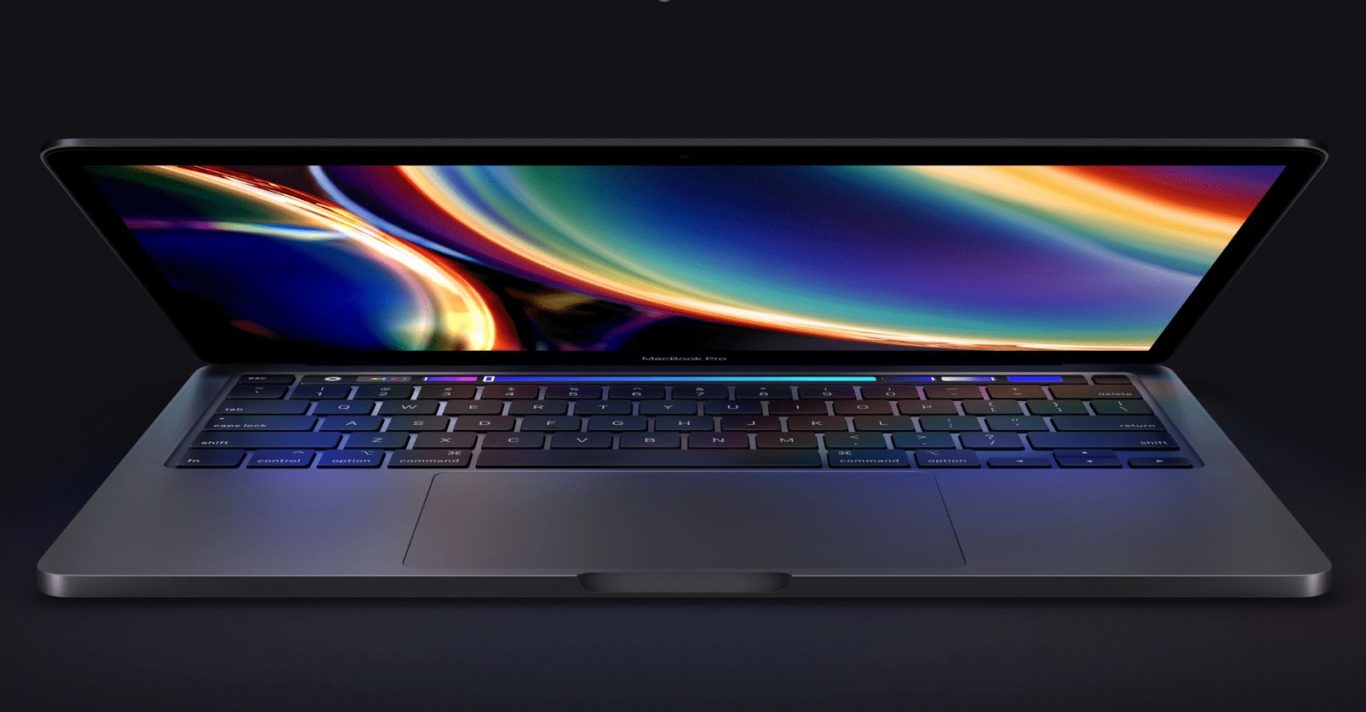 It’s hard to quantify how important this new keyboard is to the laptop. Although the users never had a problem with the butterfly mechanism keyboard. The second-generation of which was solid and comfortable. The new scissor-switch Magic Keyboard is the business. The previous gold-standard keyboard, from any manufacturer. Was the scissor-switch mechanism, Apple used on Apple laptops until about five years ago. The new Magic Keyboard is even better than that. There’s not quite as much travel as on the earlier scissor-switch that was about 1.2mm, it’s now 1mm. But it’s easy enough, and the keys are more stable now, easier to strike. I type on a lot of different keyboards and the Magic is easily the standout.

New 13" MacBook Pro Announced!
New Magic Keyboard Up to 10th-Gen Intel processor
Up to 32GB of RAM
Up to 4TB of storage
Up to 80% faster graphics
Same Size display and Bezels
Starts at $1,299#Applemacbook #Apple #MacBookPro #MacBookPro2020 pic.twitter.com/cS1xWsAuLl

The new MacBook Pro will have performance that’s up to 2.8 times as fast. As a MacBook Pro with a dual-core processor, but that’s comparing a higher-end laptop from this generation with one that’s a couple of years old. Compared to the most recent generation, those MacBook Pro models. With the latest 10th-generation processors are, Apple says, up to 80% faster. Than before when it comes to video editing, smoother gameplay, and more. These are the areas where Apple makes sure its pro users have exceptional performance. And for the same price as before. Not even the 16in MacBook Pro can boast 10th-generation processors. 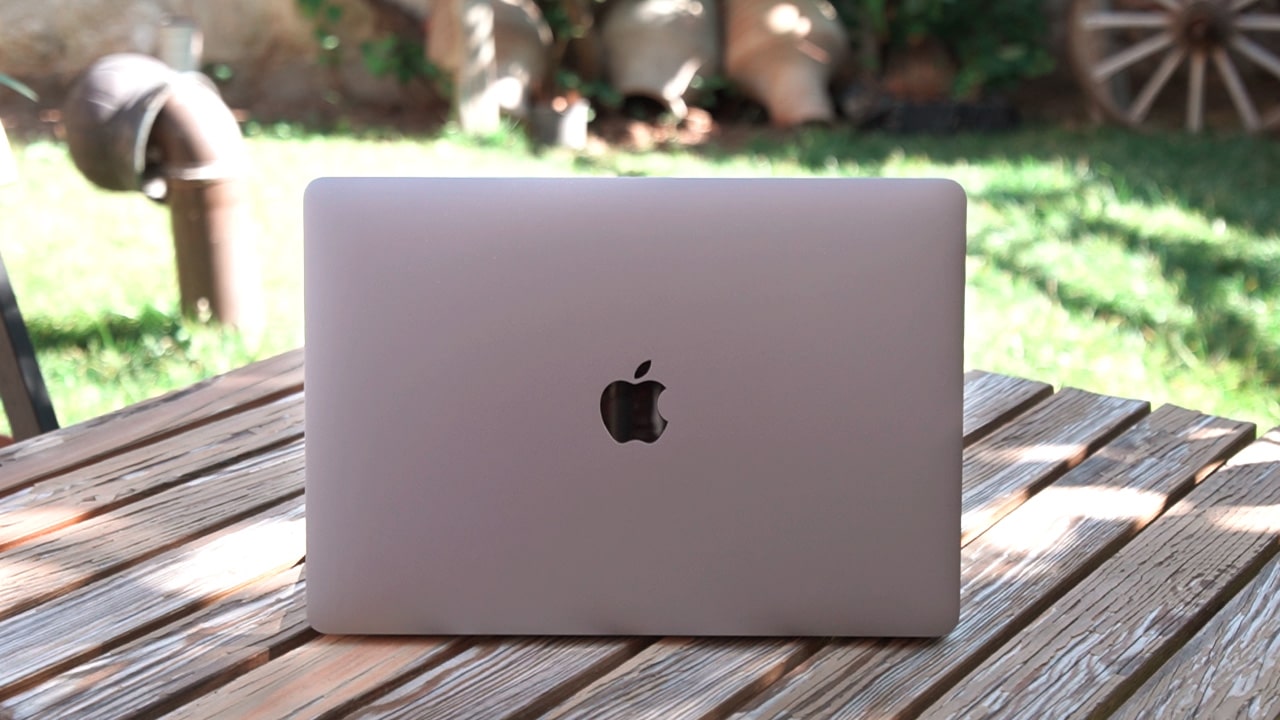 It’s worth noting that the entry-level machine of the new Pro 13in is the same as it was on the model that was on sale until today. Apple doubtless feels that the performance was fast enough already. And it has certainly made clear of the performance lift when trading up from the MacBook Air to the entry-level Pro. The fact that it’s the same processor doesn’t mean it’s the same experience.
© Copyright© Bullet News