Apple will be releasing the fastest MacBook Pro laptop in the world later this week. The new MacBook Pro is updated with 8th and 9th generation Intel Core processors. This new laptop is twice faster with better performance than the MacBook Pro with a quad-core processor. Its performance is higher by 40% compared to the 6-core MacBook Pro, giving users the best and fastest Mac notebook ever manufactured.

Tom Boger, Apple’s senior director of Mac Product Marketing, noted that Apple is super-excited about the new offering and can’t wait to see amazing things that customers will do with them.

Considering that the latest MacBook Pro with 8-core processors is twice faster than the fastest quad-core 15-inch MacBook Pro notebook, various users can achieve some of the following with it:

The new 13-inch MacBook Pro with Touch Bar comes with a price tag of $1,799 and the 15-inch model is pricier at $2,399. They are listed for purchase at Apple Stores, on the Apple Store app, and from authorized Apple resellers. 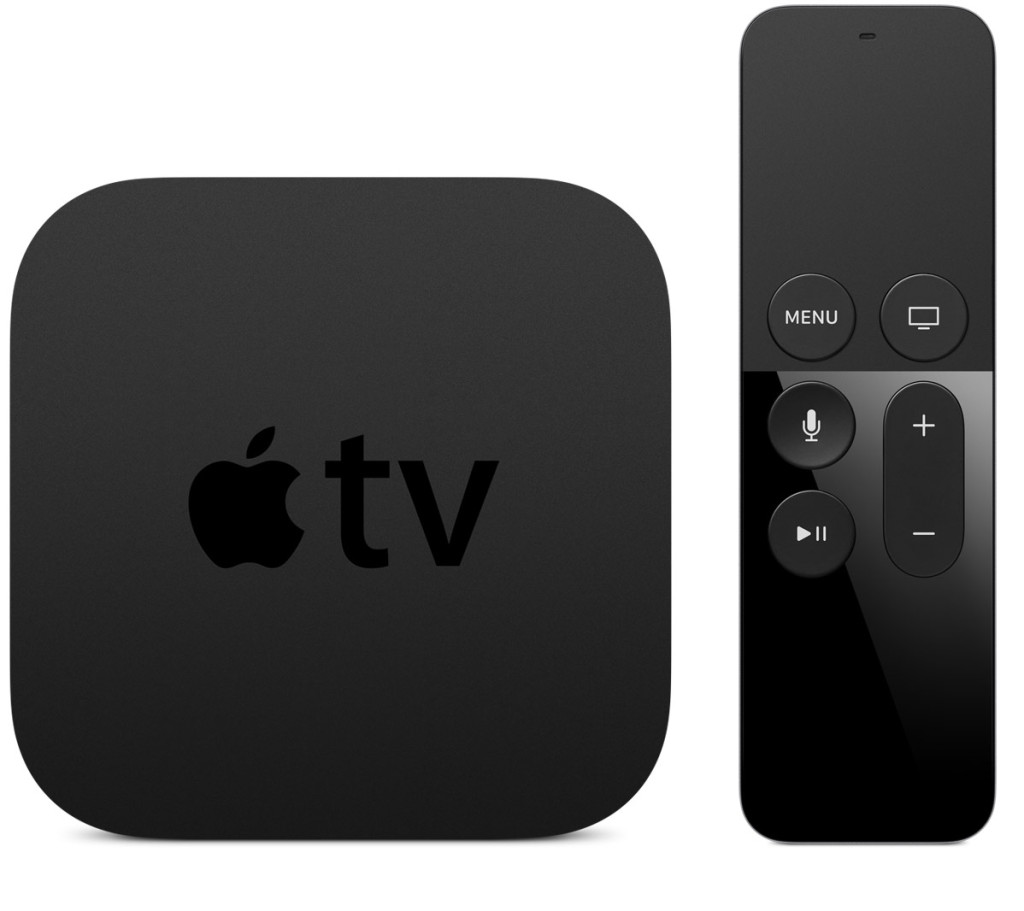