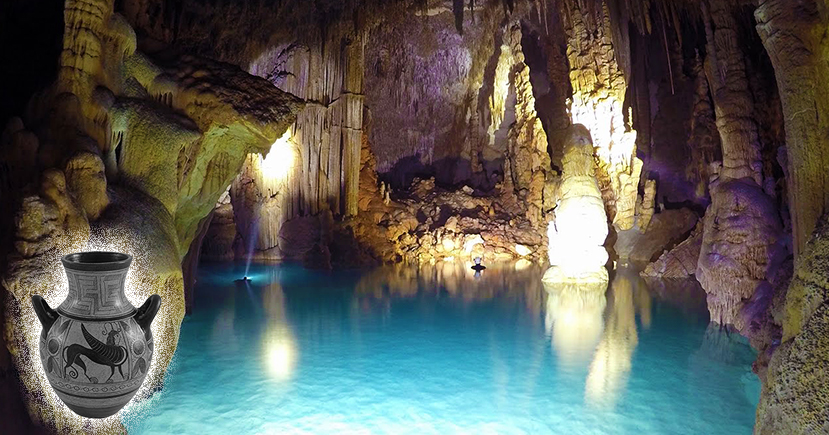 Magnificent footage reveals archaeologists discover 1,7000-year-old amphorae used to store wine. The researchers discover approximately 200 ancient Roman vessels in an underwater cave off the coast of Mallorca. The Mallorca cave is about 180 meters long and filled with stalactites and numerous air chambers.

The Researcher believes that these vessels were left in the cave by the sailors as a form of ritual offering.

The Amphorae found in the Fuente de Ses Aiguades cave. Which is located in the Bay of Alcudia on the northeastern coast of Majorca, in the Spanish Balearic Islands. The Aiguades cave was first discovered in 1998. The last drive that archaeologists took was in 2000. The ancient people were using these pots to store wine, other liquids, or grains. Pots have a two-handle design that dates back to the Neolithic period.

The results gathered so far, ‘make us think the place was used for religious rituals by sailors.’- by a researcher

“The mystery is why there are so many amphorae. This is not normal. We could fall, when the pulley broke, but not 200, “- project manager Manel Fumás told Central European News.

“Archaeologists are now able to have a closer look at the cave using modern technology. And underwater Archaeological Research in the Caves of Majorca is re-exploring the caves using the latest technology. The modern 3D scanning technology will allow them to fully understand the layout of the cave.”- Fumás  also include 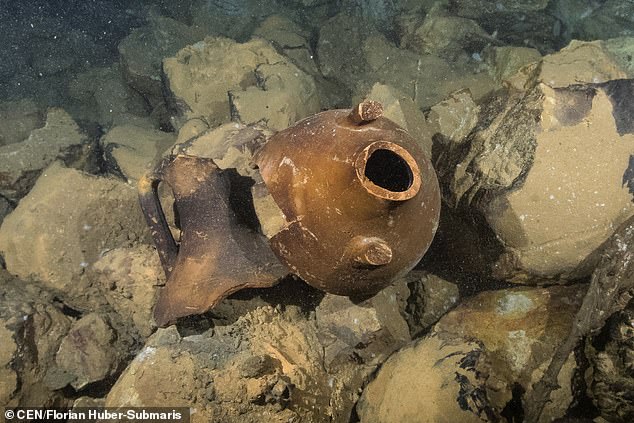 Fumás also said his team will also analyze the bones of missing animals found in the cave.

Researchers from a previous expedition found remains of a Myotragus also known as the Balearic goat which disappeared 5,000 years ago.

“The presence of these vessels could be linked to commercial routes between Spain and Italy. Ships used to anchor off the island to gather freshwater before going on their way.” – the researcher told Central European News. 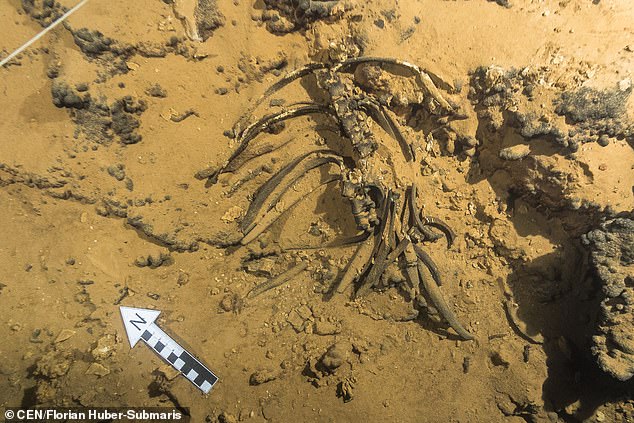