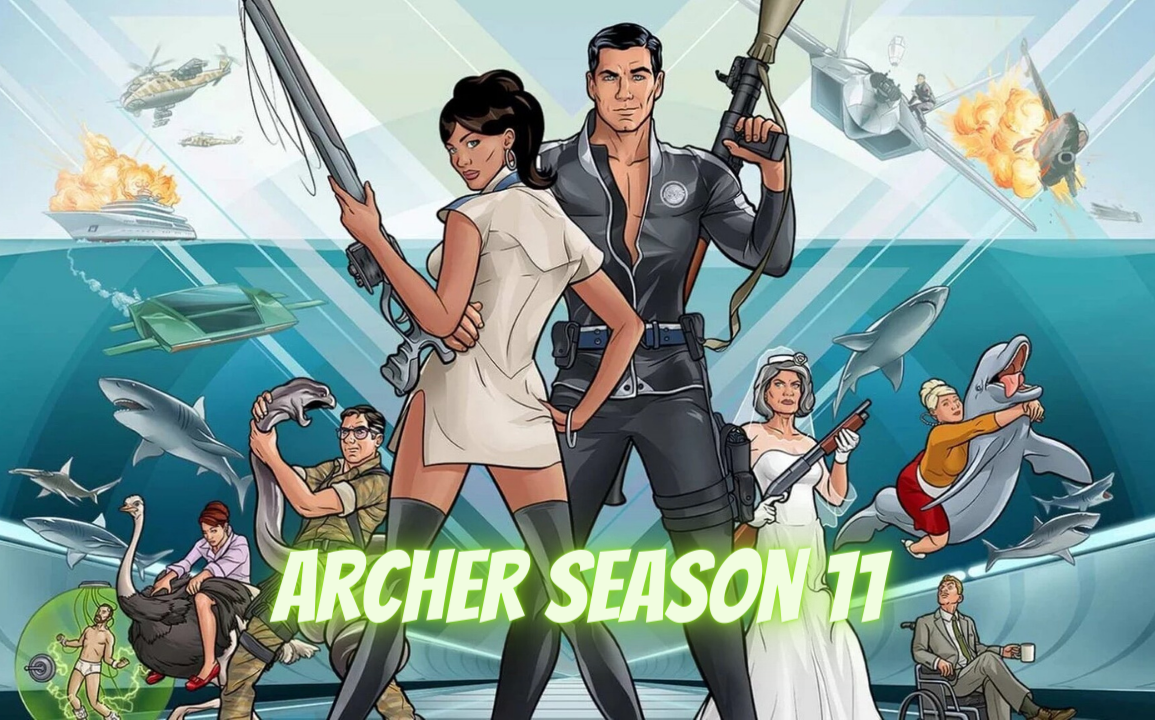 FXX Animated Comedy series is set to this month with its all-new story. The upcoming season will return with ample twists and changes.

What we know so far-

The FXX animated comedy series is back to the land of living in season 11. From the last three seasons, Archer has been in a fantasy world. H. Jon Benjamin gave his voice to the character 'Archer,' the superspy.

The superspy ended up onto the comma at the end of the seventh season. The creator of the series took it as an opportunity and took an escape from the repetitive storytelling that the show has created.

He reinvented the whole storyline along with the characters. The Archer was in a relationship with Lana Kane and had a child, Abbiejean Kane-archer.

After season 7, everything is changed when sterling was shot by Veronica Deane and put into a comma. In his coma, Sterlin was transported into the alternative reality of his real-life, with all his main cast playing a variation on their counterparts.

dreamland episode, the detective investigates the murder of his partner, and in danger land, Sterlin played the adventure freak character chasing the island's treasure.

season 10 shows, Archer finally came out of the comma and found he was lying on the bed from the last three years. Malory Archer, his mother, took care of him when he was in a comma.

Matt Thompson and Casey will are the executive producers of season 11. Both of them agree that it allows them to present the all-new Archer that viewers haven't seen before.

this is something when blunders mistakes are packed with the skills of the trained spy.

Due to the ongoing global pandemic, Fxx pushed the release date of season 11 from its original official date from May to September.

On September 16, 2020. Followed by the above two, newer episodes will be air weekly on Wednesday day at 10 pm.

In the trailer from comic con, Archer has woken up from the coma, and he is still trying to digest the situation. Serlin is trying his best to adjust to all new changes to the agency. Malory has imposed a no drinking policy, Cyrill Figg is now a muscle freak. Cheryl is trying her hand at sobriety. Sterlin is surprised by all these. Lana is the same as she was before, Strictly professional. Sterlin is outfitted with James Bonds's cane. All this information makes me curious to know more about the storyline.

Let us know your views on the upcoming Archer Season 11.