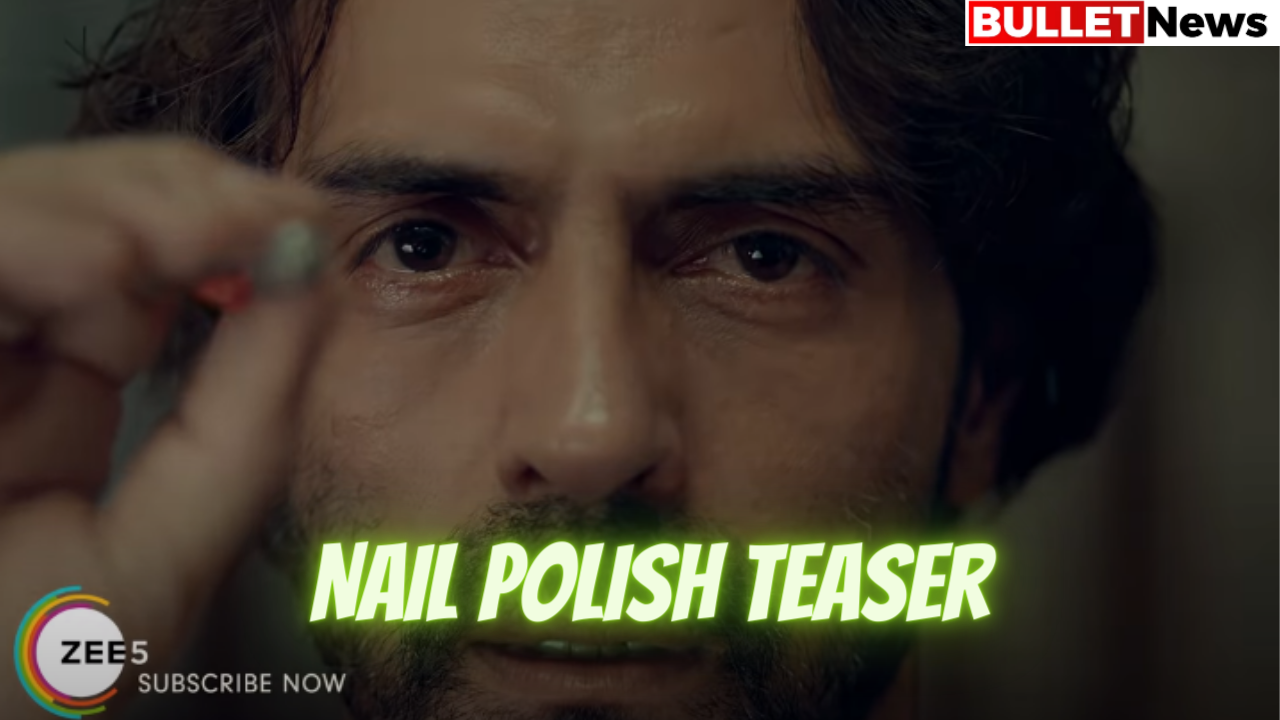 Arjun Rampal is one of the most popular actors in the Hindi film industry. After being a significant part of several movies, Arjun Rampal is now trying his hand at web series. He has already been a part of one television series named The Final Call on ZEE5, and now he is awaiting his next one named Nail Polish. He recently shared glimpses of some of the scene looks from ‘Nail Polish‘ sets.

Moreover, Arjun and Manav, Nail Polish also stars Rajit Kapur and Anand Tiwari in essential roles. The show is directed by Bugs Bhargava Krishna and produced by Pradeep Uppoor, Seema Mohapatra, and Jahanara Bhargava with the Ten Years Younger Productions and Dhirajj Vinodd Kapoor. Also, the show will premiere on ZEE5 original on 1 January 2021, on the OTT platform.

Furthermore, Please stick with us till the end to know more about the Nail Polish. And uncover what this show has in store for you this fall.

In this series, Arjun Rampal plays the lead role as a lawyer “Sid Jaisingh,” and a man wearing nail polish on the poster has already got an image of working.
Meanwhile, Manav tested covid-19 positive soon after conception work of the film and took a break. Also, the set’s energy is quite intense, and it has been a challenging role too.

The Teaser of Nail Polish:

The teaser of Arjun Rampal and Manav Kaul’s court drama, the “Nail Polish” title, is out now. You can watch the teaser on their official website. Furthermore, here we have all the details regarding the teaser. The 30 seconds teaser of nail polish is opened with Arjun Rampal gasping for breath under the water and Manav followed by a glance of shirtless challenges by his devils in an asylum. However, it shows a court case in the procedure and women’s features, besides that someone hands rubbing his lipstick on her face.

Furthermore, This is to say, to uncover the rest of the story, you need to watch the show. However, the wait for the upcoming series is not that long.

Stay tuned with us for all the updates regarding the show.

Keep reading BULLET NEWS for the latest news of the entertainment world. Let me know your thoughts about Nail Polish through our comments box down below.