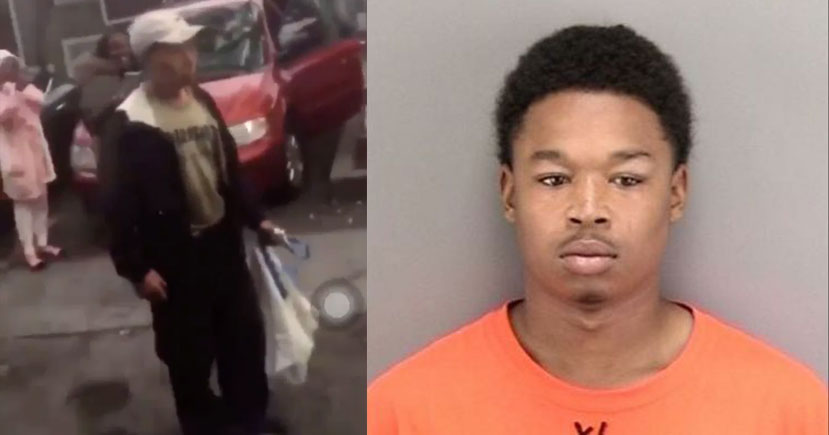 In San Fransico, Police arrested a man on Thursday (27th March 2020) in the taunting and robbery of an elderly Asian man. He was collecting recyclables near a Bayview area housing project. This attack caught on video and posted to social media. 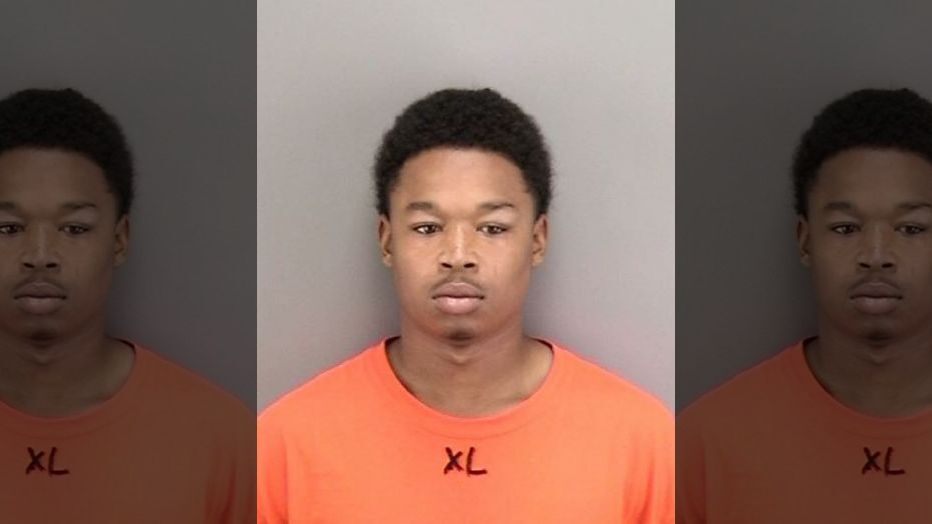 The suspect “Dwayne Grayson” aged 20. Arrested by police in front of his Bayview home on suspicion of robbery. In Elder abuse committing a hate crime and probation violation for an earlier robbery. Police Chief “Bill Scott,” says, ” Maybe he was the one who records the incident. As we are in continuous search for the second suspect”. He also adds, “During a gathering, he held to condemn the attack”.

The video, shared on Sunday, showed a black man threatening and swinging. What appeared to be a metal pole at an Asian man who was trying to get back a shopping cart loaded with aluminum cans he had collected. After that, the man was weeping. Several people were standing around. But none of them interfered, and some jeered and mocked him. Officers thanked the community for its support in helping find the man.

A person recording the incident told him “go get your cans”. And someone said, “I hate Asians”. After watching the video Scott said, “What we saw on that video was horrific. Make no mistake about it”. “We heard from people all over the country”. 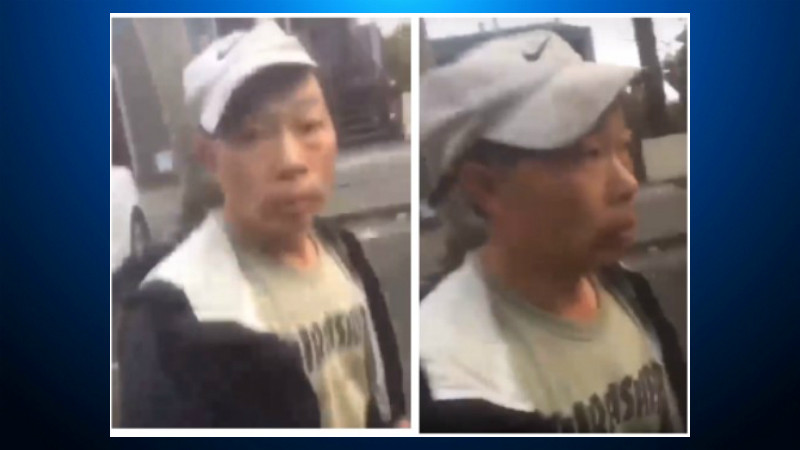 As per the reports, Police say, “They believe Grayson was the person who records the attack”. They are seeking the second man in connection with the assault. The second video shows two private security guards who patrol public housing in the area. Ordering the victim to leave after he was rob. Both located on administrative leave while their company.
Reports said that the two men in the video wearing uniforms are not San Francisco police officers. They are private security guards employed by a company that patrols Housing Authority properties. The victim is a Chinese immigrant 70-year-old, “Tommy Wong” of the Community Youth Center of San Francisco.