Heads up art buffs! Hearing the name Marko Stout surely immediately pops out of your mind when talking about New York art. Though he is not only renowned in the world of art. Even in photography, print, film, video, and new media, his name still excels.

Could we say that he is the next Andy Warhol? It may seem that way. Numerous art and media enthusiasts and professionals considered Marko Stout as the millennial generation of Andy Warhol. This is true, especially in terms of versatility, style, and even friendships with celebrities, including as the Kardashians, Charlie Sheen and RuPaul. 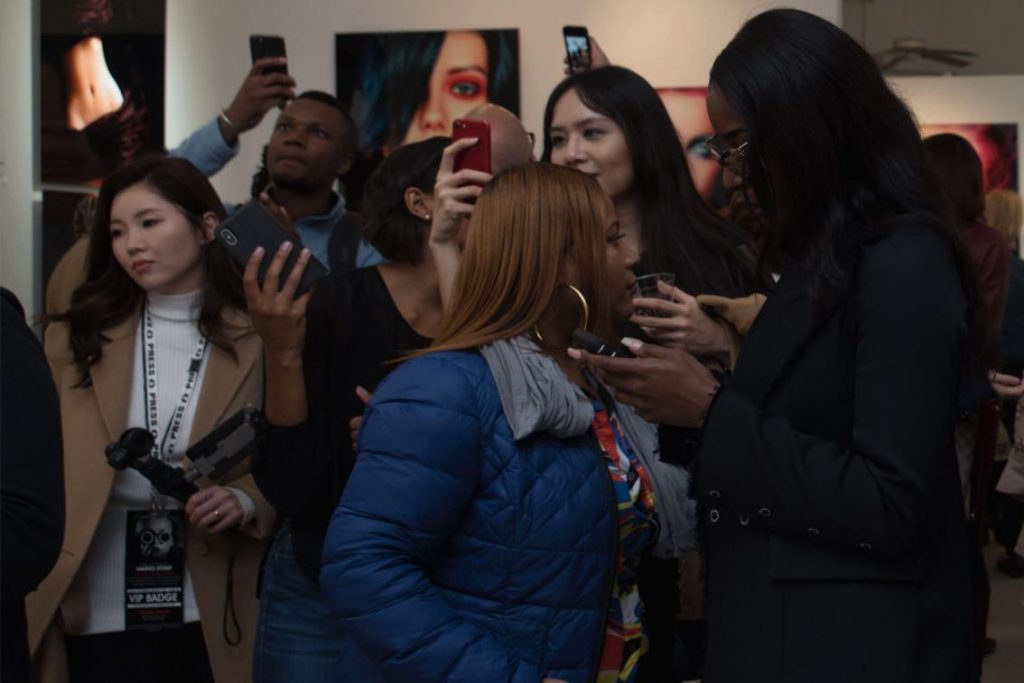 However, what makes him stand out among the rest artists? It is his distinctive urban style that captures stimulating themes along with extravagant colors and dominant, intense subjects. This allows him to reinforce the emotions of every work he does. No wonder, he has been gaining a lot of fans (even celebrities) across the world. He holds record-breaking sales in the Legendary MC at NYC. We can also imagine decorating our homes with his exceptional work! Marko Stout sales from the last exhibition at Gallery MC in New York where very high with most of his metal urban prints selling for $40,000 and the larger piece even more.

He is also known for the International “Edible Apple Film Festival” in downtown New York. He is promoting experimental film and state of the art avant-garde artworks which he was founded in 2015. His tour for the art installation Chelsea Girls enabled him to feature on The Huffington Post. Earlier this year Marko Stout announced that he will produce the “International Art and Film Festival”, a 2 week long celebration of avant-guard art and film in New York City in early October 2020.

Stout is not just your typical pop artist. He is also known for being a true rebel mainly because he does not believe in maintaining a low profile. He has a creative approach. Even his looks speak for himself. You can usually see him wearing vintage-style sunglasses, unique hats, and black clothes. His style is distinct, and you can easily recognize it. Aside from going to art galleries, Stout wants to spend his time visiting various events in the community.

His Inspiration: Being an artist is difficult, especially no ideas are popping out of your head. His travels and socialization to other people helped him a lot to create powerful, beautiful art. But generally, he gets inspiration for his paintings through the pictures of models. Stout always integrates digital technology in all of his arts to produce a stunning artistic effect as well as a vibrant and modern look.

Just like any other artists and celebrities, Marko Stout had a humble beginning. It is his hard work, passion, and talent that led him to where he is right now. He has been active for the last couple of years. His works are easy to relate to, which made him one of the most influential artists in the competitive state of NY. The Kardashians are among those who admire the work of this noble person.

The works of Marko Stout bring more life in the world of art. They are sought-after by galleries, dealers, and celebrities. Many clubs, workspaces, and other environments have featured them. Stout continues to pave a way in the scene with his newly launched “Urban Tribe”. It is a line of casual and cool urban section.