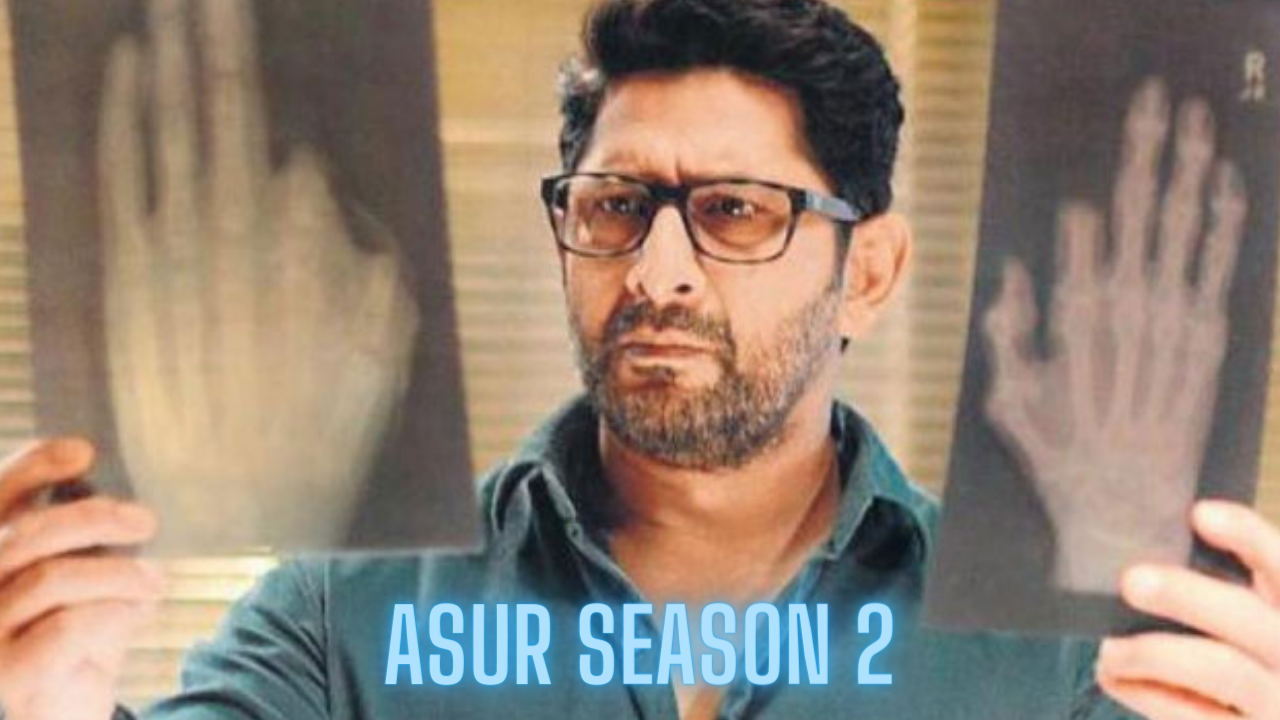 What do you know about Asurs? They are also known as Demons of hell. Is the picture of Asura getting clear? Suppose I tell you, Asurs are real, and they live among us. What will or should I ask what you could do about it, after knowing this?

That is to say, humans and their humanity is a rollercoaster ride, and their good deeds and their flaws characterize it. Furthermore, we mean when we say, Asurs live among us as they live within us. Our mind is the playground, and our thoughts are the toys to play with for Asurs.

If these things give you goosebumps and thrill, then psychological thriller ‘Asur- Welcome to your Dark Side’ is for you. Moreover, it is available on Voot.

Gaurav Shukla is the writer and the creator of this 2020 crime mystery. Meanwhile, the show’s director is none other than Oni Sen. Another interesting fact about the show is that It is the web debut of Arshad Warsi. Furthermore, it also features television star Barun Sobti.

Powerful performances by actors and a touch of Indian mythology with Asura’s plot twist pushed Indian thriller’s limits to another level. Also, this shows the IMDb rating is 8.5, which says many things about this show.

You may also read Godfather of Harlem Season 2: Release, Renewal, Storyline, Cast, and Other Details

Barun Sobti, one of Asura’s lead actors, expressed tons of hope for the second season, and he pretty much confirmed it. However, he did not share any specific or any other details.

Moreover, at the end of the last episode of the show, it was made quite clear that the probability of season 2 is very high.

Asur season one aired in march 2020, and it got very positive reviews by critics and the public as well. The show gathered an enormous fanbase in no time. But due to lockdown, there is a delay in shooting, and we estimate that we will get to watch the second season at the end of the first quarter of the year.

The Cast of Asur

The story revolves around Nikhil Nair and his mentor Dhananjay Rajput. Nikhil was a forensic expert in CBI. However, he is now teaching young recruits at Quantico, FBI. He lives with his wife and daughter. Moreover, he loves to work in the field, and thus he is not happy with his present professional status.

On the other hand, Dhananjay Rajput had a new case in which a woman was killed and brutally burned. Above all, she was found hanging with a mysterious mask. Dhananjay asks Nikhil for help with this case. And he comes back to work in the field while accompanying his mentor, Dhananjay.

Meanwhile, Dhananjay Rajput figures out that the murderer is related to their past. More importantly, the return of Nikhil is not a coincidence; it was planned. Dhananjay tries to warn Nikhil, but the murderer gets to Nikhil first and captures him.

And then there is a chain of random murders, putting the entire burden on the shoulders of Dhananjay Rajput. He also finds out a mythological connection between the murders and the murderer(s). Moreover, he gets to know that there is a whole different kind of world beyond his imagination.

The second season will indeed enhance the battle between ‘Good and Evil’; The war of ‘Surs and Asurs.’ It is our speculation of what we saw at the end of the first season. The paths between Nikhil and Dhananjay will clear in the next season, and they will join forces once again. Another thing we don’t know is the big plan in Asura’s mind. Maybe we will get to know how many Asurs are there and how deep they are involved in the system.

We just can not wait for the second season to air; what about you? Do share your feelings about the show with us through our comments.