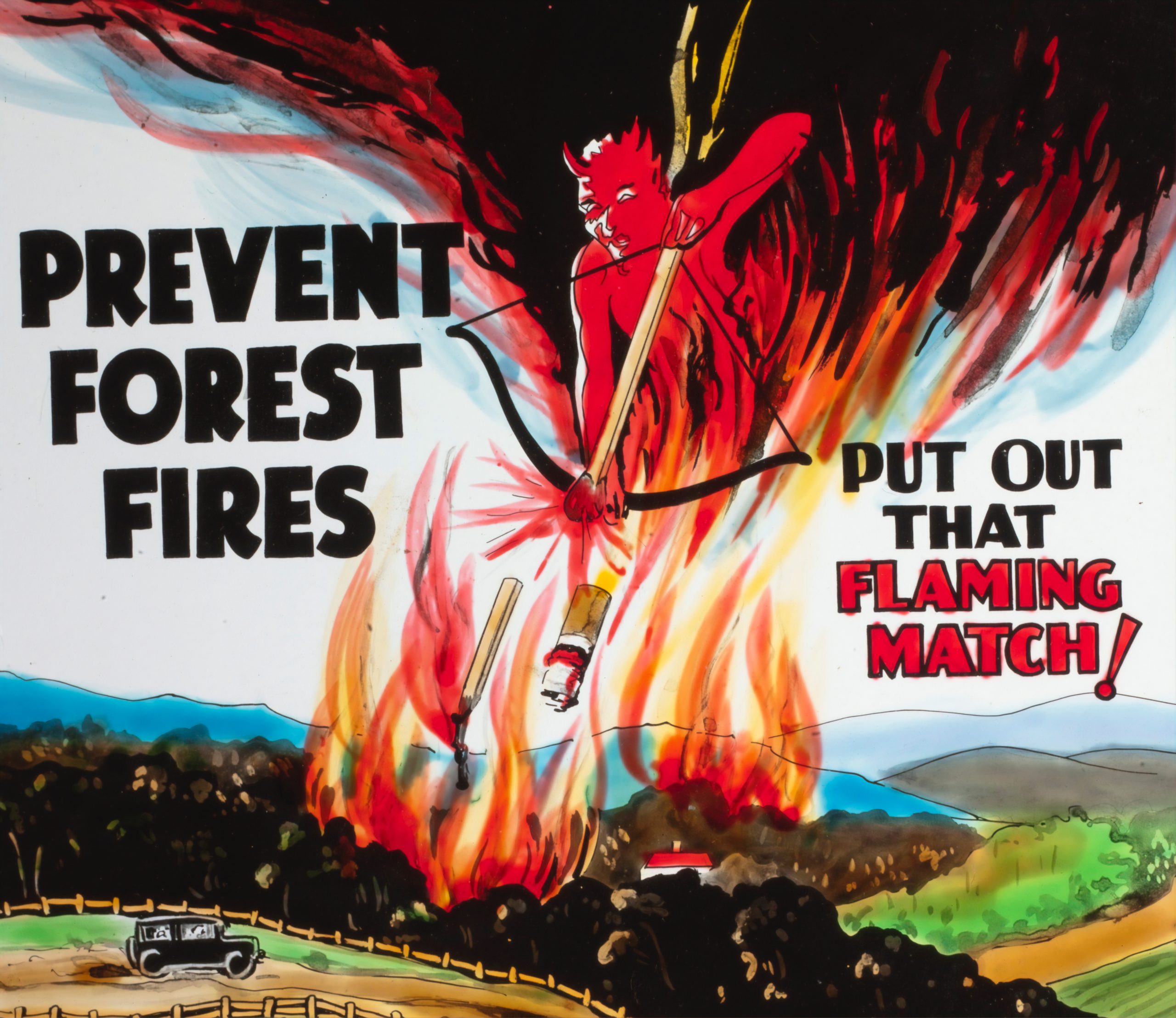 The Australian Bushfires: Aftermath And Affects On The Earth

Australian Bushfires Being the smallest continent & one of the largest grasslands on the earth, Australia is Fighting one of its worst fire seasons. Since the fires started on September 11th, 2019, at least 25 people have passed away including three volunteer firefighters. While many fires start naturally, some are human-made and started deliberately.

Reports suggest that around 480 million animals passed away and 900 houses destroyed completely. Moreover, the Cobargo region got affected very badly and the people are struggling to survive.

The much-needed support is being provided all over Australia by a number of trucks. They get loaded with food, clothes, and even toiletries, helping around 2000 people every day. Also, the courage portrayed by the volunteers is impeccable. As they struggle to protect the wild animals such as kangaroos and koalas.

An Instagram star ‘Tammy Hembrow’ who has 10.5 million followers, briefly deactivated her Instagram account. After posting the racy snap with the caption, “100% profit today are going to emergency relief for the Australian Bush fires”. She has also shared a video of herself rescuing a baby kangaroo from the wildfires currently tearing through Australia.

As the Australian government committed billions of dollars to help the community recover from a week of deadly fires, many species of birds, bees, and kangaroos in South Australia are on the verge of extinction. While the people living in southeastern Australia have a really short window. To evacuate, around 12.35 million acres of Australia have been burnt down.

After all this, the rain has done the job of providing some relief in the Australian Fire Season that generally peaks from January to February and runs till March, when rains and cool temperatures normally arrive.

Mohit Bansal Chandigarh is a keen photographer and traveller. It’s hard to say whether he travels to click photos or he click photos so he can travel. He’s passionate about photography for sure and does like to travel a lot. Probably he’s travel is the reason for some of his iconic clicks. When he’s not busy clicking pictures or when he’s idle at home, find him on http://mohitbansalchandigarh.in

The Oscars Reveal The List Of This Year’s Nominations

Terry Jones passes away at 77 after battle with dementia

Neil Peart, Drummer, Lyricist for Rush, passes away at 67

Taylor Swift to get honored at 2020 GLAAD Media Awards

NYC Fadetheblackk is Making his Mark With His Latest Single "Successful"