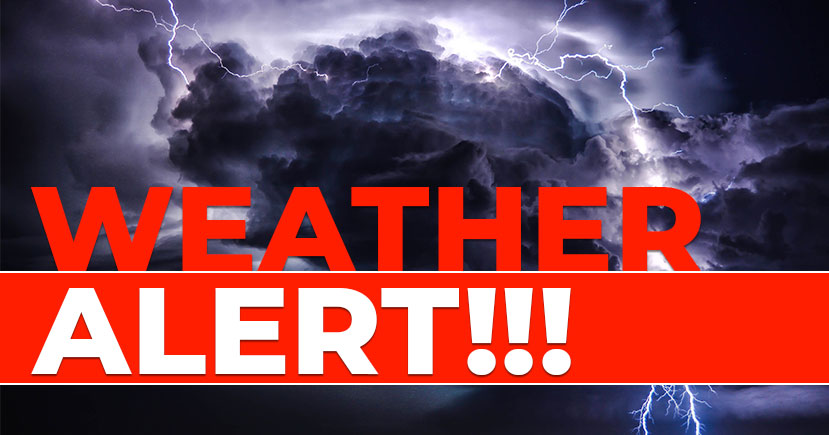 A powerful storm brought with very heavy and powerful winds to the Northwest. Almost 24 states are on high weather alerts. Up to 15 inches of rain fell in parts of western Washington in the last 7 days. Pushing rivers over their banks and producing significant flood. As per reports, Wind gust of over 50 … Read more 24 States From California To Lowa Are On Weather Alert 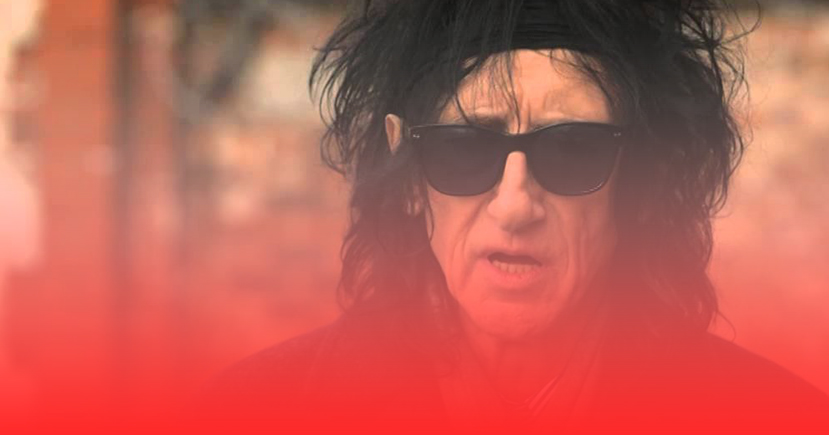 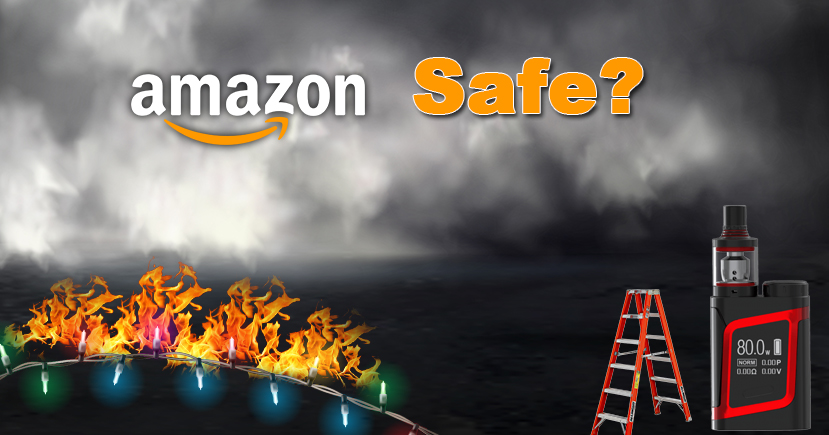 Amazon is an American multinational technology company occupying E-commerce and digital streaming. It is the world’s largest online marketplace and one of the world’s most valuable companies. In terms of Market Capitalization, it is the most valuable retailer in the United States. When you buy a product on Amazon, there is a little guarantee that … Read more Amazon: The Responsibility They Hold For Unsafe Products