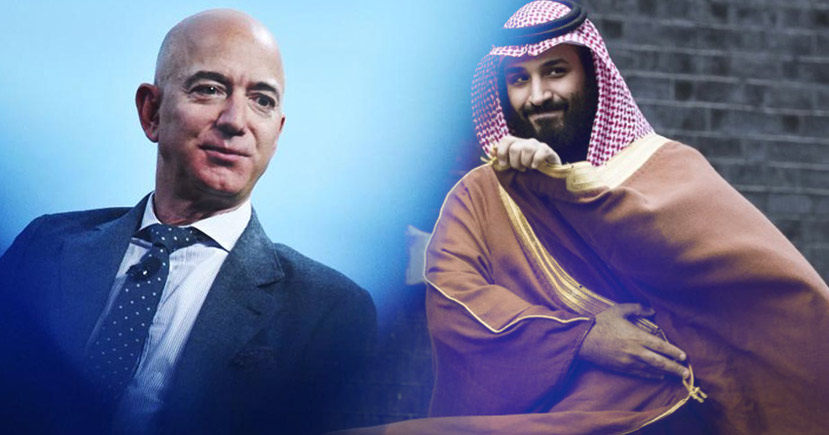 "Jeffrey Bezos" is an American aerospace entrepreneur, media proprietor, and venture capitalist. He is the chief executive officer of Amazon. Jeff Bezos mobile was hacked on 1st May (2018) after he received a message from a WhatsApp account belonging to “Prince” Mohammed that was loaded with digital spyware, Bezos was allegedly hacked after getting a corrupted message from the personal account of the crown prince - which means to have included a hostile file containing code that led to the infiltration of his phone, as said by "Digital Forensic Analysis".

A large amount of data were extracted from Bezo's phone in a matter of hours according to reports, but it's not clear that what information composed of the message. The report was carried out at Mr. Bezos’s request by the business advisory firm (FTI) Consulting and given to the United Nations experts by Mr. Bezos’ associates for their assessment. Messages sent from the crown prince’s account throughout 2018 suggested that he had intimate knowledge of Mr. Bezos’ private life. Investigators started looking at Bezos' phone after the National Enquirer published details about his private life last January.

Reports said, "Kingdom is behind the hacking of Mr. Jeff Bezos' phone are preposterous," "We call for an investigation on these claims so that we can have all the facts out." reported by Saudi Embassy.

The Saudi Embassy in Washington, in denying responsibility for the hacking of Mr. Bezos’ phone, called for an investigation but did not say who should carry it out. 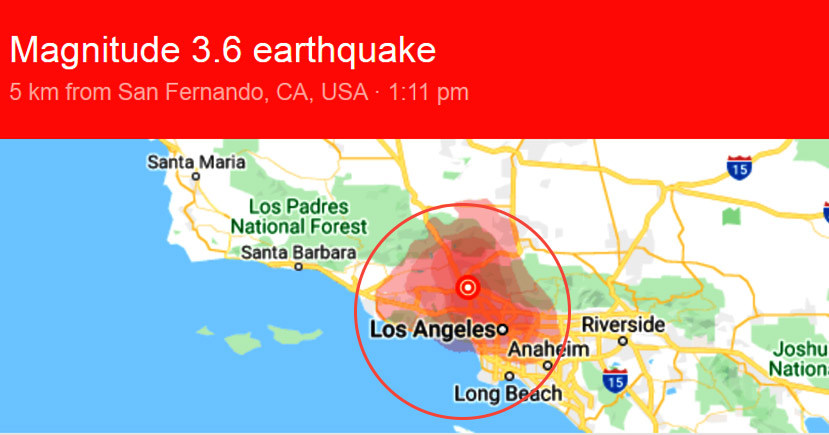 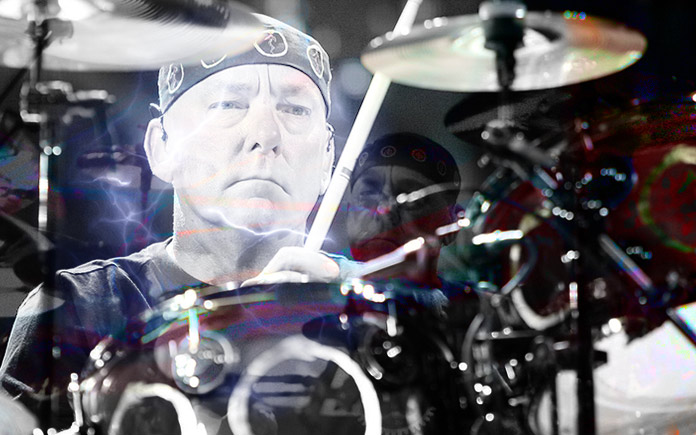 Recently in Utah, US a little boy was coming back to his home from basketball practice in the evening that was just 50 metres away from his home. When he reached near his home he noticed that two guys in a white car were following him. They suddenly started to entice the kid to get into the car. The kid understood that he was in danger and so he took a footstep towards his home. But that car still followed him. The kid started screaming for help. He tried to open the main door of his house.

Unfortunately he finds the door's locked. He was yelling “go away” and the car goes back from the street. The little kid while running towards his home grabbed some rocks to throw at the suspicious car. He decided to run over to the next door from his house and locked the door behind him. It was a very tough situation for the boy, but in the end, he was safe and protected himself from those strangers.

Kid is followed by suspicious car

These creepy guys tried to entice a kid to get into their car! 😨😡 via ViralHog

The Salt Lake City ranks as the most dangerous city in Utah. According to the latest reports for 2017 violent crime, Utah was down to 8.31 percent from the previous year including a 2.6 percent drop in homicides and a 14.66 percent drop in aggravated assaults. The only exception was 11.36 percent increase in rapes by the bureau reported. As per the reports rate of crime is decreasing day by day in "US" but at some places these types of incidents are also taking place which looks more dangerous for kids.

Also Read: The Australian Bushfires: Aftermath And Affects On The Earth 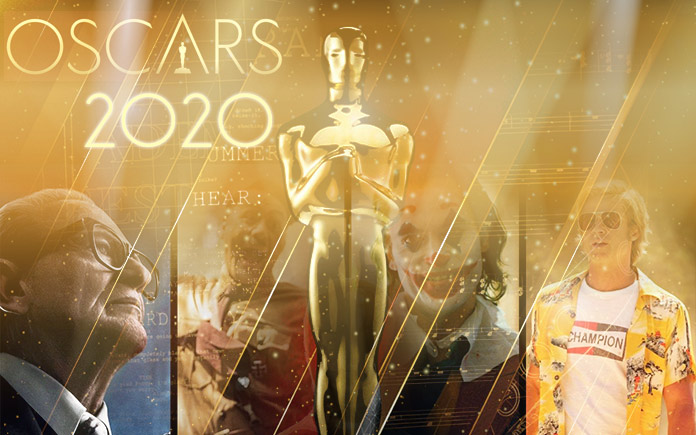 The Oscars 2020 nominations list is out. Check to see if your favorite movies, actors, directors, stylists and many more made the list.