Facebook
Twitter
Pinterest
WhatsApp
Telegram
Ansel Elgort posted a short reply on Saturday to claims that he sexually assaulted a 17-year-old girl. The 26-year-old Baby Driver star claimed that his relationship was ‘legal and entirely consensual’. In an iPhone notes message shared with his Instagram account. On Friday, a Twitter user calling herself Gabby claimed the actor sexually assaulted her in 2014. And left her sobbing and in pain though the account deletes later. 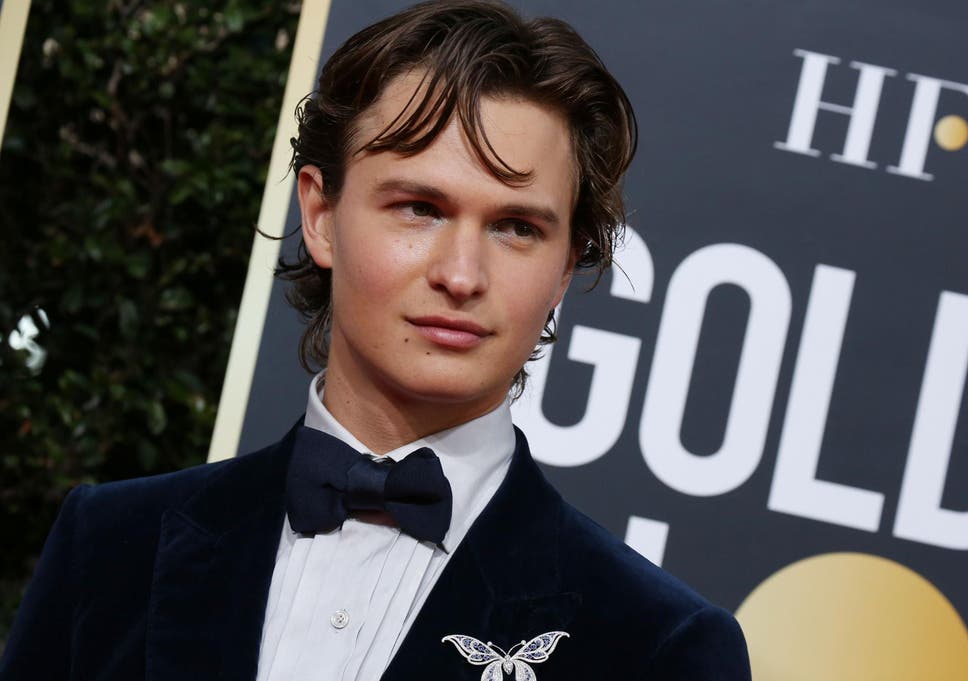 I was distress to see the social media post about me that has been circulating in the past 24 hours. He began, ” I cannot claim to understand Gabby’s feelings but her description of events is simply not what happened. I have never and would never assault anyone”. The West Side Story actor confirmed that he had a relationship with Gabby in 2014. While in New York when he was 20, but he described it as being a brief legal, and entirely consensual relationship”. 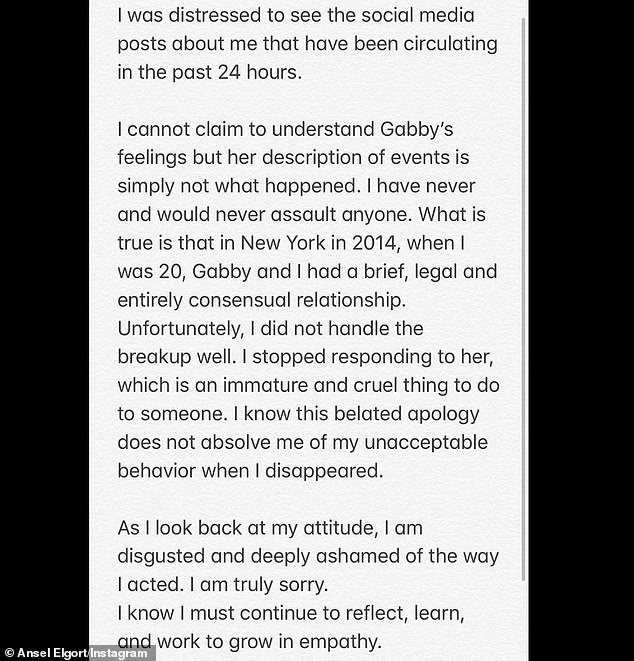 Elgort seemed to paint the sexual assault accusations as the result of a bad breakup, writing. “I stopped responding to her, which is an immature and cruel thing to do to someone”. I know this late apology does not absolve me of my unacceptable behavior when I disappeared. As I look back at my attitude, I am disgusted and deeply ashamed of the way I acted. I am truly sorry. I know I must continue to reflect, learn, and work to grow in empathy”.

Many commenters unmove by Elgort’s statement. And some believed that he would still have committed statutory rape even if the relationship had been fully consensual. Though New York’s age of consent is 17. “If she’s 17 that’s not consensual or legal. take the L and go to jail!’ wrote one user. Other social media users accused Elgort of using a bad breakup as an excuse to push aside the original assault allegation. Another commenter wrote “Of course you’re claiming it was legal and consensual. Classic move trying to make the girl sound like she accused you because you dumped her”.
© Copyright© Bullet News