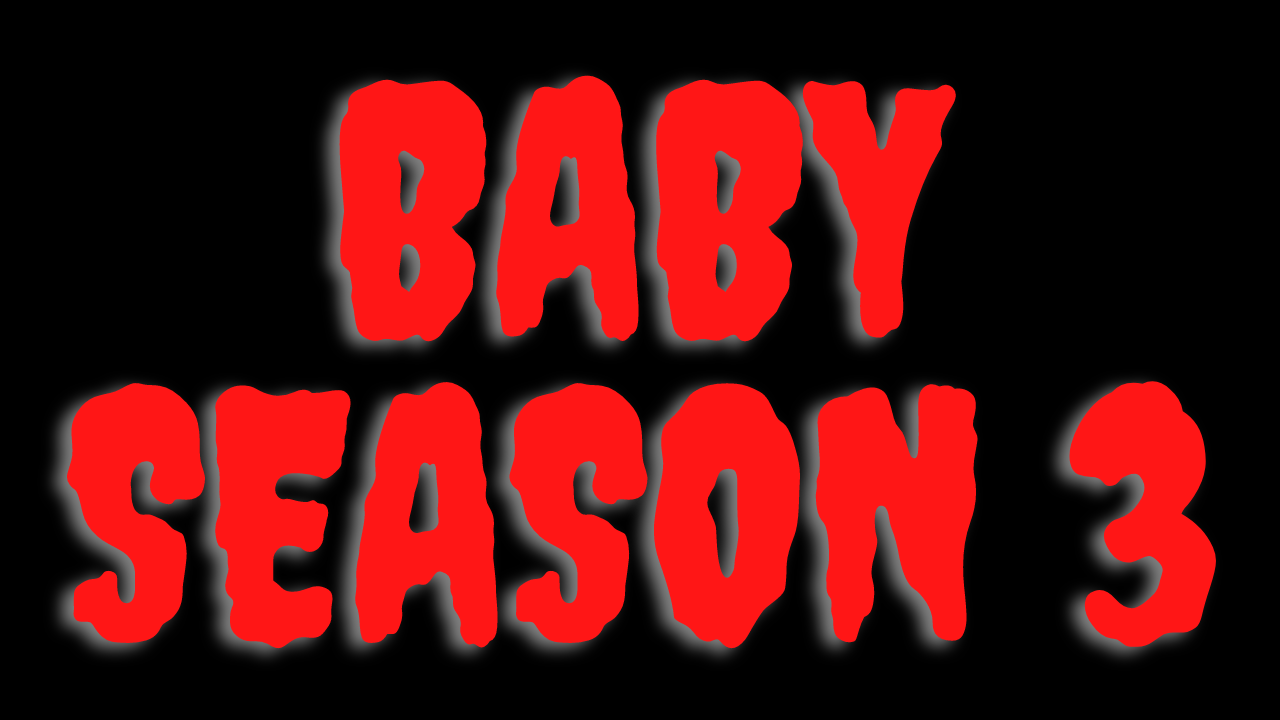 Netflix’s Baby is returning with the third and final season soon. Baby is one of the high demand for Italians drama. The Series is based on the Messed up lives of teens. Baby Season 3 is loved by lots of people globally due to its scandalous drama. The seasons 3 revolves around the elite life of rich and scandalous teens.

Series has been a hidden foreign gem for the past several years.

Netflix originals Baby season 1, very first it was premiered in November 2018. Every season of the Series got six episodes, which is relatively less, as the customer’s demands are very high. After that second season, released in October in 2019.

Baby season 3 will be aired on 16th September 2020. All six episodes will come out released

together or it’s lovers to binge-watch it.

a. Benedetta Porcaroli as Chiara Altieri

b. Alice Paganias as Ludovica Storti

i. Claudia Pandolfi as Monica

Recently Netflix dropped the trailer of the Baby Season 3. In the upcoming season 3, the will be a lot of drama as it will be a breaking point for the lead characters. Ludovica & Chiara’slife is in deep trouble. Is she ready to reveal her dual identity to the world?

Will they make it? Will their friendship remain strong even though there is increasing pressure.

Season 3 will unwrap all the boxes of questions and overarching plot.

The story is picked from the same spot where it was left in season 2. We know that the plot is based on a true story, which ignites our interest in the story even more. The trailer end made us witness a few courtroom scenes. So far, what we know is we are going to see a lot of police involved. The road is not easy for Chiara & Damiano because they are seen with other girls in the trailer.