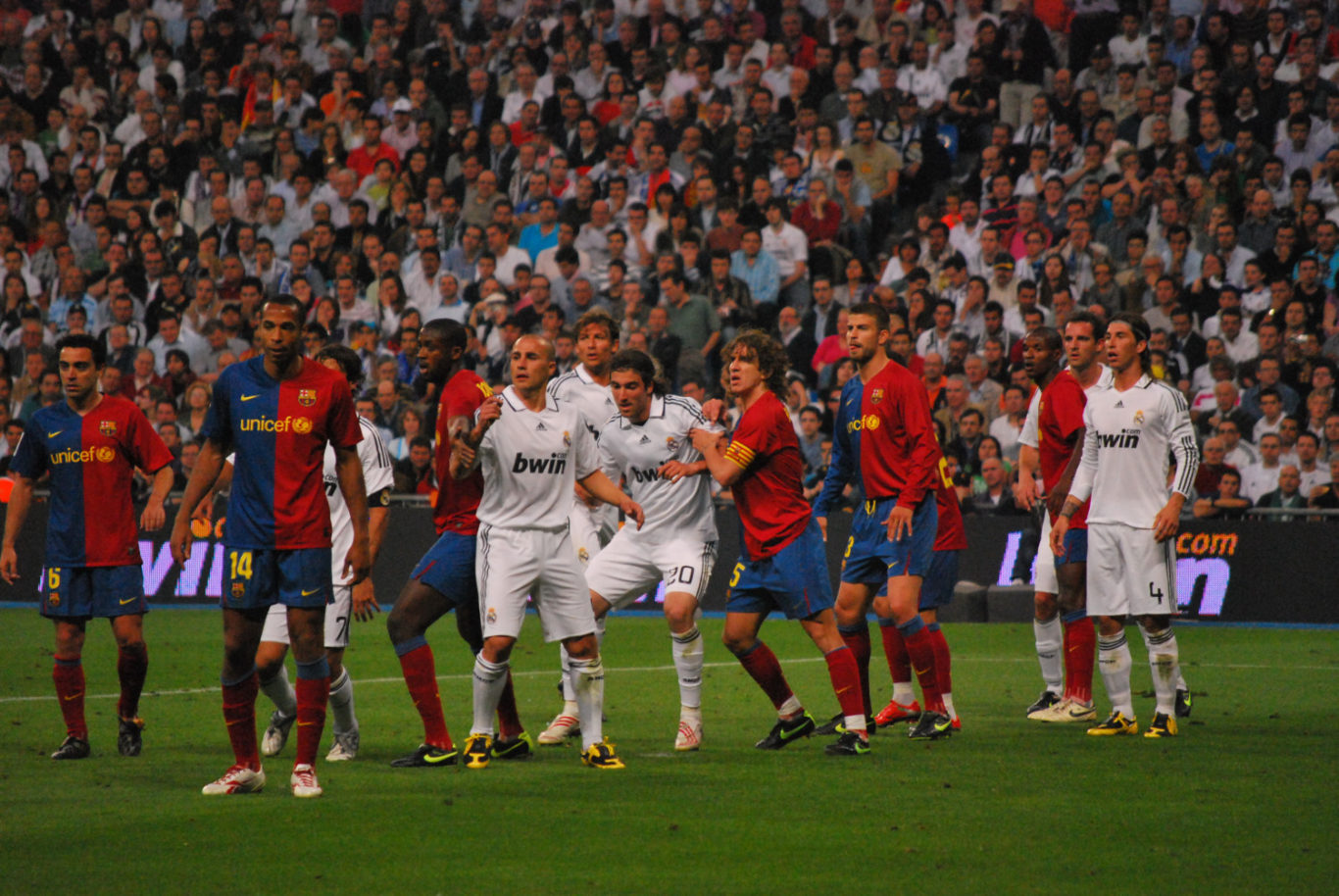 It is a very critical time for Barcelona because, in 2018, Barcelona was lost from Roma by 3-0, then in the next year, 2019 again Barcelona not comeback and lost from Liverpool by 4-0.

So, now Barcelona fans think that Everything is over because Barcelona lost her third season in a row Champions League from Bayern Munich by 8-2.

After defeating it, Barcelona Had to be insulted a lot. While on the other side, Many people considered Catalans to be a loser against Bayern, here in Barcelona have legends players like Lionel Messi, Gerard Pique, Sergio Busquets, and Luis Suarez that we are expecting that these are a real star and were expected to put up a fight.

Let’s talk about performance in champions league only 3.1% goal achieved in the whole league; this is very bad and unacceptable for any fan.

That’s why one of Barcelona fan Ryan Alam feeling “humiliated”. Ryan says that I never expect this kind of disappointing performance from one of my favorite and That I supported all my life.

Let’s talk about this humiliation.

In Spain, a Spanish newspaper calls this performance “end of a shameful cycle,” while another called it a “historical humiliation.” Another just simply had the headline: “Shame.”

Now another fan giving some point about this match at the seventh-minute match was held 1- 1 Then Fans hoping that this is gone good, but after 15 minutes Bayern take the lead and after that result is not good too with Barcelona.

Now fans told about why Barcelona is Was not rightful for this victory because in Barcelona have only an aging collection of players and too heavily reliant on the only magic Messi.

While in the Bayern team well physically fit team Who was rightfully entitled to this victory.

Pique one of famous and over ten years to play for Barcelona he said in this club need to change. He said that I am not saying that you change the coach or a player. I want systematic change in the whole club.He said that Nobody is essential.

I’m the first to proudly change if a new one has to come and change the dynamic. Because now we have to see what important for this club.

Barcelona president Josep Maria Bartomeu, after apologizing to the fans of the club, said the club would “make some decisions.”

He said that some decisions had taken for clubs and other decisions is taking in the coming days.
Next week you definitely hear some good announcements for our favorite clubs.