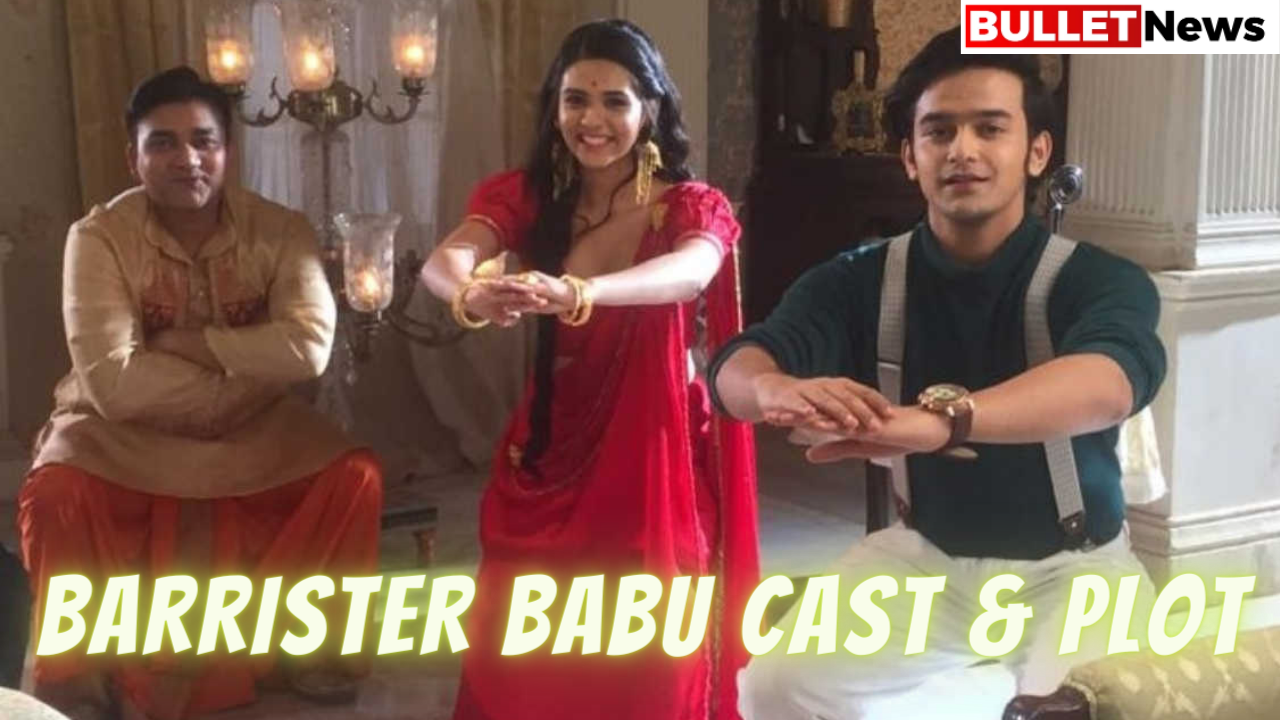 Barrister babu is a daily soap based on old Bengali traditions concept. The serial has more stuff on its plate than it can eat as it tries to focus on so many issues simultaneously. The show is doing justice so far.

The show is fun to watch while giving the audience some moments to get emotional, too, seeing the injustice women experienced during that period.

It focuses on child marriage, sati pratha, the value of education, gender inequalities, speaking against injustice, challenging norms, and old traditions that do no right to any individual.

The show stars Aura Bhatnagar (as Bondita), Pravisht Mishra (as Anirudh Roy) in the lead roles. Pravisht though young, portrayed his character strongly as wanted for the role and Aura did great too and she’s adorable on and off the show.

The story begins when Anirudh returns from foreign and decides to stay in India and want to bring a change in the society.

His family falls in the backward thinking group if people disagree with Anirudh on many issues and wants Anirudh to go back.

He asks for an ultimatum to stay in India, and they agree. Meanwhile, Bondita unlike Anirudh belongs to a lower-middle-class family with lives with her gullible mother and her caring yet carefree sister.

Bondita’s uncle and aunt decide for her to marry an older man to free themselves from paying dowry for their daughter.

They convince Bondita by saying that she can take her other and her after marriage and her mother, unaware of the wrong intentions, agree. But Bondita’s character is shown as a smart girl who’s not afraid to ask questions, and so she does by writing a letter to the man she is going to marry asking if she can bring her mother along after marriage.