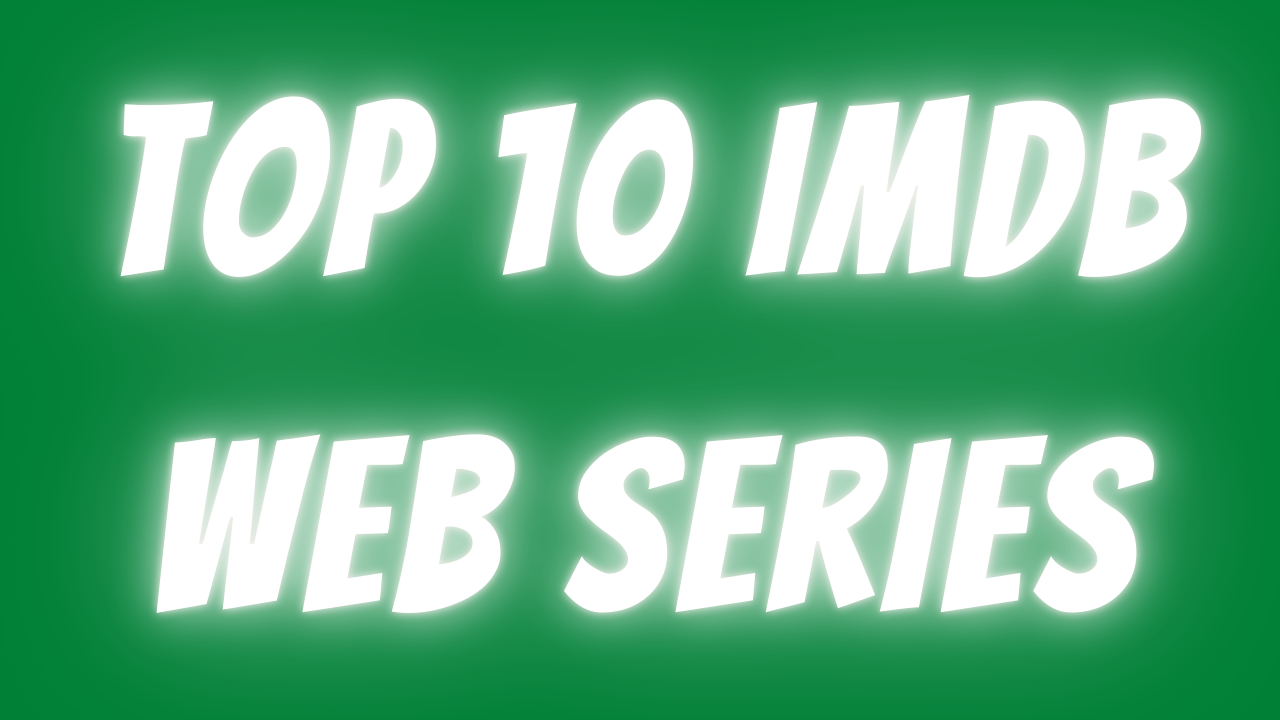 The trend of web series is rising day by day. The web series is streaming online for years, but it gets boosted just after this lockdown happens. The COVID pandemic’s lockdown bounds people at their place, so they searched for various entertainment way. People like to be on the digital platform and find web series as an excellent way for enjoyment.

Web Series are just like TV Serial. The only difference between them is that they stream online and have different financial investment values. Web series are first introduced in the digital world at the end of the 1990s.

We are here with a list of all-time best web series that is famous concerning IMDB’s rating. IMDB is the vast source of the movie, TV shows, web series, and celebrity gossips.

Breaking bad is an American web series having crime drama in it. Vince Gilligan produces it. There is a chemistry teacher in the show who discovers his lung cancer disease. Later, he decides to do a meth-making business so that he can pay all his medical expenses. He partners his student and earns to secure the family’s future. 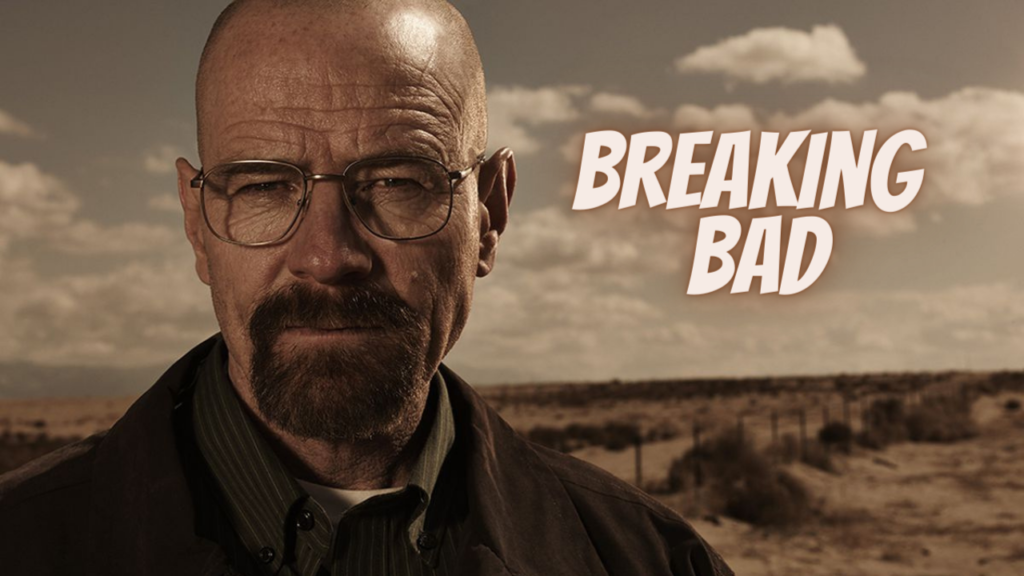 Chernobyl is a historical drama which shows the nuclear disaster of Chernobyl happened in April 1986. Craig Mazin writes this web series. The director of the series is Johan Renck. 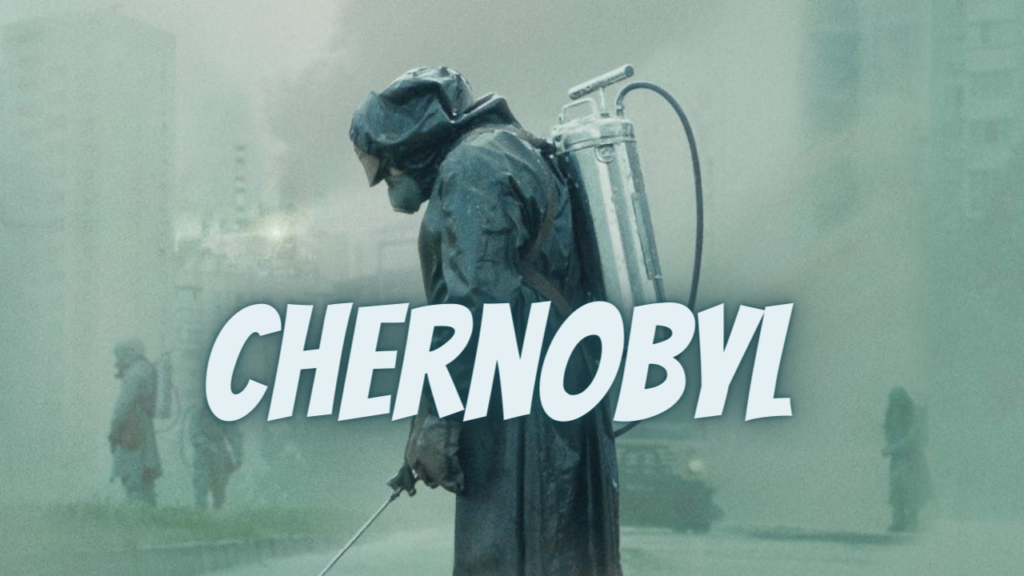 This series was on air in 2019. Chernobyl describes the happening in April 1986 about nuclear plant damage. That happens in the Ukrainian Soviet Socialist Republic, Soviet Union. The actors of the show are Jessie Buckley, Stellan Skarsgård, Jared Harris, Adam Nagaitis.

Game of Thrones is an American drama TV series. David Benioff and D.B.Weiss create the show. In the show, nine noble families used to fight for having control over the lands of Westeros. Meanwhile, an old enemy came back after being inactive for millennia. 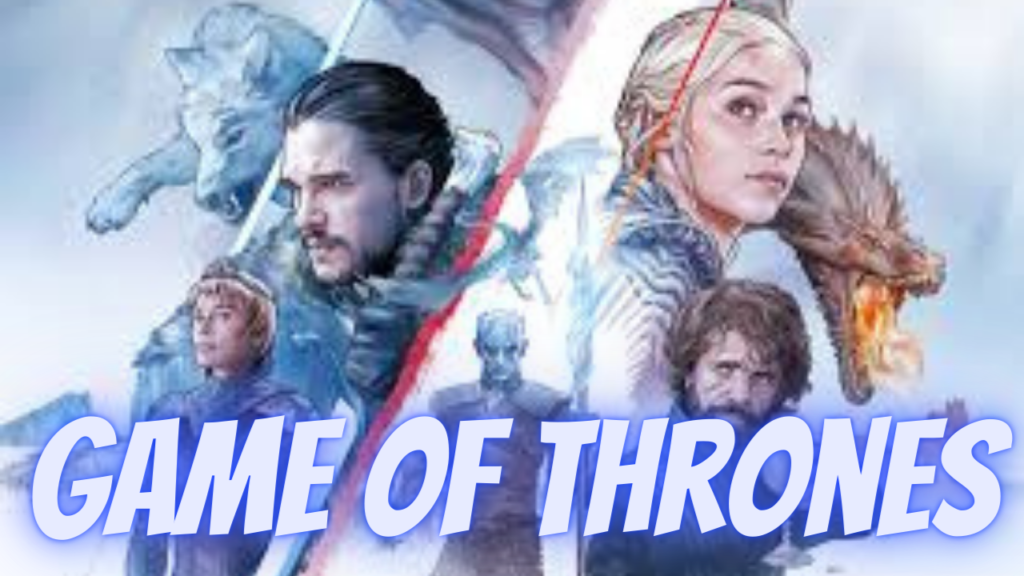 This series aired from 2011 to 2019. The actor of the series is Emilia Clarke, Peter Dinklage, Kit Harington, Lena Headey.

Fargo is an American black comedy crime drama. Noah Hawley creates the series Fargo. The show is based on the eponymous1996 film. In this series, several people perform crime at different places at different times, but the only common thing is their relation with Midwest, USA. 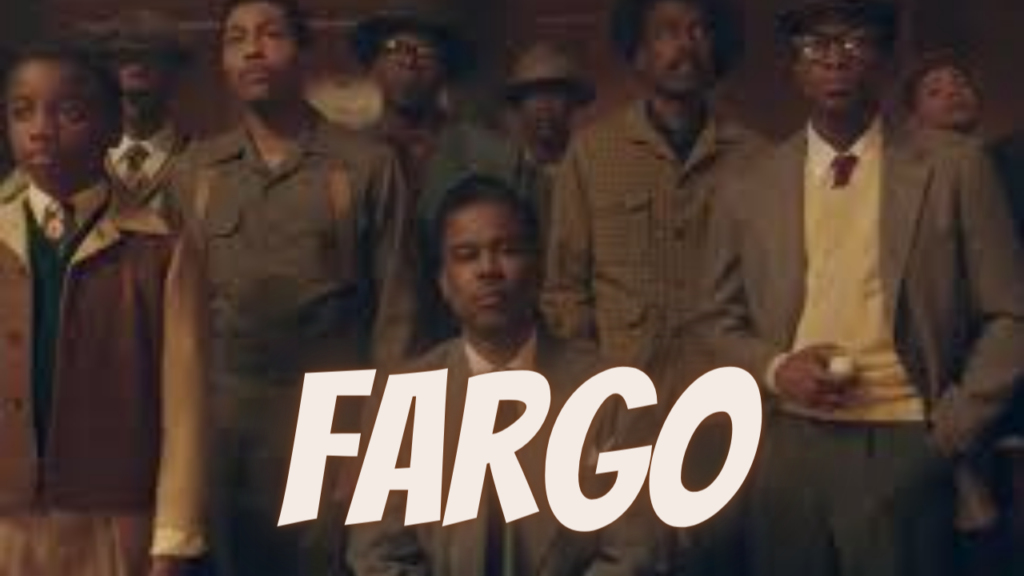 The series aired in 2014 for the first time and continues till now. Maybe the series has more to come. They have in total of four seasons till now. The cast of the show is Billy Bob Thornton, Martin Freeman, Allison Tolman, Colin Hanks.

Dark is a German science thriller fiction series. Baran bo Odar and Jantje Friese created the series Dark. The story of the series revolves around a genius programmer who disappears. For that programmer’s search, old friends’ reunion takes place, which left many exciting facts behind. 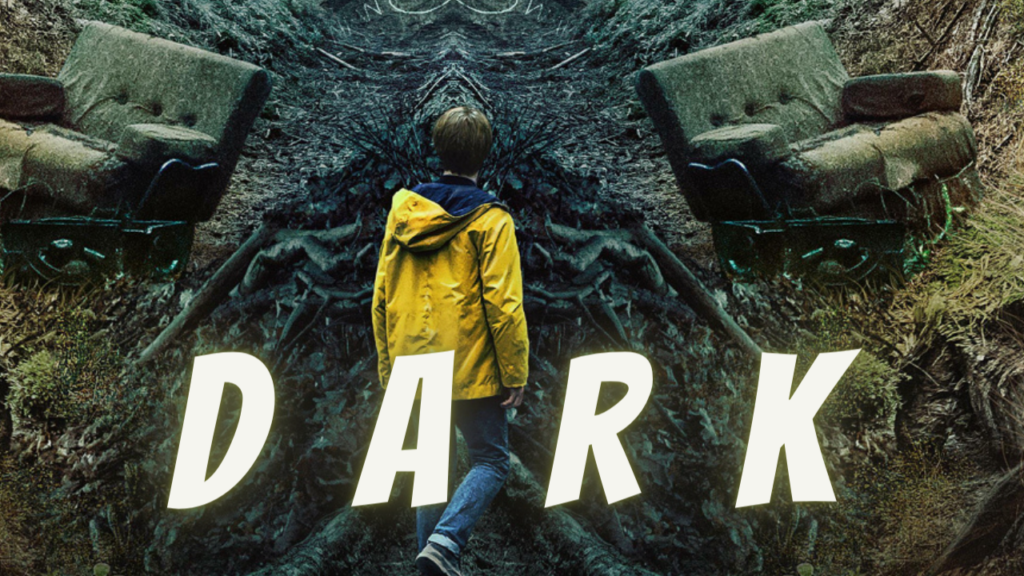 The series was in a total of three seasons, which are aired from 2017 to 2020. The cast of the series is Louis Hofmann, Karoline Eichhorn, Lisa Vicari, Maja Schöne.

The Boys is an American superhero series. Eric Kripke develops the series. The series is based on a comic book, which was also named The Boys. A group of avengers sets out to take corrupt superheroes who misuse their superpowers. 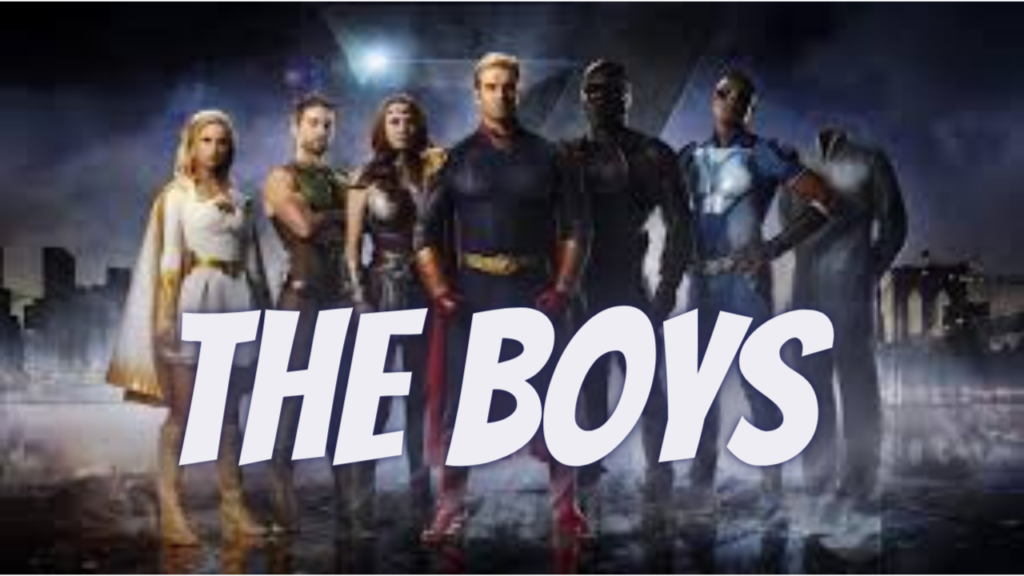 The series was started in 2019. The cast of the show is Karl Urban, Jack Quaid, Antony Starr, Erin Moriarty.

Arrested Development is also an American sitcom television series. Mitchell Hurwitz creates the show. The show is based on Bluths. The series makes people laugh loud. In the series, Michael Bluth’s father is imprisoned, and he takes care of family matters. 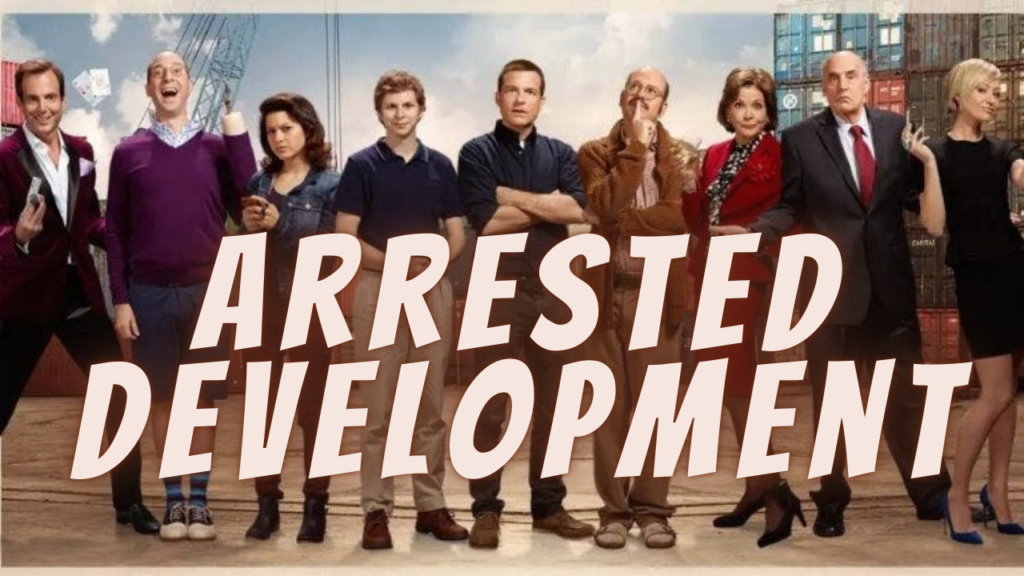 The show was first aired in 2003 and ended in 2019. The show was introduced in five seasons. The actors in the show are Jason Bateman, Michael Cera, Portia de Rossi, Will Arnett.

Six Feet Under is an American drama series. Alan Ball produces it. The story shows “Six Feet Under” is a history of the lives of a dysfunctional family. The family runs an independent funeral home in Los Angeles. 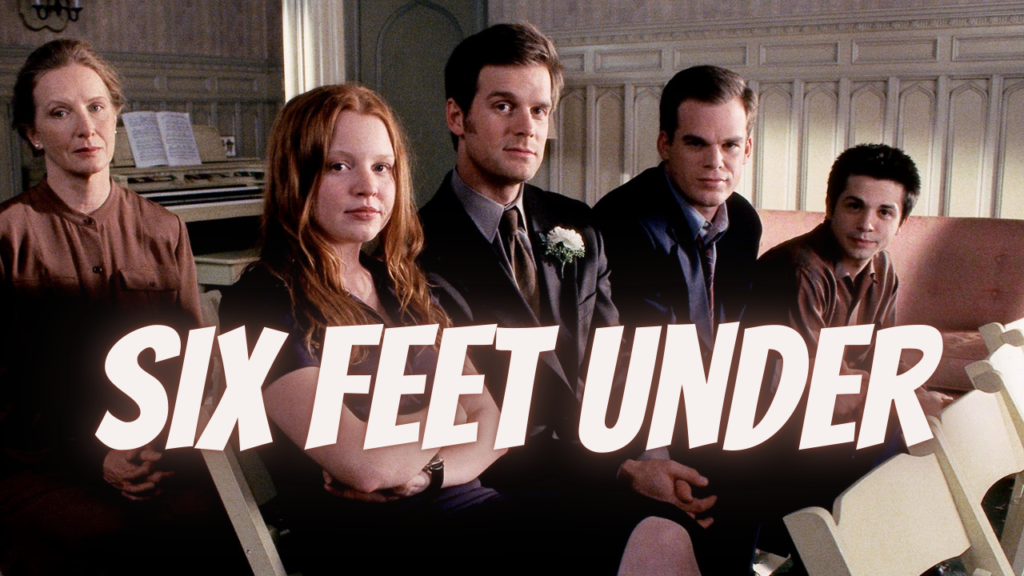 The show was aired from 2001 to 2005. The cast of the show is Peter Krause, Michael C. Hall, Frances Conroy, Lauren Ambrose.

Sacred Games is an Indian crime thriller web series. It is based on the novel of Vikram Chandra’s 2006. Vikramaditya Motwane and Anurag Kashyap direct the series. His past link brings an honest police officer to a running gang master whose hidden warning searches an officer to save Mumbai from Cataclysm. 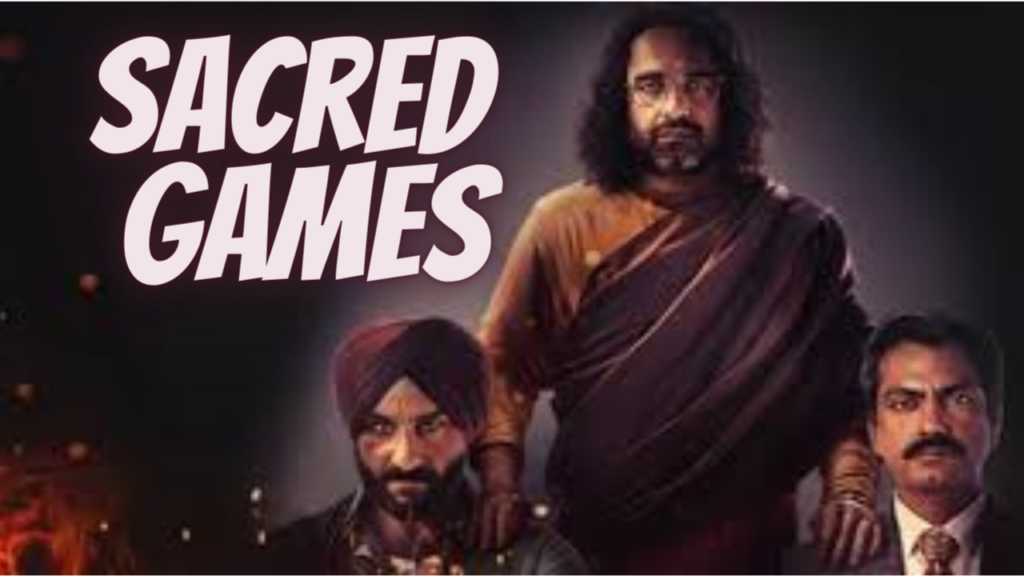 The series was first aired in 2018. The cast of the show is Saif Ali Khan, Nawazuddin Siddiqui, Neeraj Kabi, Elnaaz Norouzi.

Dexter is an American mystery crime drama series. The creator of the series is James Manos Jr. During day time, mild-mannered Dexter is a blood-splatter researcher for the Miami police. While during night time, Dexter becomes the serial killer who targets only those people who murder others. 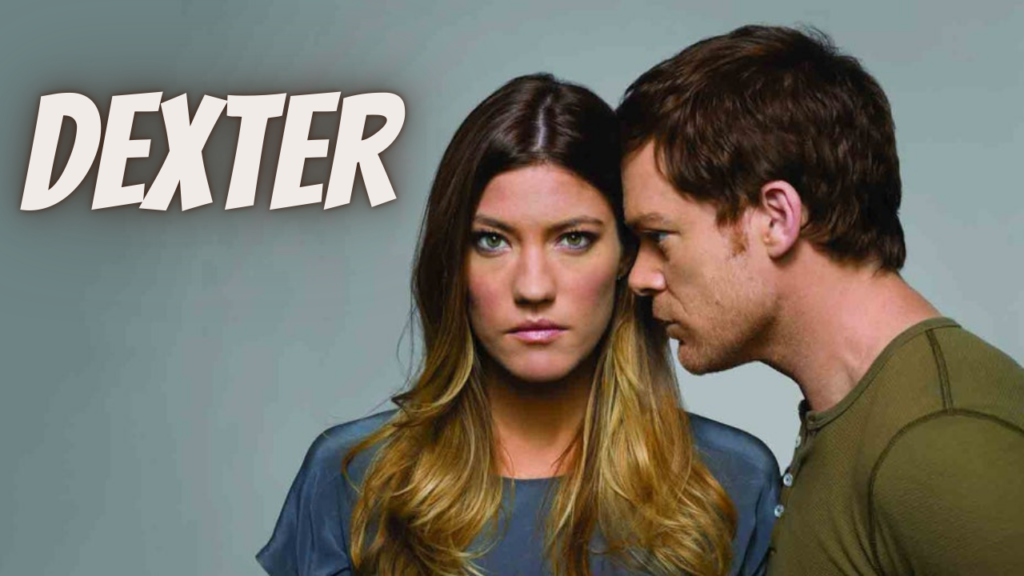 The series starts from 2006 till 2021. The actors of the show are Michael C. Hall, Jennifer Carpenter, David Zayas, James Remar.