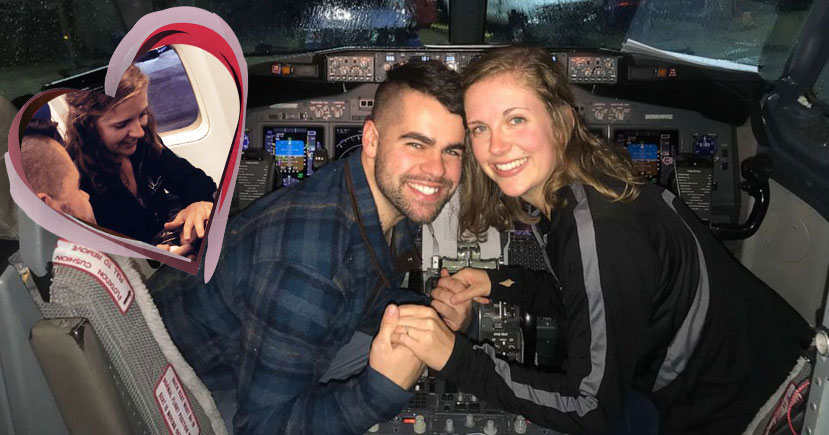 On Wednesday, (FEB-12) a woman “Weindorf” was on a layover in Chicago. As she was on her way back home. From a five-week international physician’s assistant rotational program in Peru. And Waiting for her flight to take off. Weindrof is a medical student and she was in shock. As, When her boyfriend “Nick Boucher” appears in the aisle and got down on one knee to propose her in the flight. 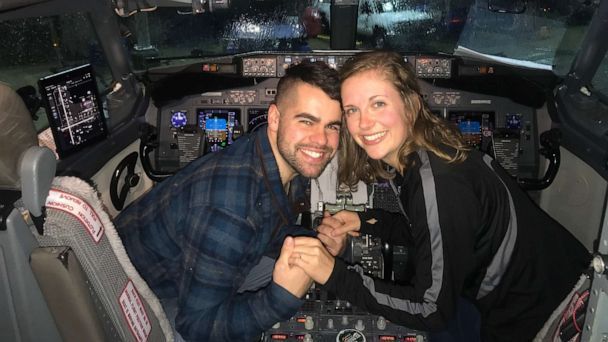 The couple started dating each other in (June 2019). However, her boyfriend arranged the flight surprise with Southwest in January. Before she even left for Peru, he set his “pretty elaborate” plan into motion to surprise her. As per reports, Boucher said to a local news channel, “I called it The Gift”. “I had known pretty early on that this was the girl I was going to marry”.

When Emily boarded her flight from Chicago to Cincinnati, she was expecting to see her long-distance boyfriend when she landed. So she was taken by surprise when she saw Nick board her flight before departure, and was shocked when she found out why. pic.twitter.com/7oUuvhiwJD

Concerned about the distance. Boucher sent Weindorf off to Peru with many little gifts. Including a custom crossword puzzle. 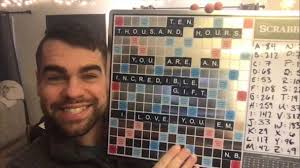 Every morning her boyfriend would email her a clue and the answer was either a word or a phrase. Relating to parts of their relationship. Whether it was a reminder on a date or a favorite movie. Boucher said, “He wanted to remind Weindorf of the memories they shared together”.
After getting the proposal Weindorf was shocked and said, “I had no idea it would lead to a proposal. “The notes crossword puzzle, and videos were all leading up to the word and phrase ‘Regalo’. Which means Gift in Spanish. I thought I had opened the end of the gift in Peru, the gift was supreme in the proposal”. 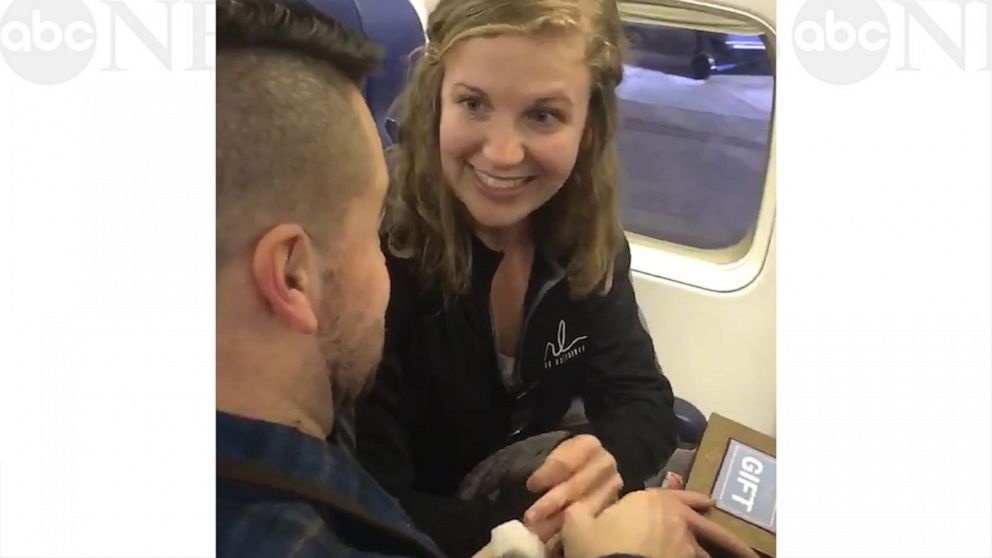 Boucher surprised her on the plane by handed her the final gift. The box with a clue of “Regalo” opens the codex and finds the ring. The moment she opened the ring box, Her boyfriend dropped down on a single knee to propose her.