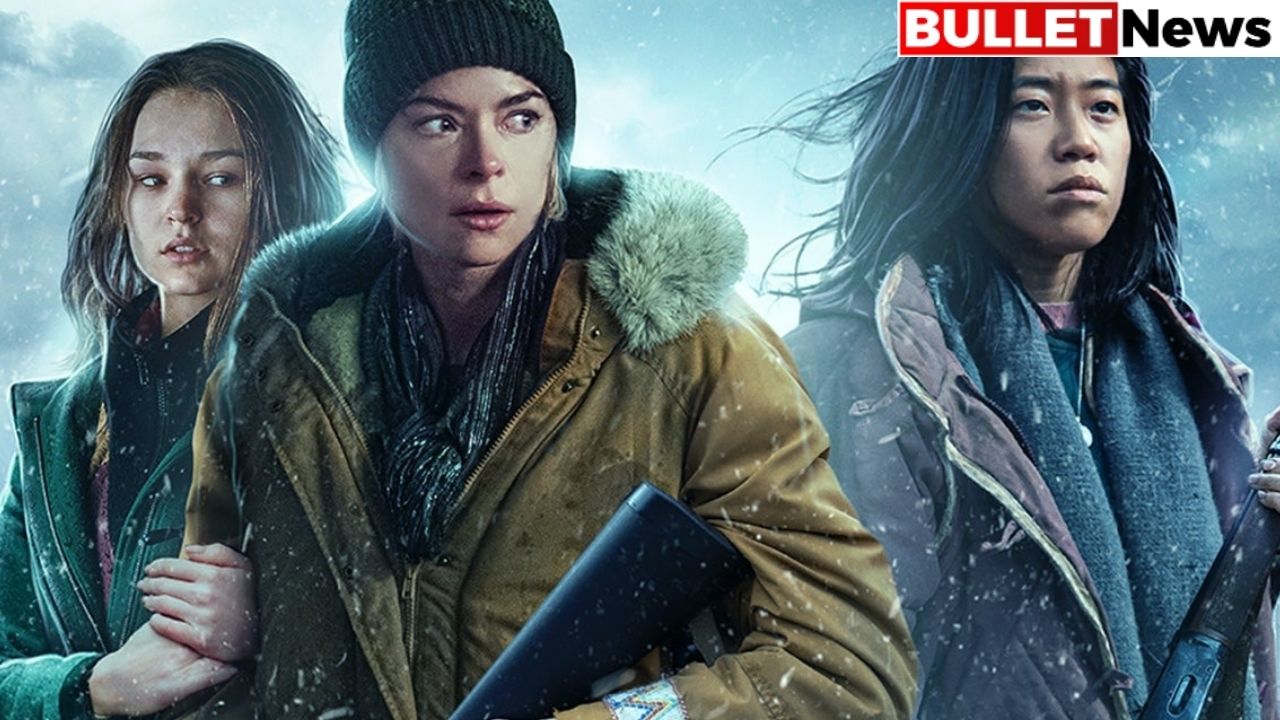 “Black Summer” is a severe zombie horror TV series on Netflix that left many fans asking for more at the end of season 1. Spoilers ahead!

The first season of Black Summer follows people shortly after the zombie apocalypse begins. The story is good and makes the audience curious. It a bittersweet ending and made us realize that the story is not over because the absolute chaos begins at the end.

Two years later, Netflix released the second season of Black Summer, and fans are excited about how the story will turn out.

Black Summer Season 2 looks further into the future based on several factors, including the weather. The climate in season 2 is cold. Everyone is either wet in the rain or shivering in the snow.

Survivors can move slower, but most zombies can still move as fast as lightning in cold temperatures. People still instantly turn into zombies, and a shot in the head is the only action that will stop them from dying.

The story this time is much darker and rougher. Black Summer 2 breaks the “humans are real monsters” theme even further as the story reveals different subgroups and factions.

You may also read High On The Hog: How African American dishes transform America is an exploration of four parts

No one trusts anyone, and when people start to trust someone, things fall apart. People kill other people because supplies fall from mysterious planes. The drop in supply seems beneficial, but in reality, they make the people of the earth fight each other.

The new season starts with a fantastic scene where a man tries to save himself from zombies. He was eventually killed by a couple who also ran away. Karma hits the pair right away as new zombies are after them. The high-speed chase sets the tone for the rest of the episode, helping viewers see the survivors’ challenges as the season progresses.

Every action scene is fascinating to watch, can feel but the first two episodes everywhere. Storytelling requires constant attention from viewers, but the writer explains everything that happens on the show.

For example, if you see a scene where two people are arguing, you don’t know why the writer will eventually take you back in time and show you the event that explains it all.

Black Summer is a quite of a bit refreshing to watch compared to other zombie content currently available. It’s really chaotic and psychologically stressful. Unlike The Walking Dead, Black Summer survivors are not yet experts in killing zombies.

Nothing is safe, and that’s scary on a fundamental level. There are no safe and quiet scenes that encourage the viewer to relax and breathe at a moderate pace.

But the way Black Summer prioritizes horror has one major drawback.

This show does not encourage viewers to bond with any characters. His death is very random and knowing that anyone can leave is a massive draw for many fans. But because the story is so nonsensical, you end up not caring about the voices.

There aren’t many outstanding characters, and while it’s interesting to see an incredible story, most deaths ultimately move us in fear-based rather than emotional ways. Not many characters are missed after they die.

You may also read ‘Ragnarok’ Season 2: Norwegian original series will give chills to your spine for sure

Overall, Black Summer Season 2 is way far better than that of the first season. It’s not perfect, as many people will find the story a little problematic.

But there are many aspects of season two that people will appreciate and come back to watch again. The finale ended with two milestones, so we hope Netflix decides to extend Summer Black for season 3.