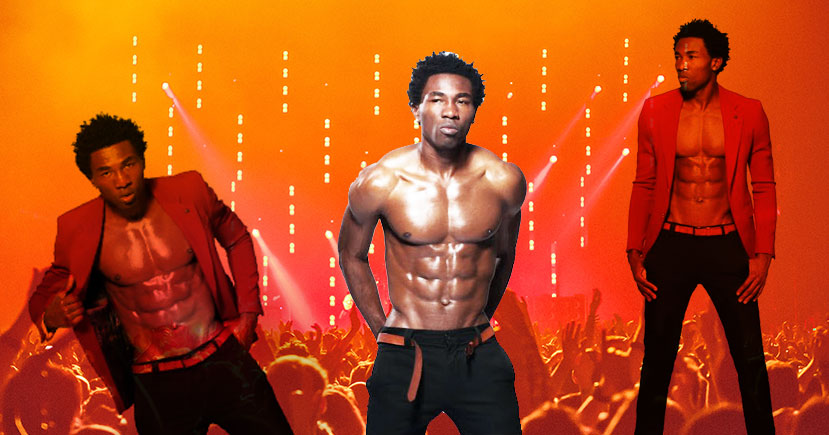 So who is Boma Akpore?

I’m an actor, but I’ve worn many hats throughout my years. I started out my career modeling and went on to represent Nigeria for Mr. imperial Universe 2016, and won Best Body Imperial Universe in 2016. From modeling, I decided to go full fledge into soccer as I’d always wanted, and went on to play Semi-Pro throughout Europe. Unfortunately, before signing pro, I experienced an injury, and my soccer career was short-lived. It was a tough time for me, but I couldn't let that setback stop me. Having achieved so much through modeling, I returned to NYC and enrolled in New York Fim Academy to take my career to the next level.

Wow, so you’ve done a lot. What are some of your most notable accomplishments in your acting career?

I’ve had the opportunity to feature in some primetime TV shows, such as The Blacklist and Law & Order. To be apart of shows with such longevity and loyal audience was a major accomplishment for me. 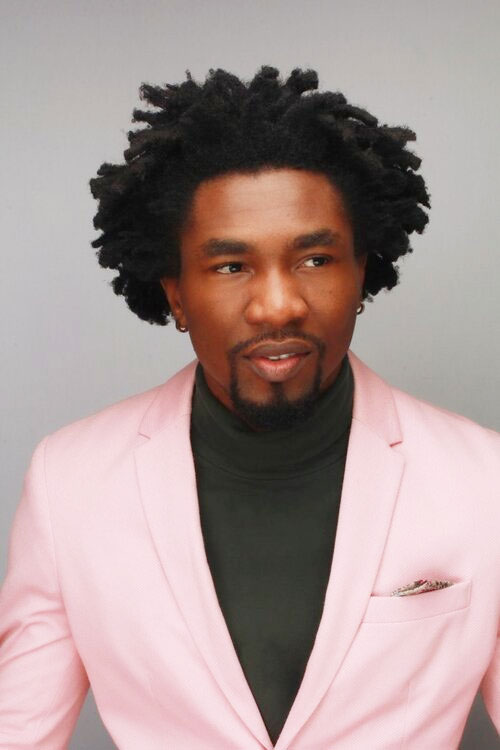 How have you been coping since the lockdown? What has been keeping you busy?

To be very honest, This lockdown has been a blessing in disguise for me. I have used this free time to take some classes to sharpen my skills, I’ve written some scripts written -- I’ve just been working on my craft and studying vigorously. I’m sure creatives out there aren’t struggling with how to maximize their time during this pandemic.

I recently just launched my own production company, Bonzy Blues Global Partners. Its focus is on TV production and media events. I’m currently working on three short films I plan to submit to film festivals from December 2020 and next year. I’m very excited for what the future brings. 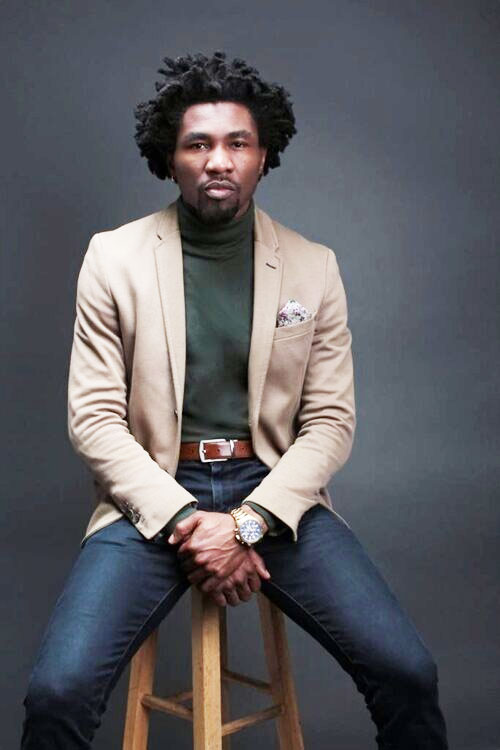 What is your biggest fear?

Not living up to my fullest potential. With every failure comes a lesson to be appreciated, but when you know you have the potential to achieve so much more, you strive to squeeze out every bit of potential that you possess.

What does success mean to you?

Success to me is making a goal, working diligently toward that goal, and achieving it. To some, it means luxury cars and houses, lots of money in their bank account, but it doesn’t mean that for me. Those are things one can’t control, but you can actually control your actions by getting up daily and grinding faithfully until you get results.

Any regrets in life? Is there anything that you would have done differently in your career?

I have no regrets in life. To me, I feel whatever happens in our lives could either be a blessing or a lesson.

For example, when I do my auditions, I never bother myself about the outcome. No one knows what the casting director wants. I do my best and leave the rest to God. 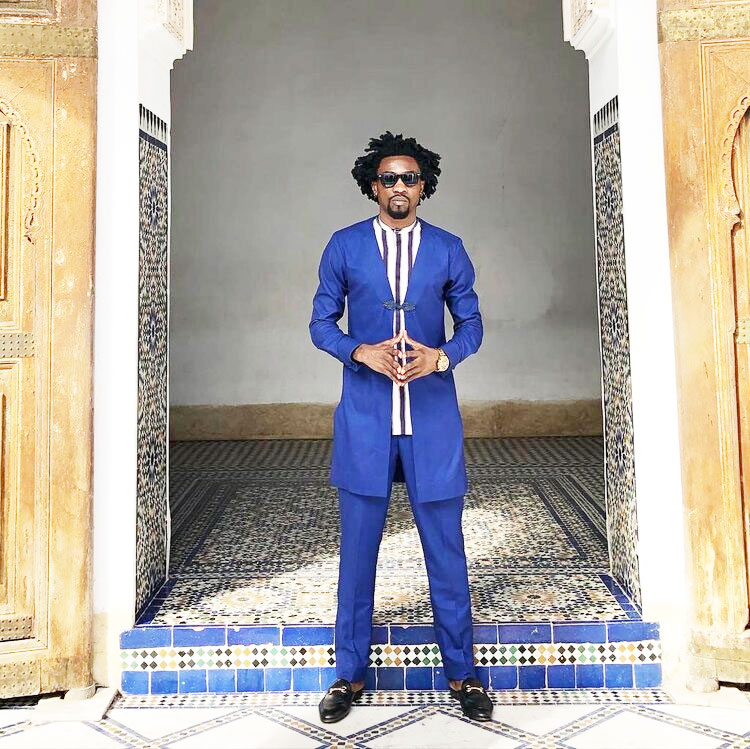 Do you have any advice for your viewers?

Always believe in your self. Stay true to yourself, and If you do the work, results will follow.