Facebook
Twitter
Pinterest
WhatsApp
Telegram
Boris Johnson’s fiancée Carrie Symonds today gave birth to a ‘healthy’ baby boy at a London hospital. Weeks earlier than anticipated and just 16 days after the Prime Minister battled coronavirus in the intensive care unit. Mr. Johnson said to have been by his 32-year-old fiancee’s side throughout the labor. In the early hours of this morning and thanked the fantastic NHS maternity team who brought their son into the world.

BREAKING: Prime Minister Boris Johnson and Carrie Symonds have announced the birth of "a healthy baby boy" at a London Hospital this morning.

Both mother and baby are doing very well, their spokesman says.

The safe arrival of their child, Carrie’s first and officially Boris’s sixth. It has come as a shock because Miss Symonds expected to give birth in the early summer. Although a due date was never confirmed. The couple got engaged while holidaying on the exclusive Caribbean island of Mustique over the new year. And announced they would marry and were having a baby on February 29, days. After the PM’s divorce from Marina Wheeler confirmed.

Announcing the birth of their son

Announcing the birth of their son, who has not named yet. His spokesperson said, “The Prime Minister and Ms. Symonds thrilled. To announce the birth of a healthy baby boy at a London hospital earlier this morning. Both mother and baby are doing very well. The PM and Ms. Symonds would like to thank the fantastic NHS maternity team.  It is reported before that Carrie had wanted a home birth but these have largely suspended by the NHS because of coronavirus. 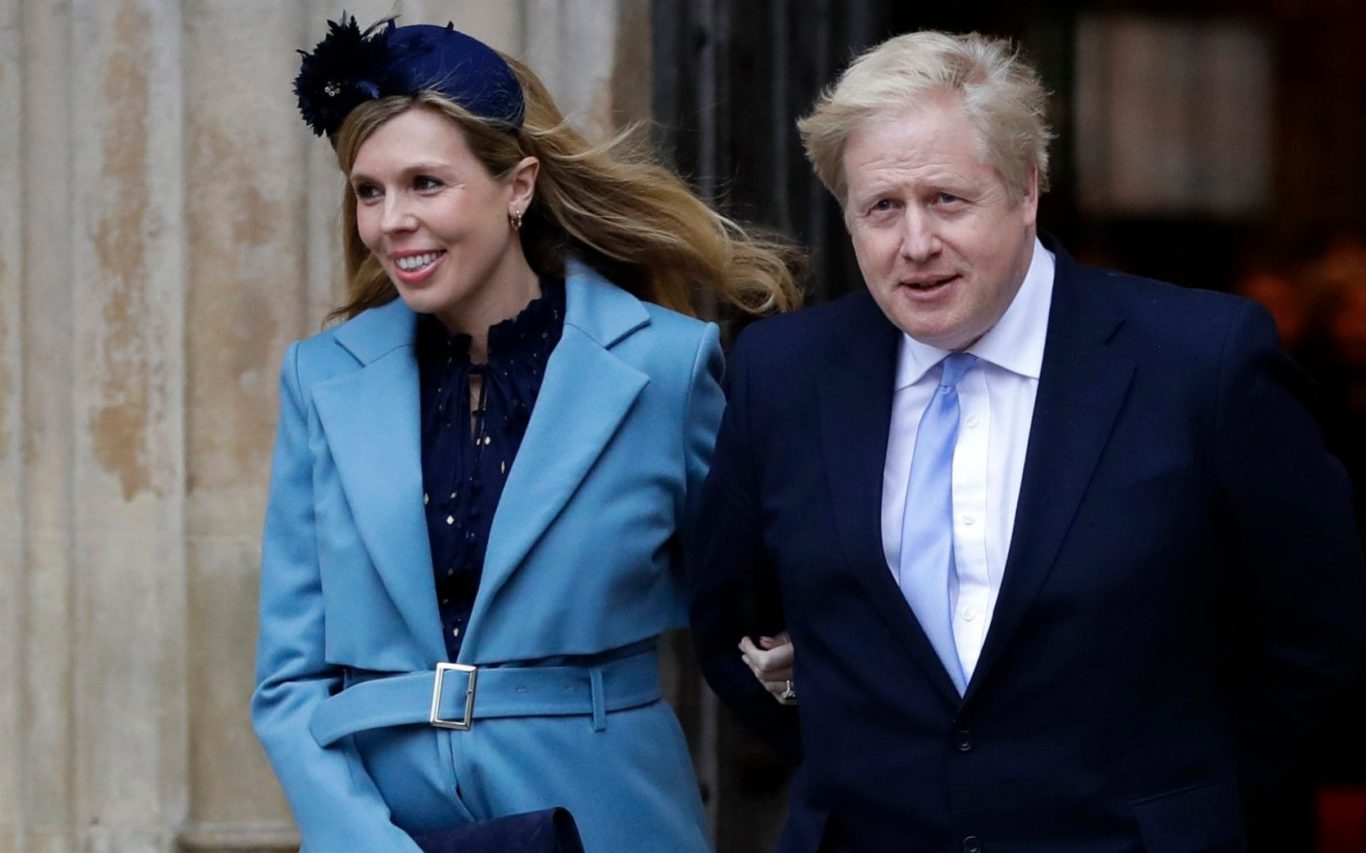 Mr. Johnson said in early March that he would likely take his two-week paternity leave when their child was born. But it now appears unlikely he will take a fortnight off now, at a time of national emergency. There are also concerns that key decisions over the coronavirus lockdown. And how to ease Britain out of it will delay because of the Prime Minister’s new baby.
The birth came after an extraordinary month for the couple. Who was self-isolating separately, first because of Carrie’s pregnancy and then when Boris fell ill. Mr. Johnson then spent a week in the hospital, including three days in intensive care. And Miss Symonds was also briefly bedridden with symptoms of C-19 but made a full recovery. They were only reunited last week at Chequers before she went into labor.
© Copyright© Bullet News