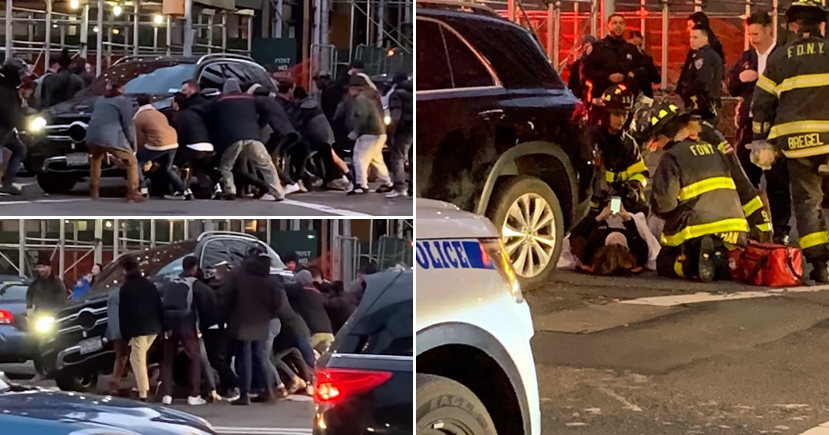 In the lower east side neighborhood of New York City, a woman trapped under an accident with a lot of drama. A 25-year-old woman “Veronika” trapped by a black SUV car as she was crossing the street suddenly the SUV car came and She fell under the vehicle after the collision. By passers nearby lifted the vehicle and pulled the pedestrian to safety.
As per reports, the woman said “I remember I was on the sidewalk, the car came, and hit me. I was completely under the car. Both legs were kind of stuck under one of the wheels.” 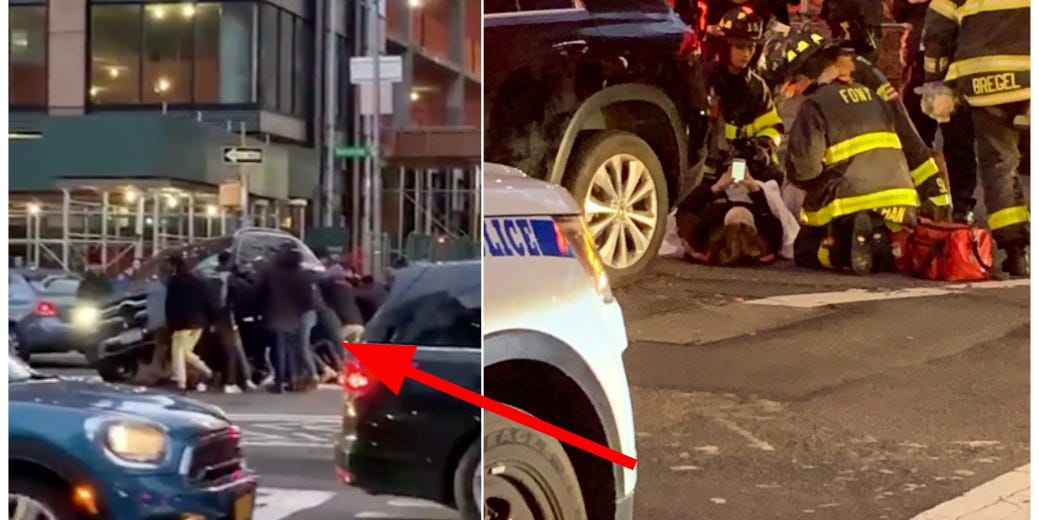 Eyewitnesses report that the woman did not suffer from any serious injuries. As she walked and already used a mobile phone after the accident. Footage post on Twitter shows that onlookers rushing to a black SUV. At the intersection of Delancey and Norfolk’s Streets. Some people have seen lifting the black SUV and titling it to its side to free the women.
The video has 3.5 million views till now as this video got viral on Monday.

Just now at Delancey and Norfolk in the Lower East Side an accident ran over a pedestrian trapping them under an SUV. Onlookers just lifted the SUV, dragging the victim out. pic.twitter.com/uq1IHcSJ9k

According to the reports. The women manage to walk away from the accident without any broken bones. “I’m bruised and in a lot of pain but all that will heal so that’s the good thing”. She said “I want to say a big thank you to everyone who helped me. I don’t know how I can ever pay that back, I am grateful for everyone who helped me.” 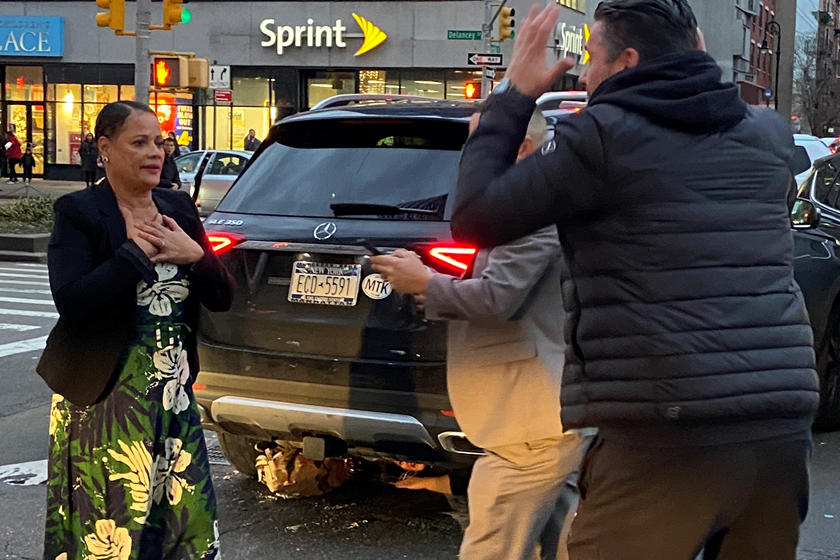 Police have also ticketed the driver of the SUV.