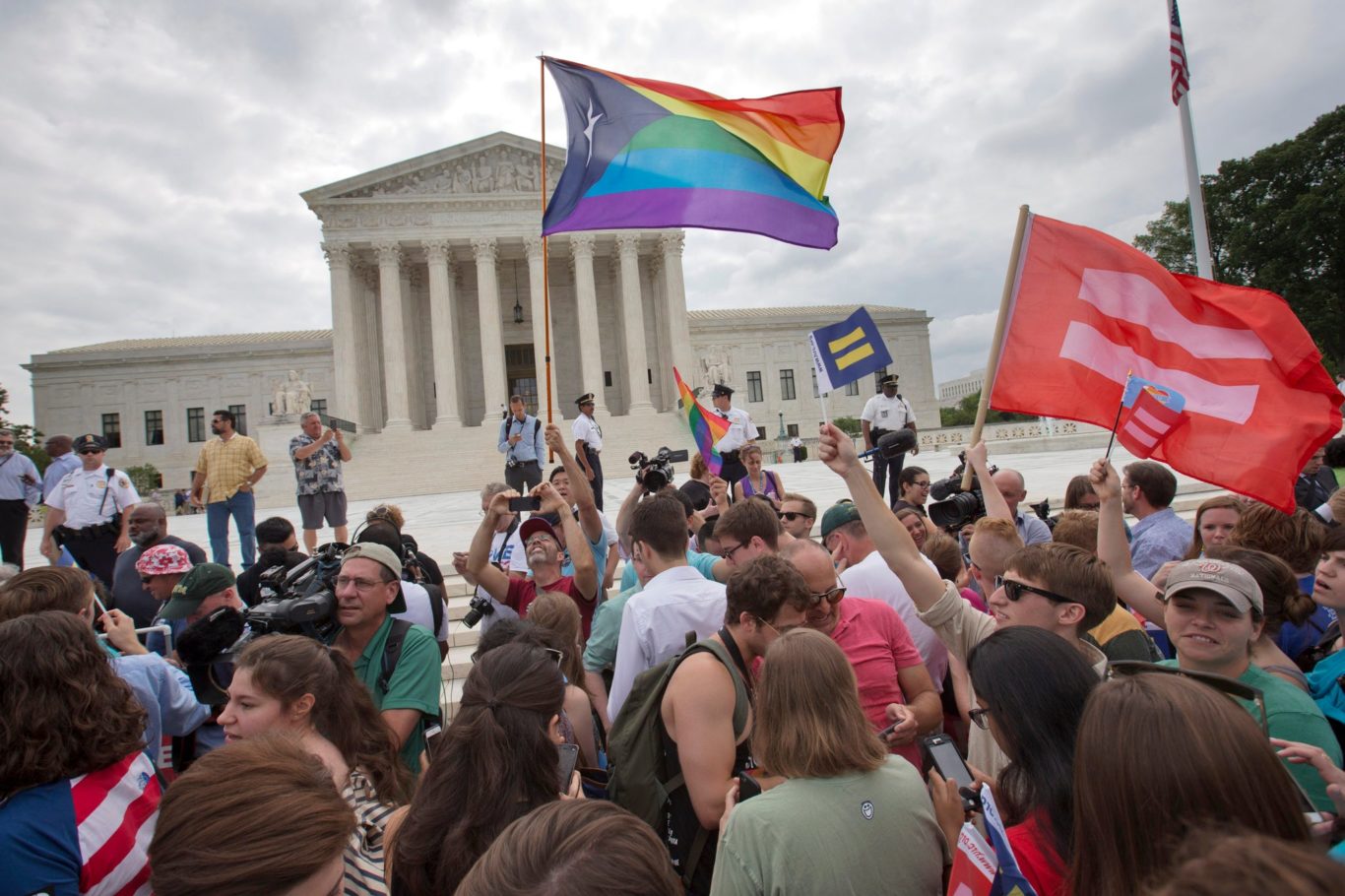 The Supreme Court ruled Monday that civil rights law protects gay and lesbian. People from discrimination in employment. A resounding victory for LGBT rights from a conservative court. And celebrities were quick to take to social media to support the move which went against President Donald Trump’s wishes. Caitlyn Jenner recorded herself talking during an Instagram video. Where she said ‘trans lives matter’ while Taylor Swift added this is a beautiful step forward’ and Selena Gomez shared great news.

???Could not have said it better: #Repost @tanksgoodnews • • • • • • Live and let live man. This world has seen enough hate and violence to last a million lifetimes, and it’s not working. It’s time to try something else. Try love and acceptance, one day at a time, one person at a time. Start with yourself and once you master that, it’ll radiate out from you. It’ll be effortless. #Repost @upworthy ・・・ The 1964 Civil Rights Act, legislation barring discrimination in the workplace on the basis of sex now also protects LGBTQ employees from being fired because of their sexual orientation. ??

‘We are going to keep fighting and we are going to fight hard. Because this is pride month and I am so proud to who I am,’ said the I Am Cait star very enthusiastically. As she wore her hair down and made up nicely while in her living room. The ex of Kris Jenner added, ‘So I want to encourage everyone to keep up the good fight, keep working it’s not over yet.’
Taylor Swift also tweeted, ‘YES!! Thank you to the Supreme Court Justices who voted in favor and all the advocates who have fought so hard for this! We still have a long way to go to reach equality, but this is a beautiful step forward
❤️’

YES!! Thank you to the Supreme Court Justices who voted in favor and all the advocates who have fought so hard for this! We still have a long way to go to reach equality, but this is a beautiful step forward. ?❤️?????? https://t.co/zTd3i5P2TL

Andy Cohen of Watch What Happens Live said, ‘Hey Brett Kavanaugh—f**k you.’ Cynthia Nixon of Sex And The City noted ‘HUGE VICTORY FOR LGBTQ RIGHTS!!!. Happy Pride Everybody the Supreme Court has decided LGBTQ people can sue for workplace bias. 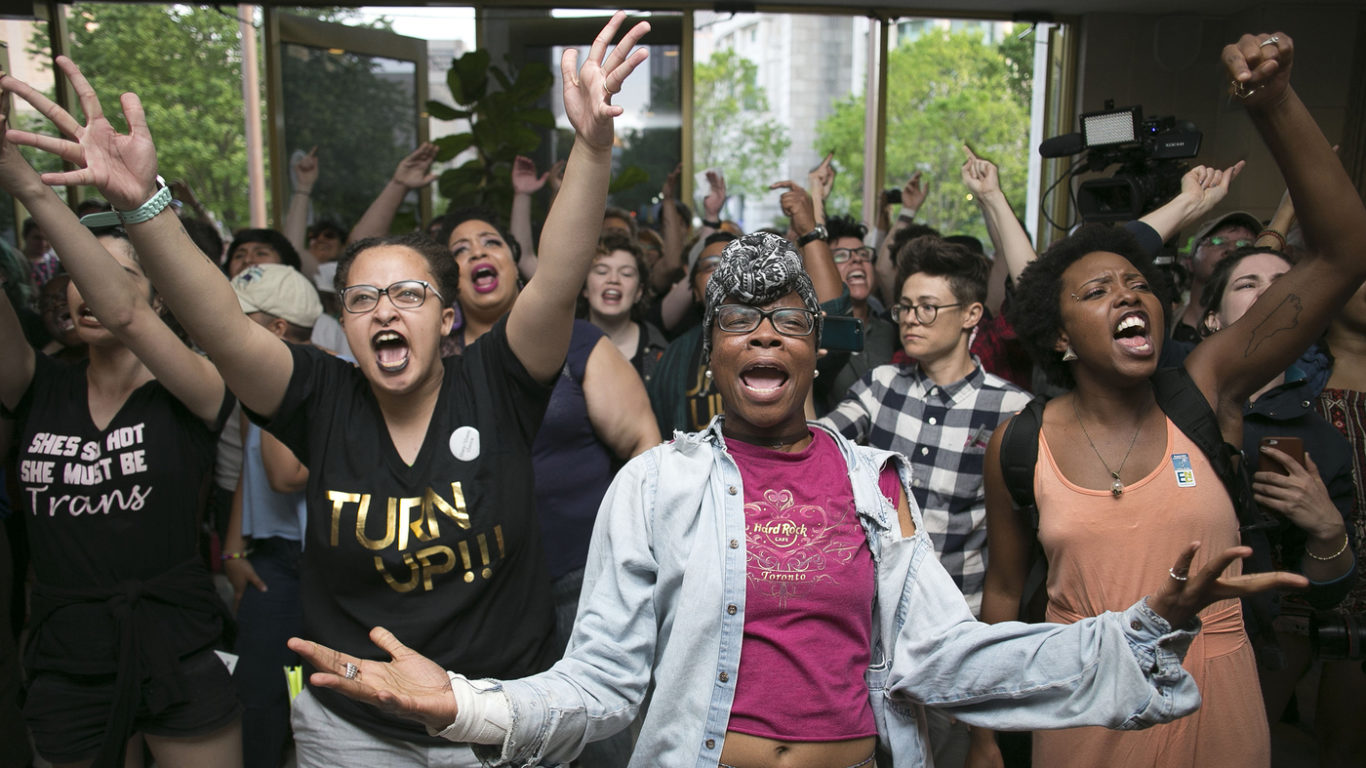 The court decided by a 6-3 vote that a key provision of the Civil Rights Act of 1964. Known as Title VII that bars job discrimination because of sex. Among other reasons, it encompasses bias against gay and lesbian workers. Justice Neil Gorsuch, appointed by President Donald Trump. Authored the majority opinion, in which he joined by Chief Justice John Roberts.
“An employer who fires an individual for being homosexual or transgender fires. That person for traits or actions it would not have questioned in members of different sex”.