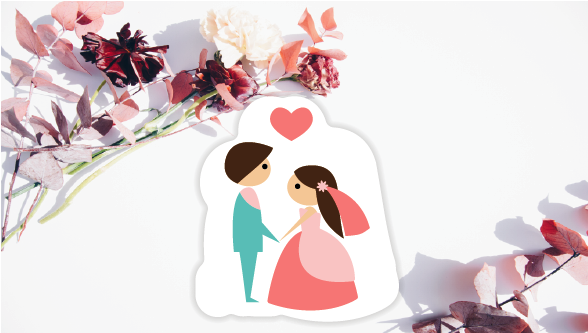 You might think that getting married on Valentine’s day is a bit cheesy. But many celebrities got married on the occasion of love. Maybe because Valentine’s Day is the most romantic day of the year. Here is the list, check it out.

The couple got married in a private civil ceremony in Paris on valentine’s day in 2009. The nuptials were held in the famous Venice opera house Teatro La Fenice. Their guest list included Bono, Penelope Cruz, and Woody Harrelson. Those helped lead the attendees in singing “Over the Rainbow.” The final expense for Hayek and Pinault’s big day was $3.5 million.

The couple tied the knot on Feb. 14, 2019. Both were first spotted together in June 2017, and just eight months later, they were engaged.

The couple fell madly in love after working together on two big-screen projects: “D.O.A.” and “Innerspace.” They got married on Valentine’s Day in 1991 but divorced a decade later. 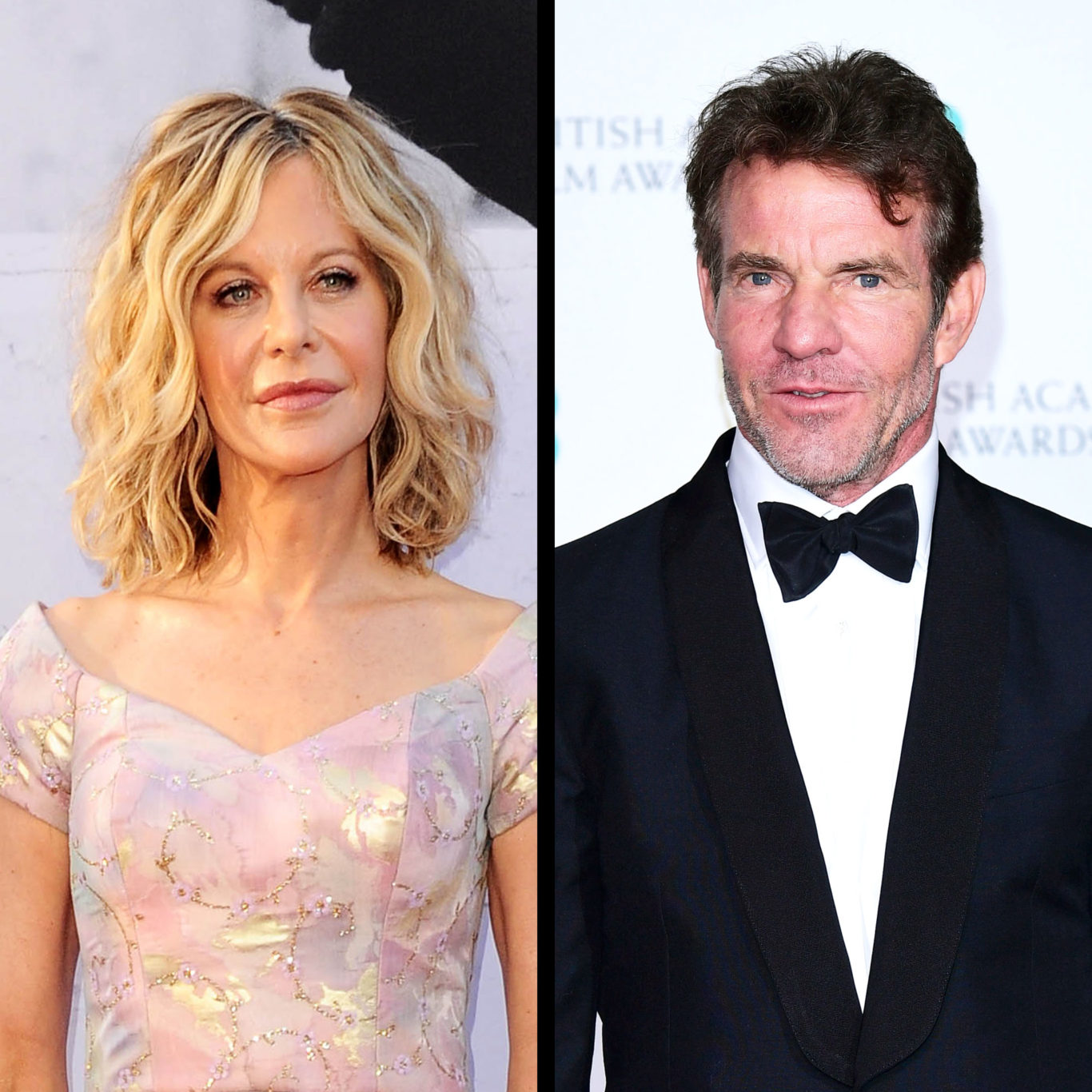 They married on the 21st floor of the Empire State Building in New York City on Feb. 14, 2013. The pair first saw each other at the Chelsea Piers gym about 10 years before their nuptials. But they never meet until 2006, when they stopped by the gym’s juice bar at the same time. 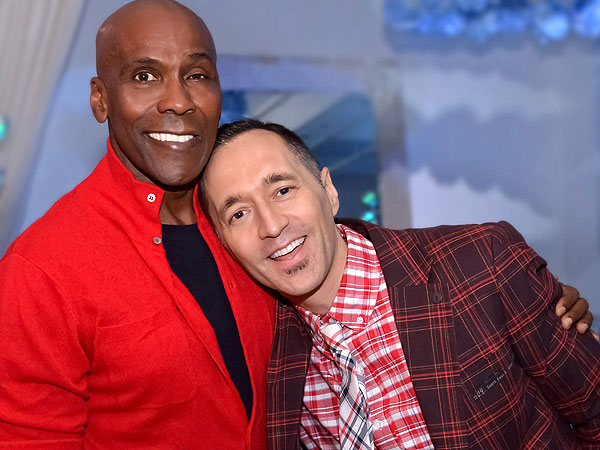 The couple tied the knot on valentine’s day in 2009, in Jackson Hole, Wyoming, after eloping, according to People Magazine. But sadly the beautiful couple separated after five years of marriage. 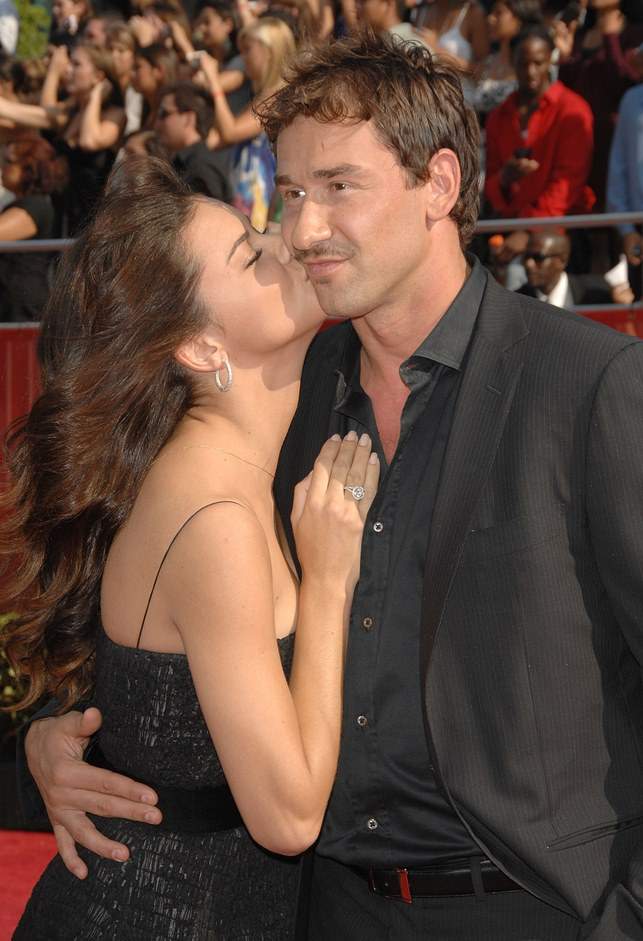 They tied the knot in New York in 2007 and seemed so much in love.

The couple starred opposite each other on the FX spy drama since 2013. From where the started their off-screen love story. But the pair decided to part ways in 2013 after having two kids together. 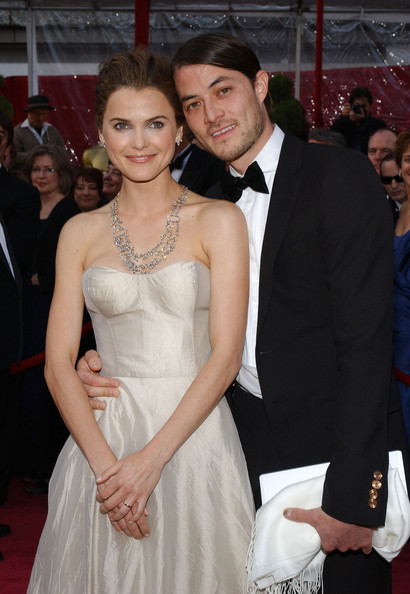