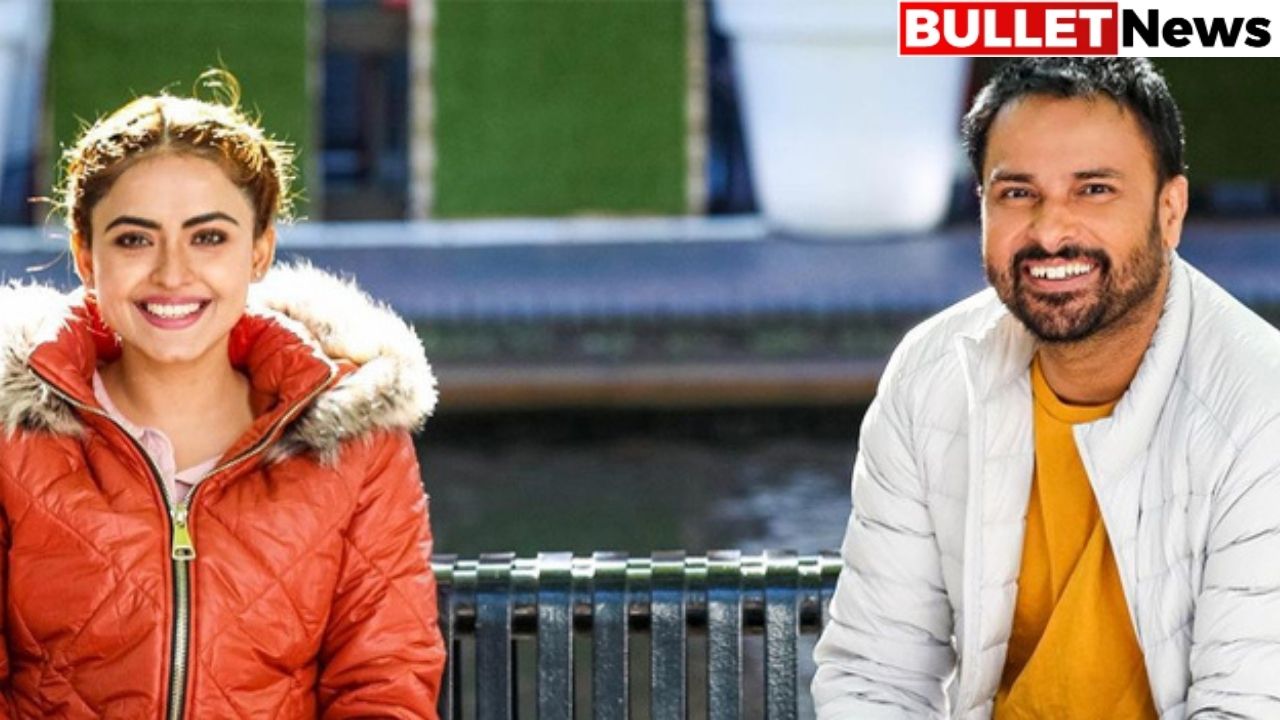 Of the three parts, the last one is the most disappointing and strange film of recent times, making no sense. Series that present decent sequels one by one is a rare phenomenon in the world of cinema. Plus, making a fun comedy with the same character, demeanour, and tone of voice is more demanding for any creative team.

Unfortunately, Chal Mera Putt is not an occasional series:

As the second and third series are offered to an enthusiastic audience in terms of content and entertainment. With the original film still the best, the second part is still above average. A worthwhile experience that entertained hungry audiences after lifted Covid restrictions. However, the third part is the most disappointing and bizarre film of recent times, being more than two hours ridiculously long.

You may also read ‘Lift’ Review: Kavin in the Horror film that tries to say too many things

Starting with the series with Chowdhury – one of the main characters as an ailing older man. The first few minutes remain thoroughly confusing, making for an exciting start. Just as the audience tries to make sense of what is happening on screen, the film returns to flashbacks. And from now on, we have a series of suddenly edited scenes that gather haphazardly on the editing table.

Such absurd adaptations often appear in films without praise or content, presentation, or performance. For example, comic book series suddenly stop giving way to romantic music focused on the main couple that doesn’t interrupt the song or dialogue but instead returns to other scenes and forgets continuity. Only some of the dialogues bring a smile, they come at long intervals, and that’s also because you already know the funny (Pakistani) characters and their unusual behaviour. The scenes with the old English woman are the worst, and the spelling brings almost nothing to the script as a plot.

Also, the film betrays its genre by taking a severe different path towards the end:

Promoting something like promoting illegal migration rather than opposing it. But the most surprising thing is the climax. The announcement – continues to feature all the critical characters in old age. In short, Chal Mera Putt 3 is a whimsical film that raises significant questions. About its concept and implementation by a talented team. He also supports the idea that everything in Punjabi cinema can be presented in the name of comedy.

So if we talk more about the trailer, this part of the film is, as usual. About Indians and Pakistanis living in the UK. He talks about their challenges and difficulties amusingly and weirdly. The comic book era of movies has always been one of its USPs. And the taps on the trailers suggest a laugh. From the sweet and bitter bickering between Amrinder Gill and Simi Chahal to Nasir Chinotti’s attempt to enter the United Kingdom. As an illegal immigrant to the odd lines by Iftikhar Thakur, the trailer offers plenty of comedy.

The turning point comes when Amrinder talks to Simi. About not marrying her because she doesn’t want to lose her freedom. However, since Simi was almost in a coma, she did not react. Amrinder asks him to fight it, but he lies lifeless on the chair and stares in one direction. And if you think that’s the only twist, a surprise awaits you. The trailer ends with a twist where Iftikhar Thakur and Amrinder Gill appear as older men. This means that the film will become a fairy tale with a time jump.