The”World Health Organization” has stated that the global health emergency in China is over a new virus that is “Coronavirus”. Reports said, that around 361 people have lost their lives in China from this virus in the central city of Wuhan. The virus has spread to many Asian countries, as well as in Australia, Europe, North America, and the Middle East.

In the Monday edition on (27 January) the Danish newspaper Jyllands-Posten. He prints a cartoon showing the five coronavirus particles instead of five stars on China’s National flag. After that, the Chinese embassy in Demark issues a statement, “that Jyllands-Posten and Danish artist Niels Bo Bojesen should apologize to the Chinese people for the cartoon”.
China embassy in Denmark said that “Without any sympathy, it has cut-across the bottom line of the society and the ethical boundary of free speech and offends human conscience”. 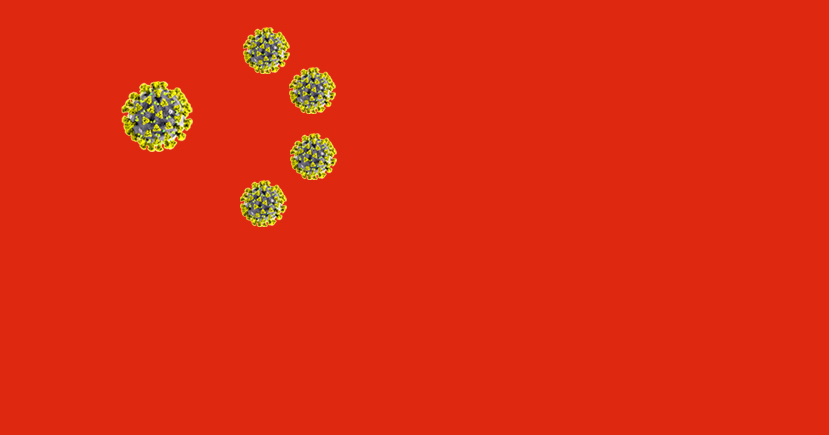 The Editor-in-chief Jacob Nybroe also add “the paper did not mean to make fun of the situation in China”. Lately, in (2005) Jyllands-Posten publishes a satirical drawing of the Prophet Mohammad that causes outrage across the Muslim world. 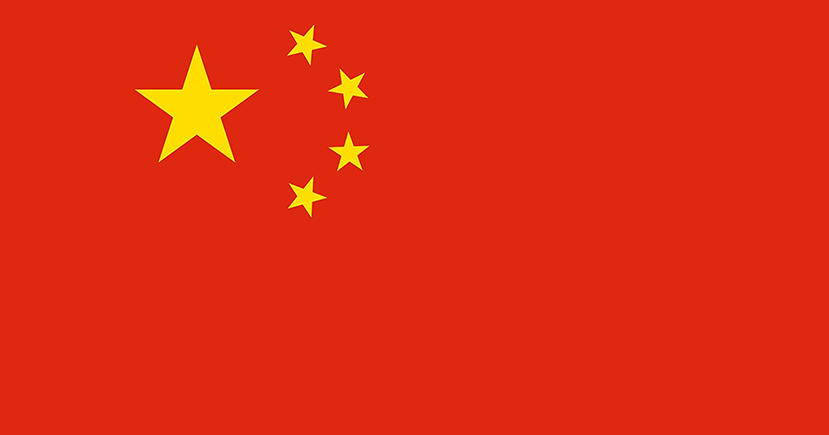 Also Read:  How coronavirus can impact the economy and markets