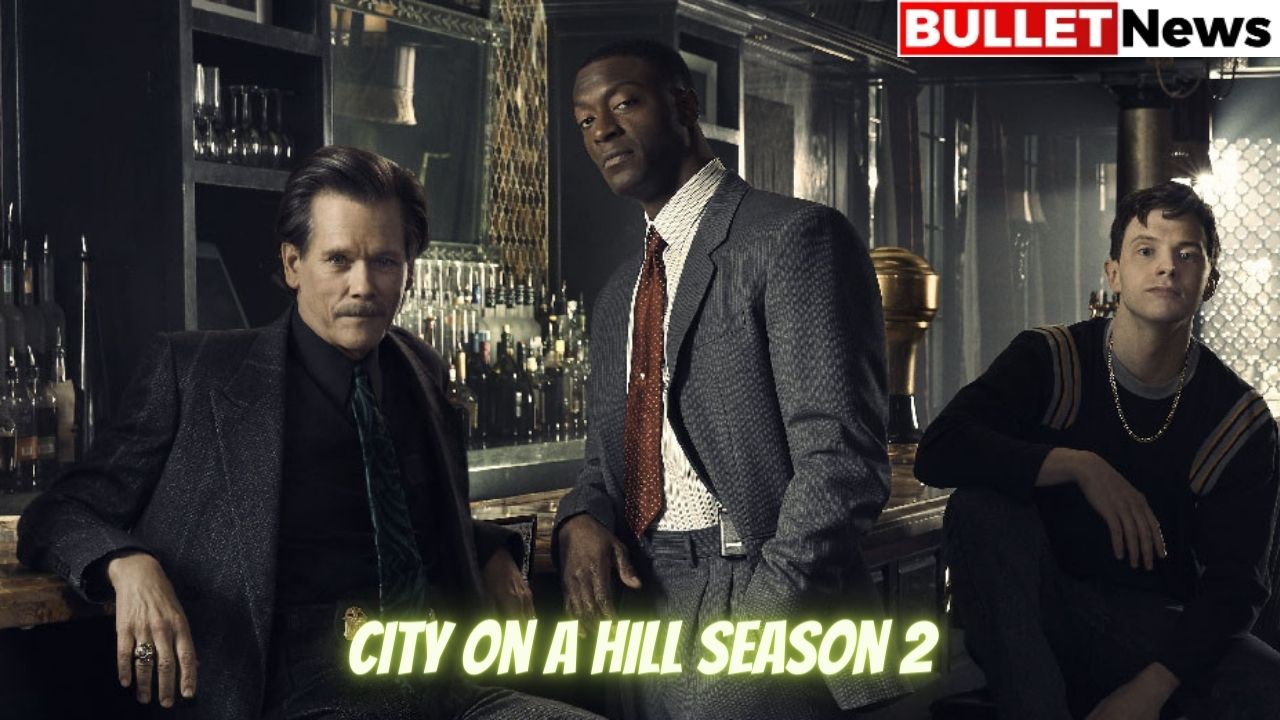 “City on a Hill” is an American crime drama directed by Charlie McLean. It is based on Ben Affleck and McLean’s original ideas. Kevin Bacon, Aldis Hodge, Amanda Clayton, Cathy Moriarty, Kevin Dunn, and Jill Hennessy.

You may also read Project 9191 Review: A mystery thriller goes around hitting the bush of finding a correct lead to solve a case

The Plot of the Series City on a Hill:

The series occurs in Boston in the early 1990s, when the city is full of violent criminals, driven by local law enforcement. Where corruption, ethnicity, and “taking to the streets” become the norm – until suddenly everything changes. This is a fictional story about what is known as the Boston Miracle.

The agent of change is District Attorney Decurie Ward (Aldis Hodge), originally from Brooklyn and has an extraordinary alliance with Jackie Rohr (Kevin Bacon), a corrupt but respected FBI veteran who has profoundly and heavily invested in maintaining the status quo.

The Star Cast of the Series City on a Hill:

Season 2 plot of the Series City on a Hill:

Set in Boston in the 1990s, the story of season two focuses on Assistant District Attorney Decury Ward (Hodge) and his unlikely partnership with corrupt FBI agent Jackie Rohr (Bacon).

Season two focuses on a federal housing project in a Rocksbury neighborhood plagued by drug violence and a distrust of the law against local law enforcement.

As coalition leader Grace Campbell (Walker) works tirelessly for the community. Rohr tries to use Boston’s flawed criminal justice system to save his career.

Unfortunately, Ward made the last mistake of his opponent. Over time, the two escalated personal antagonism into an all-out war between the US Attorney General and the Suffolk Attorney General.

The Release Date of the Season 2 of the Series City on a Hill:

The Season 2 of City On A Hill will start its release starting on March 28 and release its show every Sunday. The show premier dates with their episodes are listed below: