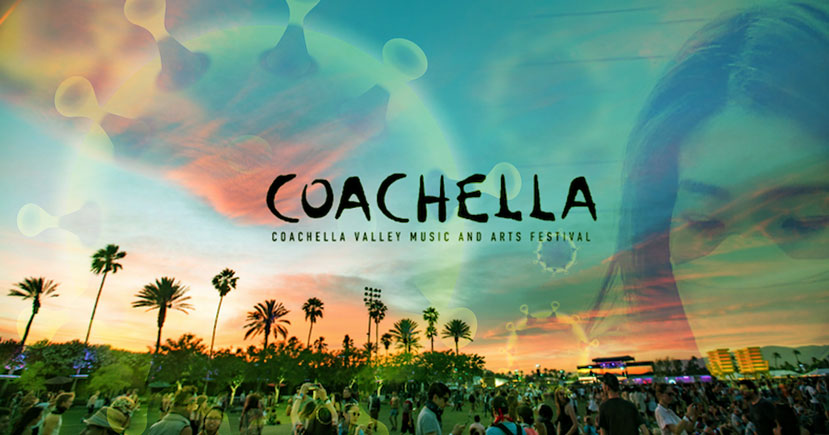 Coachella, one of the largest annual music festivals in the US. Postponed due to concerns about the Coronavirus. Organizers of Goldenvoice announces on Tuesday. That the Indio, California based event will push back from April to October (2020). Concert promoter Goldenvoice of the Coachella festival said that the annual concert, held at the Empire Polo Club in Indio. Now, it will take place on the weekends of Oct. 9 and 16 (2020). originally it scheduled to begin on April 10.

A statement said by the Goldenvoice production, “While this decision comes at a time of universal uncertainty. we take the safety and health of our guests, staff, and community very seriously. We urge everyone to follow the guidelines and protocols put forth by public health officials”. The Coachella festival typically attracts about 100,000 attendees per day. The Travis Scott and Frank Ocean scheduled to headline Coachella. It is not yet known whether they will perform or not at the festival. 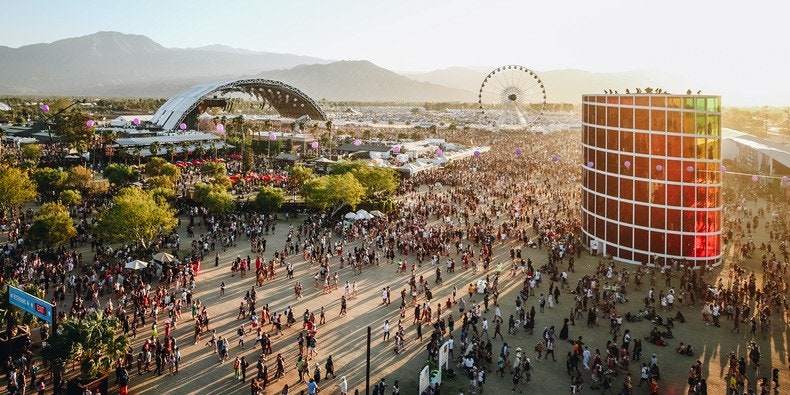 Other artists set to perform had include these are Calvin Harris, Big Sean, Lewis Capaldi, Charlie XCX, Flume, 21 Savage, Lana Del Rey, and Lil Nas X. Coachella has trended on Twitter as attendees worried the desert bash. Would cancel or postponed to the fall several ticket holders began trying to sell their tickets last week. As the virus spread and more than 20,000 people signed a petition to cancel the festival. 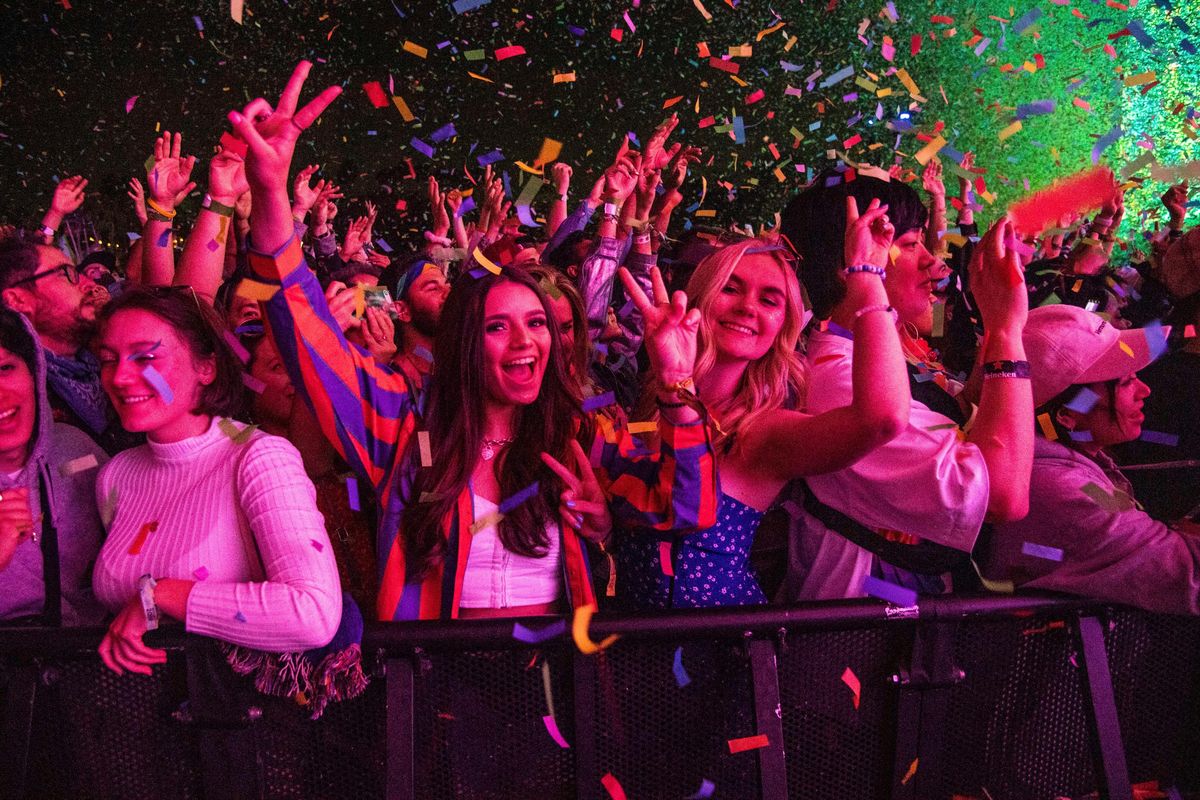 The coronavirus has caused several other fashion and entertainment industry events to push back altogether. Including Gucci’s San Francisco Cruise Show, Armani’s Dubai fashion show and MIPTV. DC pulled out of its March Comic-Con appearances. And the BNP Paribas Open tennis tournament in Indian Wells California, near Coachella, postponed as well. New York’s Met Gala in May was said to be proceeding as planned as of early March.