Facebook
Twitter
Pinterest
WhatsApp
Telegram
The coronavirus, which causes respiratory illness COVID-19. Has spread across the globe with unseen speed. The world has sent into self-isolation in an attempt to curb the spread and major events. Including the Tokyo Olympics, have postponed. Health authorities and governments are attempting to flatten the curve. And mitigate extensive transmission in the community. While scientists and researchers turn their attention to the coronavirus disease. 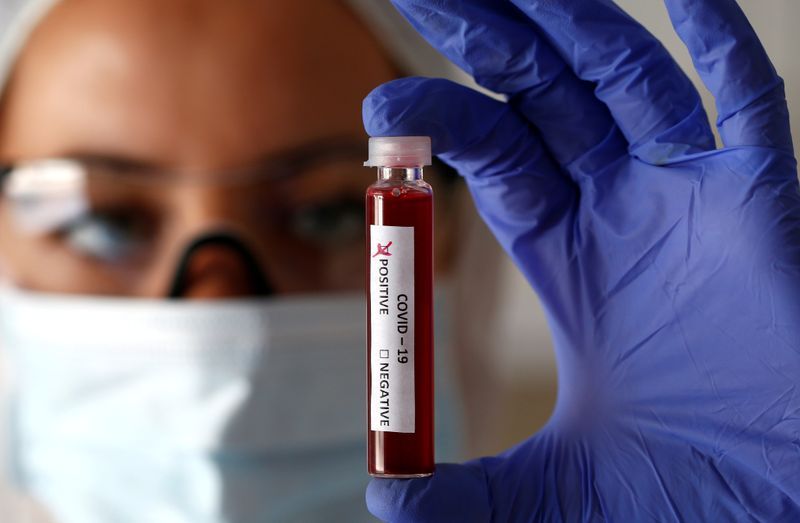 Coronavirus was first discovered as the causative agent of COVID-19. Scientists have been racing to get a better understanding of the virus’s genetic makeup. And unravel how to effectively treat infections. There’s no cure and medical specialists can only treat the symptoms of the disease. Many different treatment options have proposed and some older drugs seem to associated. With positive outcomes, but much more work required. Yet, the long-term strategy to combat COVID-19. Which has spread to every continent on Earth besides Antarctica, which is to develop a vaccine?

Developing new vaccines takes time, and they must be rigorously tested and confirmed safe. Via clinical trials before they can be routinely used in humans. “Dr. Anthony Fauci”, Director of the National Institute of Allergy and Infectious Diseases in the US. Has frequently stated that a vaccine is at least a year to 18 months away. Experts agree there’s a way to go yet. 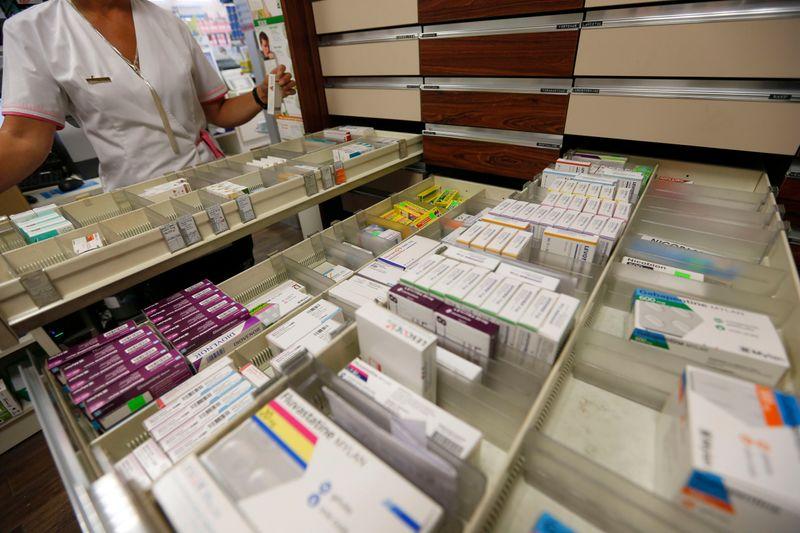 Meanwhile, decades-old malaria medicine hydroxychloroquine. Touted by President “Donald Trump” and others as a possible game-changer despite no scientific proof it works costs 8 cents. Other drugs the researchers examined included the related malaria medicine, chloroquine, antibiotic azithromycin. Roche’s lung drug Esbriet and arthritis treatment Actemra, as well as an AbbVie HIV-drug and a Hepatitis C cocktail.
Sanofi has boosted the production of hydroxychloroquine by 50%. Across its eight manufacturing sites worldwide and said Friday it would donate 100 million doses to 50 countries. While Novartis has pledged 130 million doses and said it is hunting for more ingredients. Should trials show the medicine works. So far, some doctors including in China say results have been inconclusive.
© Copyright© Bullet News