Facebook
Twitter
Pinterest
WhatsApp
Telegram
The huge stock of 17.5m home testing kits ordered by the government for Coronavirus. After Boris Johnson said they could be a game-changer could in fact be unreliable. Scientists also said that they may fail to detect up to half of the coronavirus cases. After the prospect of the pregnancy, test-style kits were first raised. It suggested the tests would make available within days on Amazon and via Boots. To allow people who have had the virus to return to the workplace confident in the knowledge that they are safe. But in recent days, ministers have appeared to play down the likelihood of the tests being universally effective. With the health secretary. 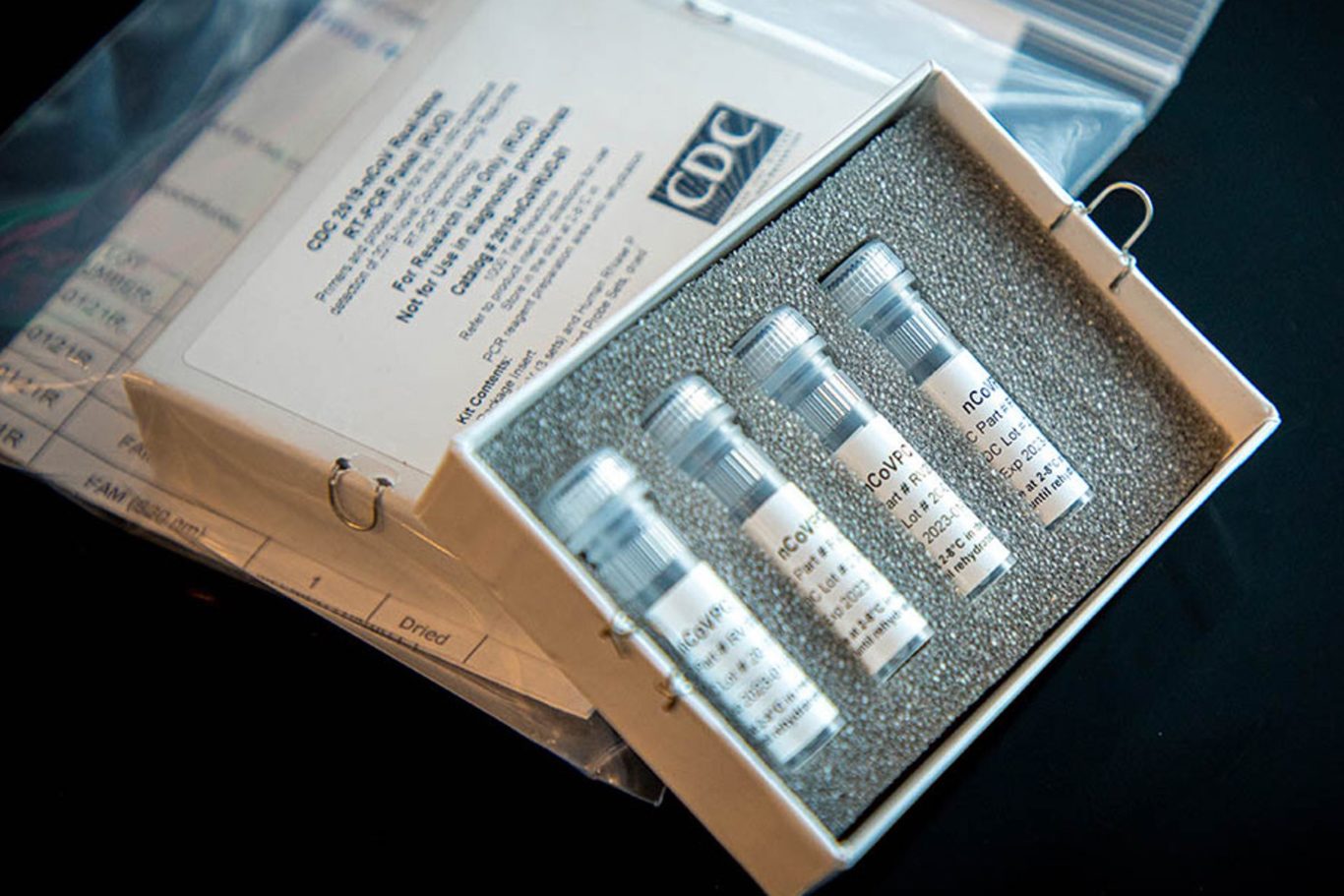 Now, scientists involved in validating home testing kits have told the Guardian. That no test on the market has yet shown to be sufficiently reliable. Some kits, which claim a more than 90% rate of accuracy, appear to have tested only in hospitals on patients with very significant symptoms. One expert told the Guardian that in reality, the sensitivity of the tests was likely to be relatively low. And more likely to detect 50%-60% of those with milder symptoms the group for whom the tests intended.

The skepticism over the value of the tests comes at a time of ongoing concern over. Whether the details of UK government pledges on coronavirus stand up to scrutiny. Last week ministers were widely criticized for fluctuating claims over the total number of tests that could conduct each day. Boris Johnson’s initial claim that 250,000 was possible superseded by Hancock’s promise to scale up to 100,000 a day by the end of April. 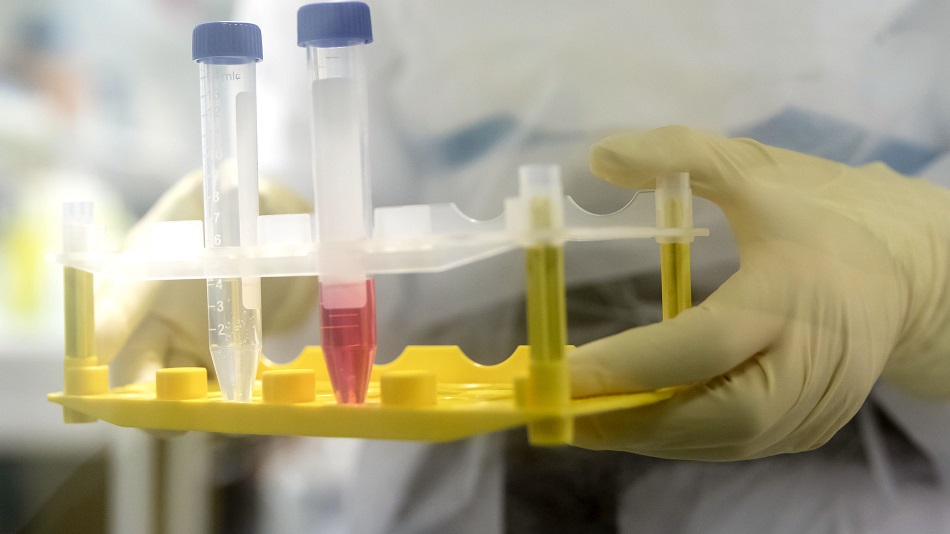 The big range in immune response seen across the population. It also raises the troubling prospect that those who have had mild symptoms. May not have long-term immunity against COVID-19.
© Copyright© Bullet News