Facebook
Twitter
Pinterest
WhatsApp
Telegram
South Africa has announced its first two deaths from the coronavirus. As the country’s cases rose above 1,000 and a three-week lockdown began. The health minister gives a statement in which he said, “the deaths occurred in Western Cape province home of Cape Town. South Africa has the most virus cases in Africa, where cases across the continent are now above 3,200. South Africa’s military was in the streets helping to enforce measures that include bans on alcohol, sales, and dog-walking. Concerns are high about water supply and social distancing in crowded, low-income townships. 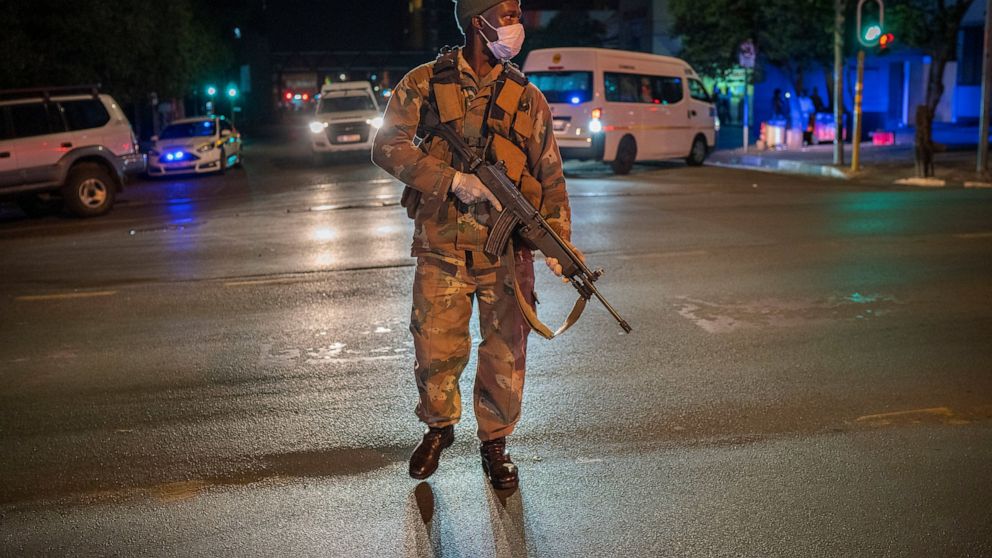 After daybreak, police and military forces surrounded a few dozen homeless people. In downtown Johannes burg close to the main train station. People meant to go outside only to get essentials such as groceries or medical care or to provide essential services. Public transport with limits on passengers is operating only during the usual rush hours. But complaints quickly reported of operators charging double the price. South African President “Cyril Ramaphosa”, in full military uniform. On the eve of the lockdown told troops to be a force of kindness and reminded the police. That “Our people terrified right now and we should not do anything to make their situation worse”. 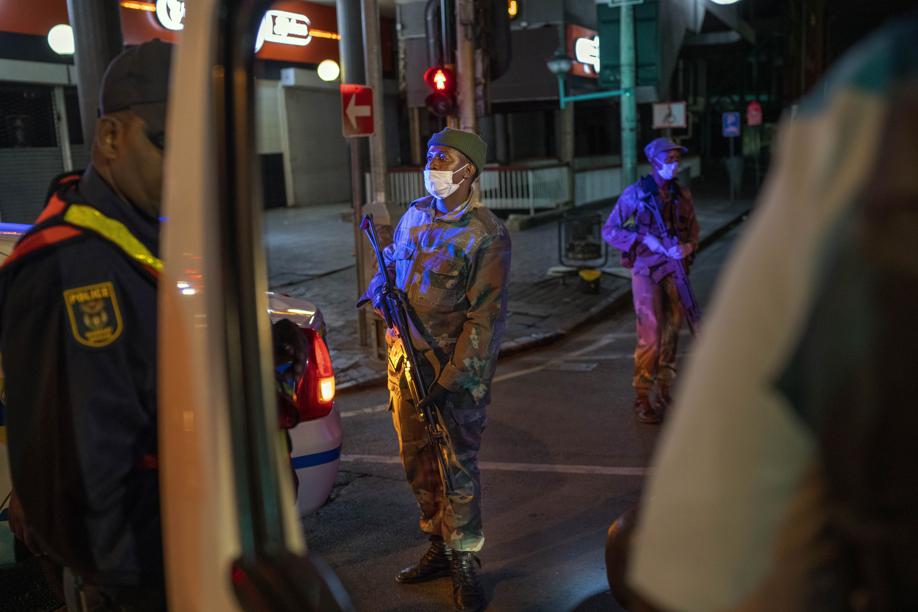 South Africa has already closed schools and banned gatherings of more than 100 people. Although Africa as a whole has not hit as hard as other parts of the world by the virus. Experts fear underfunded health services on the continent could be quickly overwhelmed by a sudden rise in cases. In South Africa, there are more fears for people living with HIV. Particularly the estimated 2.5 million in South Africa who are not taking antiretroviral drugs.

For most people, the new coronavirus causes mild or moderate symptoms. Such as fever and cough that clear up in two to three weeks. For some, especially older adults and people with existing health problems. It can cause more severe illness, including pneumonia and death. More lockdowns expected. Twenty-four of Africa’s 54 countries already have closed borders.
© Copyright© Bullet News