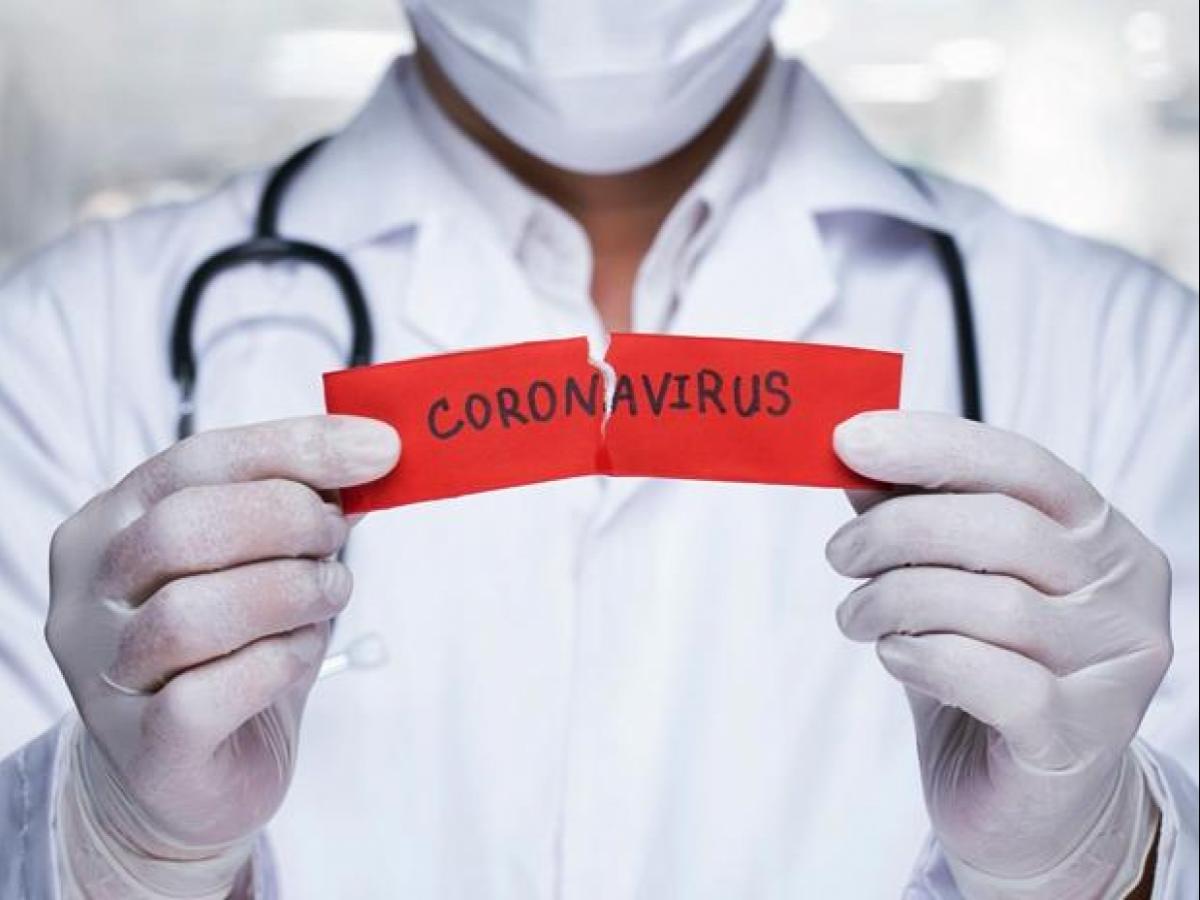 The number of people killed by the coronavirus in the United States topped 10,000 by Monday. The country’s top medical officials warned that the worst was yet to come. The number of cases has increased to at least 364,167 nearly three times higher. Then in the second-worst hit country, Spain with 10,772 people killed. At the center of the outbreak in the U.S., New York Mayor “Bill de Blasio” said-critical medical supplies and personnel have secured. But warned that the size of the crisis equals that of the 1918-19 flu and the Great Depression. 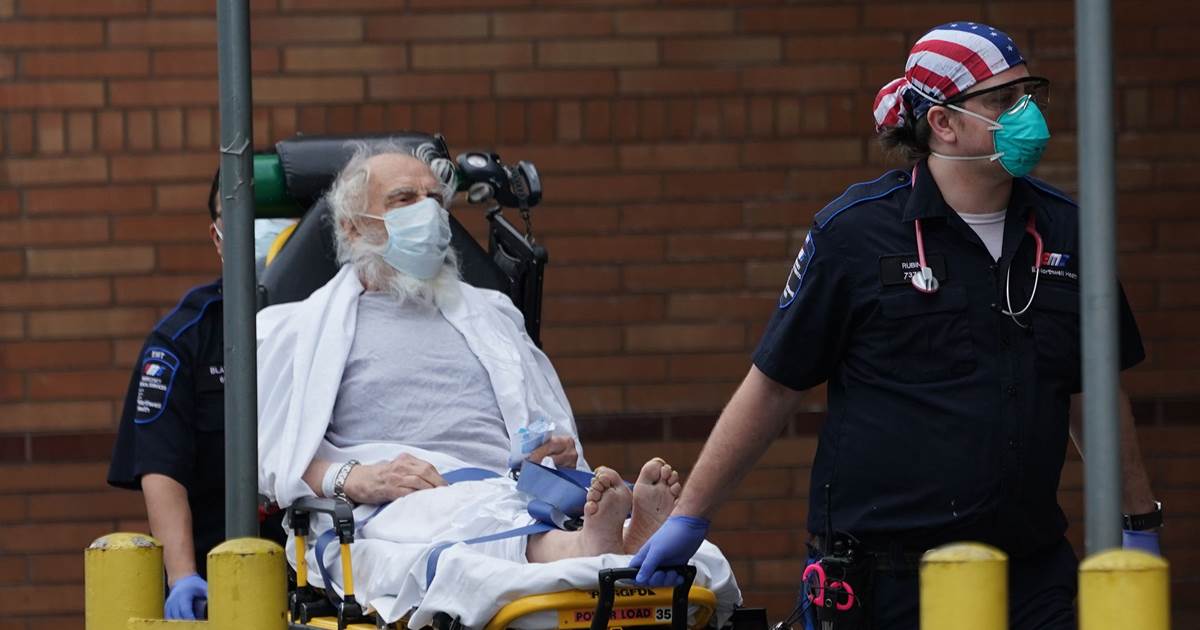 The U.S. had recorded at least 2,738 deaths due to the virus, according to the Health Department. While 2,865 ventilators and 1,780 more breathing help machines had distributed through. The city, he also said, it needs 1,000 to 1,500 more ventilators by Sunday.

As of April 1, 46 US states and 1 US territory report some community spread of #coronavirus (COVID-19). Of those, 25 states report #COVID19 cases are “widespread.” Stay at home and practice social distancing. For info on your state, see https://t.co/MCP09UDSPe. pic.twitter.com/zayPIoEjS1

In Europe, Italy and Spain have the highest number of confirmed cases and deaths from coronavirus. But infections appear to be slowing and the number of new deaths in both countries has been falling for several days in a row. The number of deaths in one day in Spain peaked on Thursday last week when 950 people died on Sunday. The Spanish government reported 637 deaths. The number of deaths in Italy peaked with 919 deaths on 27 March, compared with 525 deaths on Monday. The lockdown measures in both countries have extended. With restrictions in Spain set to last until at least 25 April. Silvio Brusaferro, head of Italy’s public health institute, says that. The lockdown measures have led to a significant slowdown in the spread of the virus. 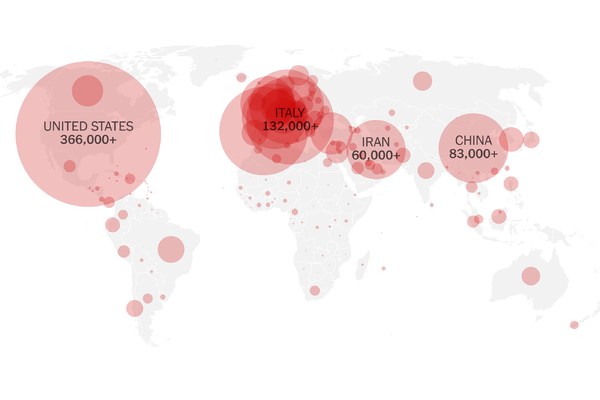 The US, which is now the worst-affected country in the world, is bracing for peak death week. US surgeon general, Jerome Adams, warned that this will be the hardest and the saddest week of most Americans’ lives. US president “Donald Trump” pointed to the signs of change in Europe as the light at the end of the tunnel.