Facebook
Twitter
Pinterest
WhatsApp
Telegram
Europe took its first tentative steps towards a return to normality on Monday. As some countries re-opened businesses. And several other nations have announced they are preparing to ease their lockdown restrictions in the coming days. Spain and Italy worst-hit by the coronavirus outbreak have re-started some industries. While Germany is considering opening schools from Monday. 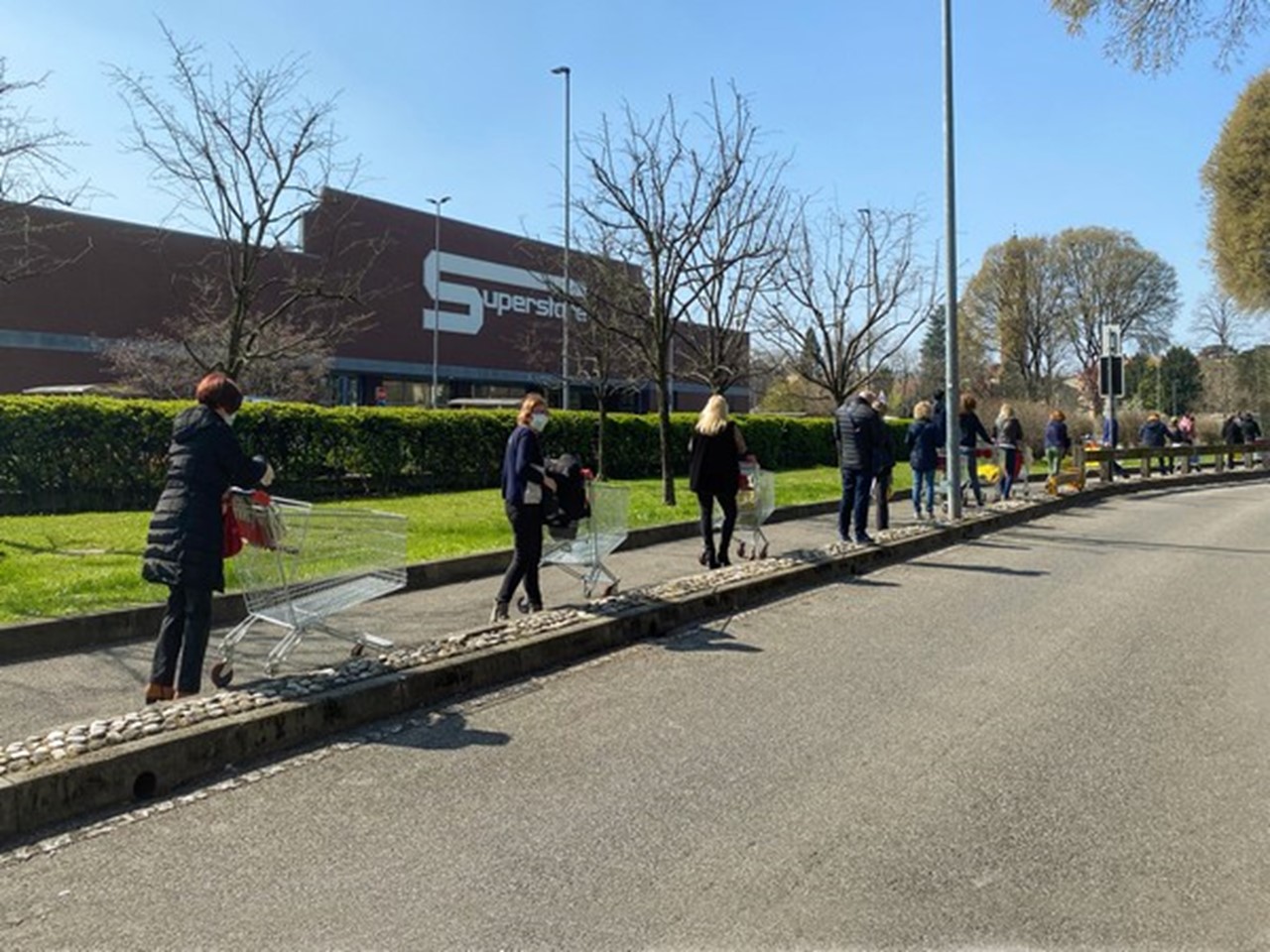 Millions of Spanish workers returned to their jobs on Monday. After Madrid lifted the curbs on non-essential industries. Builders, cleaners, construction, factory, and shipyard employees allowed back to work. As police handed out millions of masks on the country’s metro, train and bus networks. Non-essential industries shut down two weeks ago as the virus peaked and deaths hit more than 900 a day.
But the relaxation came as it recorded its lowest number of new infections 3,477 for more than three weeks, with its daily death toll down to 517. Spanish prime minister “Pedro Sanchez,” said social distancing, and the ban on nonessential travel will remain. But that there could be a progressive and very cautious relaxation of measures in two weeks.

Other Countries in Europe

Deaths in Spain and Italy account for nearly a third of the global toll. Italy also begins a phased return to normality after its rise in new infections fell to just 2 %. Its death toll topped 20,000 after 566 died on Monday down from a peak of 919 just over two weeks ago. The country will consider relaxing further measures after nonessential shops. Such as book stores and children’s clothes shops, reopen today. Social distancing measures ban on non-essential travel. And the closure of non-essential industries will remain in place. On Monday night, French President “Emmanuel Macron” announced that the country’s lockdown would last until at least May 11.
German chancellor Angela Merkel is under pressure to ease lockdown measures. Experts urged her to open schools from Monday. And called for shops and restaurants to re-open if social distancing measures observed. Germany has managed to keep its mortality rate down to just over 3% due to its superior testing capacity. By contrast, Italy’s is nearly 13%. 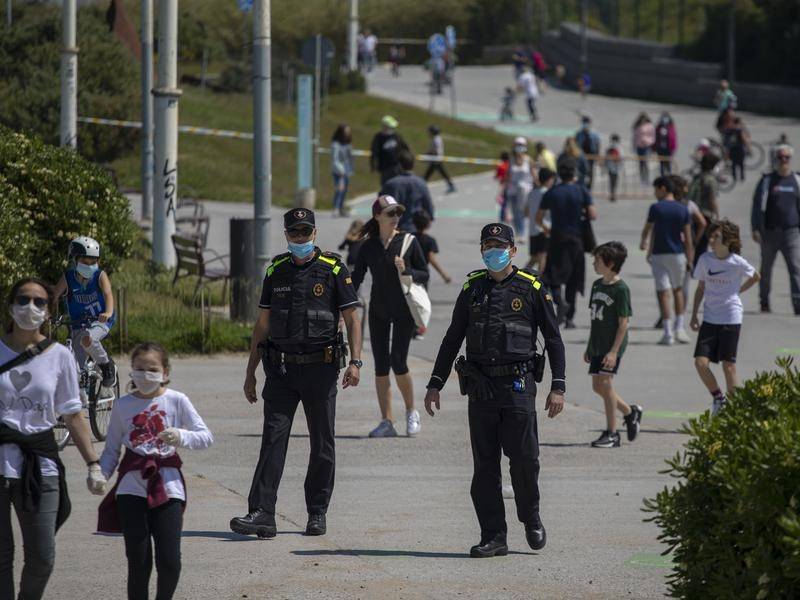 Several other European countries, such as Austria, Denmark, and the Czech Republic are also set to loosen their lockdowns.
World Health Organisation chief, “Tedros Adhanom Ghebreyesus”, said restrictions must be lifted gradually. As the virus decelerates slowly.
© Copyright© Bullet News